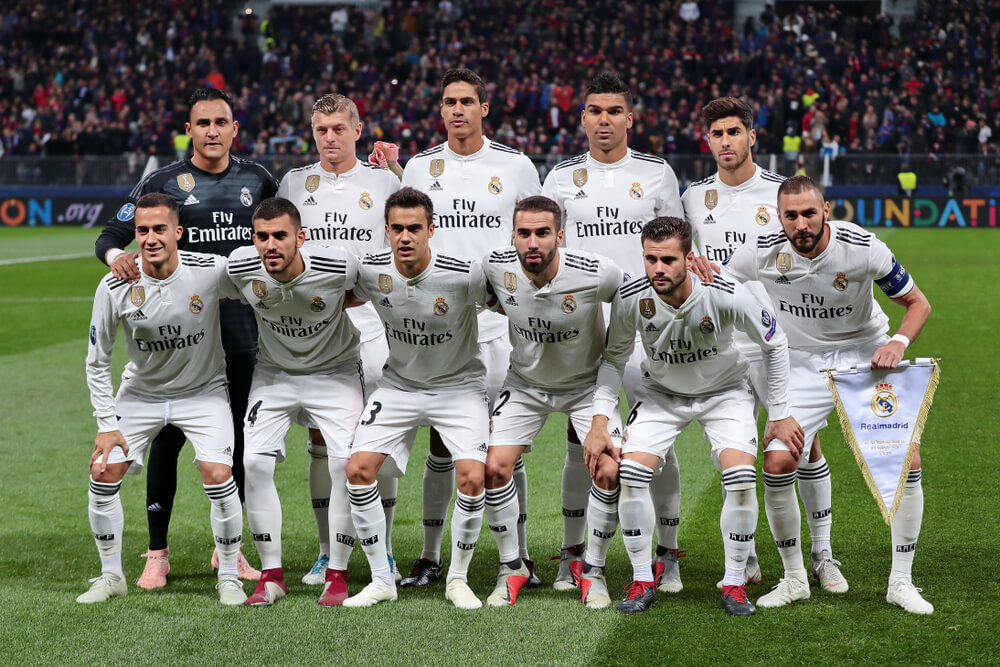 Real Madrid has announced the appointment of Santiago Solari as its permanent first-team coach until 30th June 2021.

The Argentine manager took over on a temporary basis following the departure of Julen Lopetegui just 4 months into his first season in charge, after a humiliating 5-1 thrashing last October at the hands of Barcelona.

The former Real Madrid player has won all four of his games at the helm with 15 goals scored throughout. With the Spanish league preventing interim coaches from staying in the position for more than two weeks, the club had to urgently make the choice between appointing Solari or finding someone else.

Under his management during the last two weeks, the Royal club went up to sixth place in the La Liga.

The Europe giants made their worst start in the Spanish La Liga since 2001-02 during Julen Lopetegui’s 10 games in charge, with Real Madrid floundering at ninth place in the table, seven points behind their perennial arch-rivals Barcelona.

Earlier this month the club said in a statement that, “The Real Madrid C.F. board of directors considers there to be a large disparity between the quality within the Real Madrid squad, which boasts eight nominees for the next Ballon d’Or award – an unprecedented number in the club’s history – and the team’s results to date."

The Champions League winner has struggled since former coach Zinedine Zidane decided to step down from the role after he won the Champions League title for the third consecutive year last May, as well as the departure of team superstar Cristiano Ronaldo to Juventus in July.

These Dubai Golf Courses Are Among The World’s Top 100