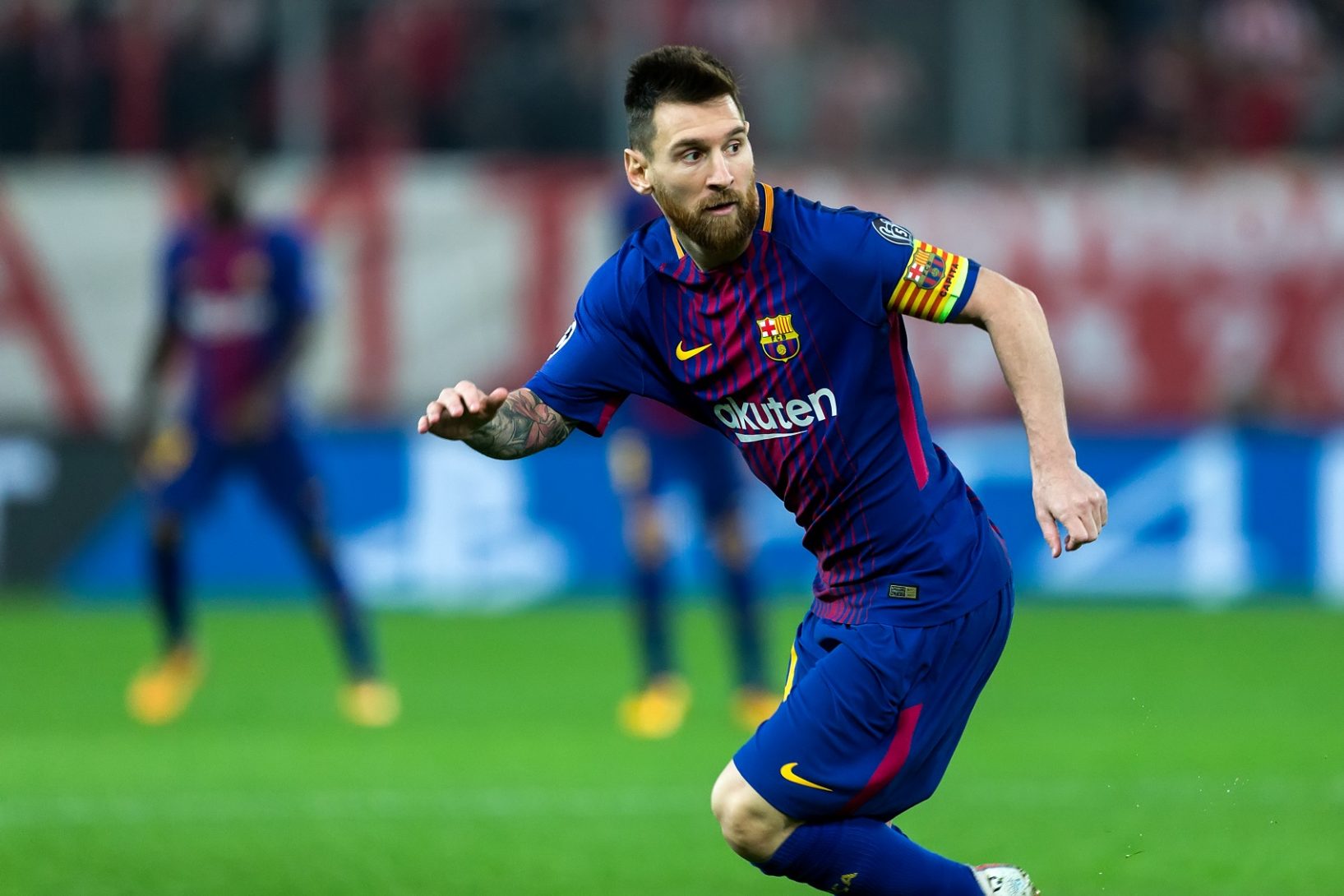 FIFA World Cup fever has gripped the spectators and fans despite the ouster of three of the biggest teams from the World Cup this year. While Germany was knocked off in the Group stage, stalwarts such as Argentina, Portugal and Spain were beaten by winning teams France, Uruguay and hosts Russia.

With most games outwitting expectations, social media has been rife with discussions about FIFA players and teams.

Meanwhile Messi’s profile picture during the same time was the most loved post globally on the social networking site.

In the World Football Report 2018, Nielsen Sports stated that over January to May 2018, Cristiano Ronaldo had 570 million engagements across Facebook, Twitter and Instagram. Paris Saint-Germain-forward Neyamr Jr came just behind with a total of 294.3 million and Barcelona-forward Lionel Messi took the third place with 200.4 million total engagements.

In the Arab world, football fans had rallied to support the four Arab teams that made it to the FIFA World Cup this year. Although none of the teams qualified, conversation was quite active even in the region.

According to Facebook, 11 million of its users discussed about the Egyptian national team. A video produced by Adidas about Mohamed Salah’s return to play his first world cup match after a shoulder injury was the most loved post in both Egypt and Saudi Arabia.