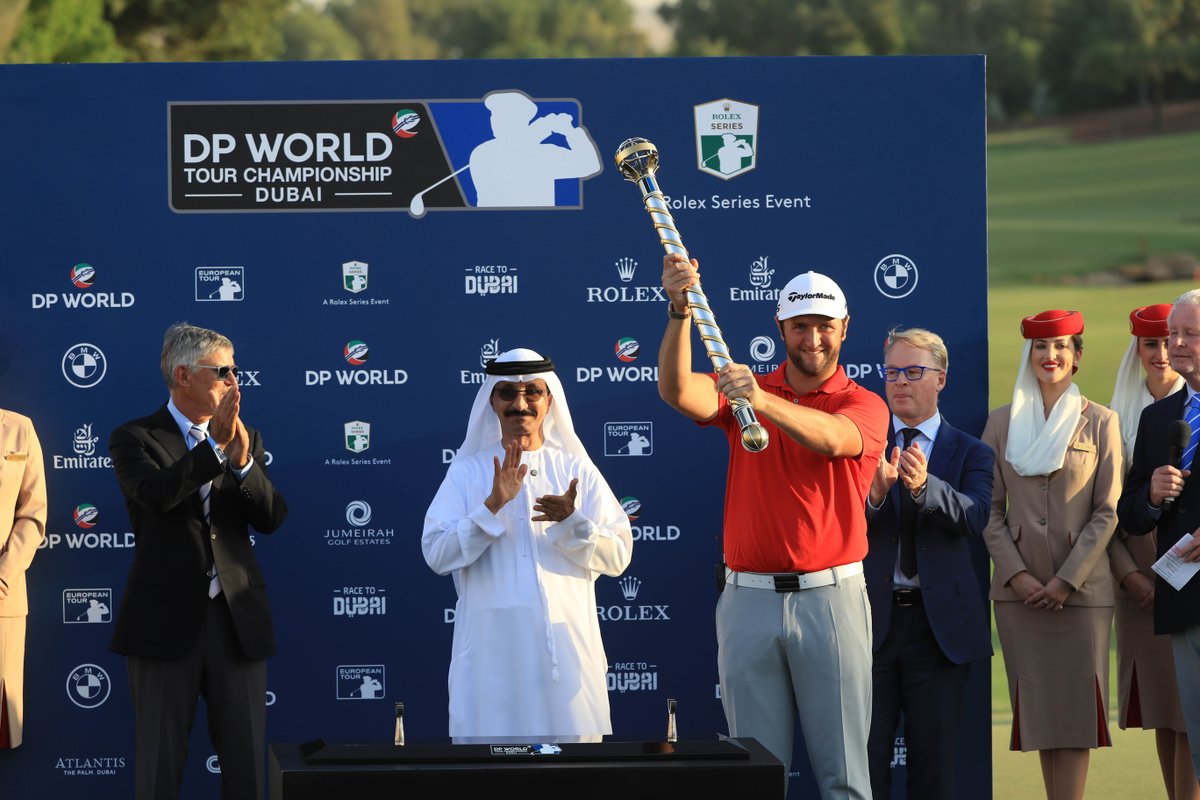 The announcement comes as the European Tour raised the winner's prize to $3 million, an increase of 125% from the $1.33 million won by Englishman Danny Willett at last year’s tournament.

The DP World Tour Championship, a Rolex Series event, will also feature fewer players as it will reduce from 60 to the top 50 players on the European Tour’s Race to Dubai.

"We are thrilled that our investment has allowed the tournament to continue to grow and maintain its position at the pinnacle of the European Tour," said Danny Van Otterdijk, SVP Communications, DP World.

As per a statement from DP World, several changes have been made including an amendment to the $5 million Race to Dubai Bonus Pool, which will now be divided amongst the top five players in the Race to Dubai instead of the top ten, with the 2019 winner claiming $2 million, up from the $1.25 million claimed by Italian Francesco Molinari last year.

The changes mean that there is a prospect of one player potentially walking away $5 million richer if they win both the DP World Tour Championship and the Race to Dubai.

The two events preceding the DP World Tour Championship on the schedule – the Turkish Airlines Open from November 7-10 and the Nedbank Golf Challenge presented by Gary Player from November 14-17 – have also seen their first prizes significantly increased.

The $5 million Race to Dubai, spanning 48 tournaments in 31 countries across five continents, is a season-long competition to crown the European Tour’s No 1 player. The DP World Tour Championship, Dubai invites the 50 highest ranked players on the European Tour’s Race to contest the final event of the season.