Mobile Bookings For Travel Soar By 110% Across GCC 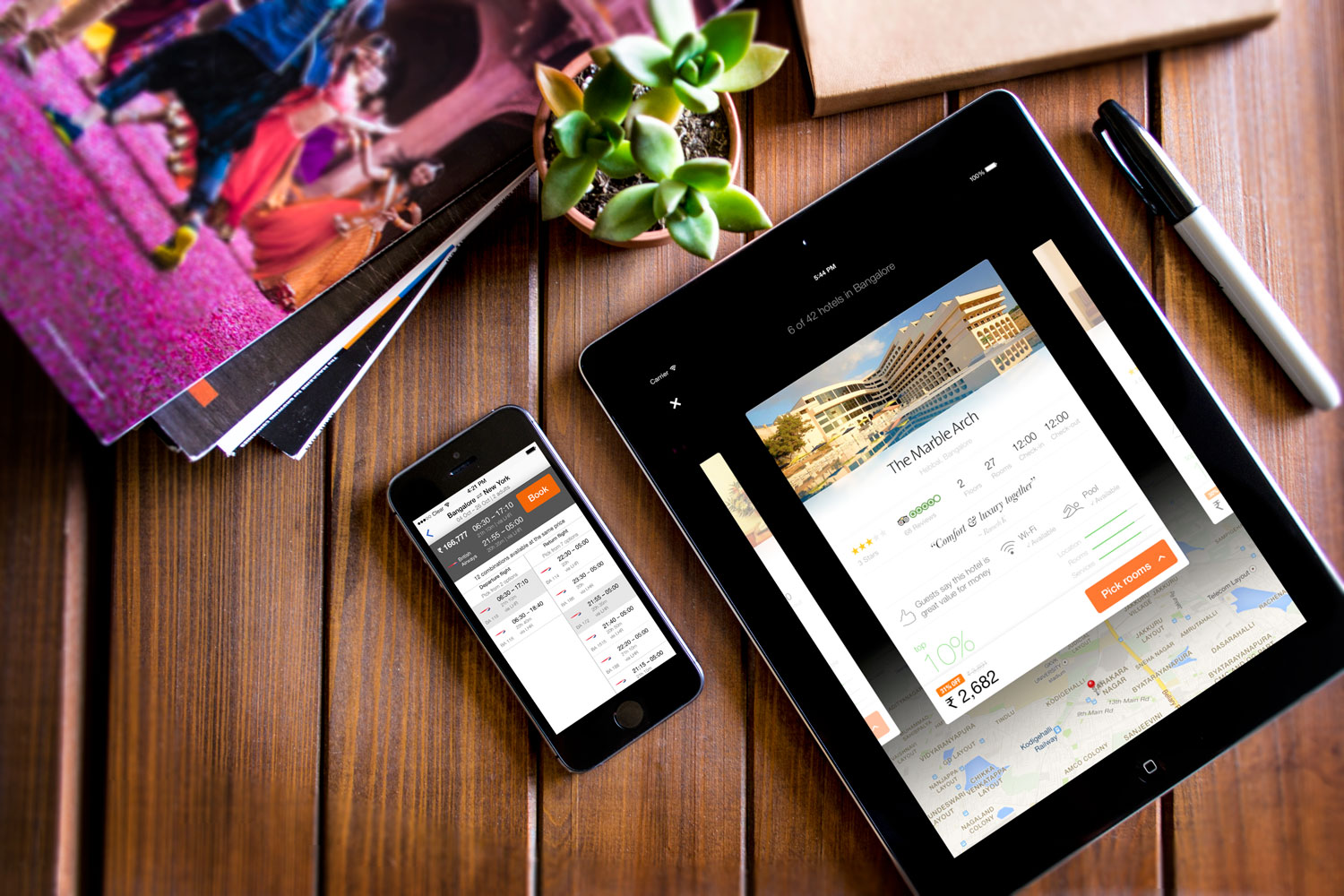 The GCC region has witnessed a leap in mobile transactions during 2018, according to Cleartrip and Flyin’s 2018 Travel Insights Report. Strong growth was led by mobile bookings, which recorded a 110% increase, representing a third of all transactions.

The report highlights significant shifts in market dynamics and consumer behaviour. It includes the sustained expansion of the industry, the rising trend of mobile traffic in major cities, and the growing popularity of travel coupons among travellers.

As per the findings, Saudi Arabia—which had the highest rate of Mobile Booking Penetration (MBP) in the region—saw mobile bookings account for 38%, with a massive rise of 233% from the previous year.

Meanwhile, the number of transactions made on mobile devices increased by 56% in the UAE, whereas Oman recorded the second highest MBP in the region at 34%.

Looking at the regional major cities, Kuwait City and Riyadh had the highest rates of mobile traffic and bookings at 81% and 40% respectively. Bahrain, Muscat and Dubai were also among the leading markets for mobile visitors in 2018.

Islamabad, Lahore and Brussels topped the list of trending international destinations for travellers in the UAE, while domestic travellers in Saudi Arabia favoured Gizan, Abha and Ha’il.

Istanbul remained among the leading family travel destinations during both summer and winter seasons.

Regarding airfare pricing, the region’s leading markets saw significant changes. Average ticket prices were 10% and 6% higher in Bahrain and Kuwait respectively, while Saudi Arabia experienced an overall price decline of 7% due to growth of low-cost carriers such as flyadeal.

The report highlighted that Sunday is the cheapest day for travel, whereas prices increase on Thursday. Furthermore, February is the ideal month for budget travellers with average fares falling 16%.

The Middle East has seen its biggest ever leap in internet users, with the number of people accessing online growing 11% over 2018, according to a Digital 2019 report launched by Socialize, in conjunction with We Are Social and Hootsuite.

The Middle East & Africa saw a 51% increase in mobile data traffic over the last 12 months, growing faster than anywhere else in the world.

These Renowned Fashion Designers Have Turned Their Hands To Hotels