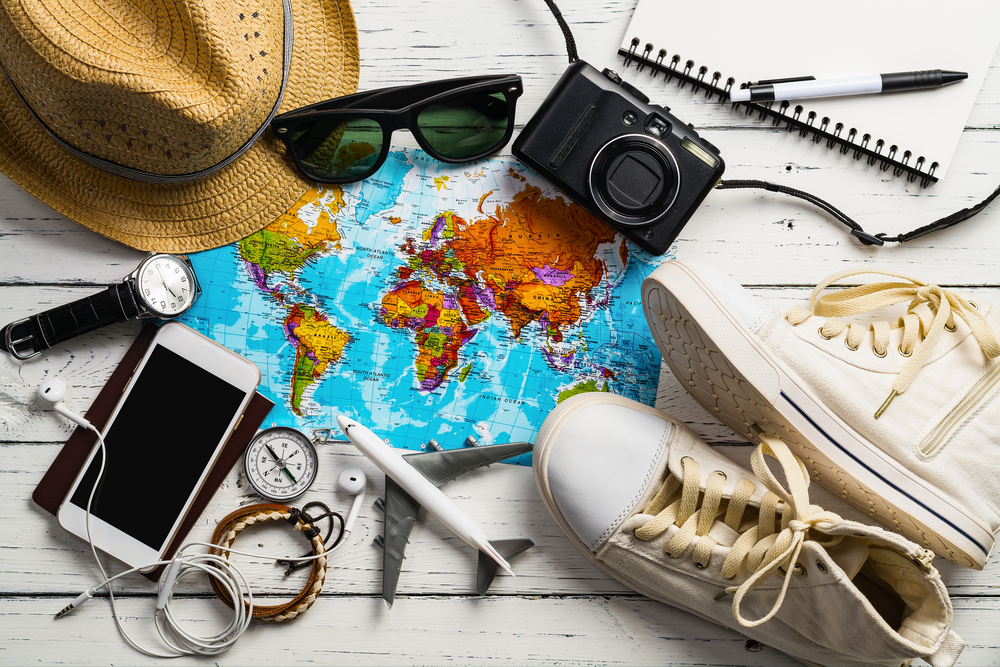 If you’re looking for a world-class city break next year, global travel authority, Lonely Planet, has released its list of the Best in Travel 2020,  including places both popular and lesser-known, with Egypt and the UAE making the list. Here are the top ten cities for globe trotters and travelers for the coming year: 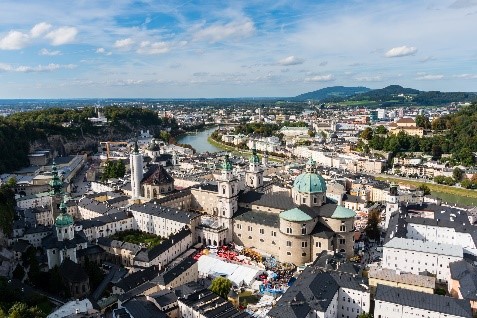 Known as the birthplace of Wolfgang Amadeus Mozart and the location of popular film “The Sound of Music”, Austrian city Salzburg is the top city to visit next year when it will be hosting the 100th anniversary of its world-famous annual classical music festival—the Salzburg Festival—next summer. 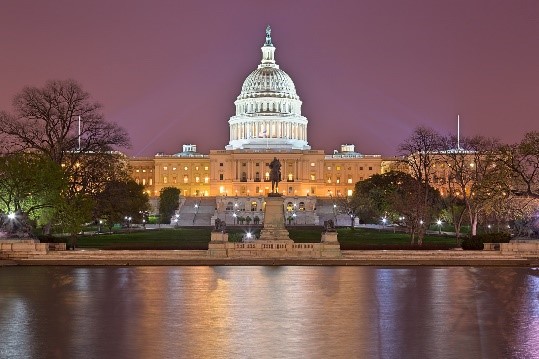 Next year Washington DC celebrates the 100 anniversary of the 19th Amendment—the law that permitted women to vote. Noteworthy museums including the National Museum of American History, the National Portrait Gallery, and the National Museum of Women in the Arts are slated to celebrate the momentous occasion with special exhibitions. Of course, there will also be a presidential election next year, and the city itself is home to many neoclassical monuments and buildings, vibrant dining options and outdoor recreation activities. 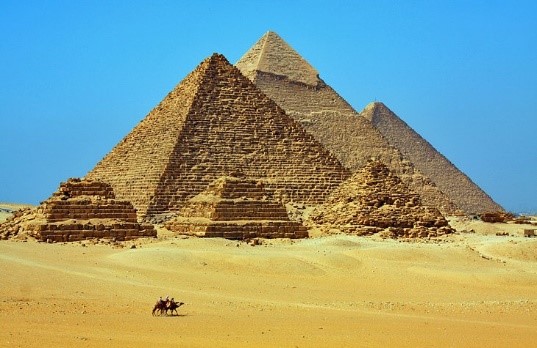 Cairo ranked highest for any Arab country on the list. The city boasts a rich history, with the world’s largest museum at 5.2 million square feet—the historic Grand Egyptian Museum in Giza—due to open its doors in 2020. In addition to the $1 billion state-of-the-art museum, tourists and locals will be able to easily visit the city thanks to the upcoming opening of the new Sphinx Airport with domestic flights across the country. 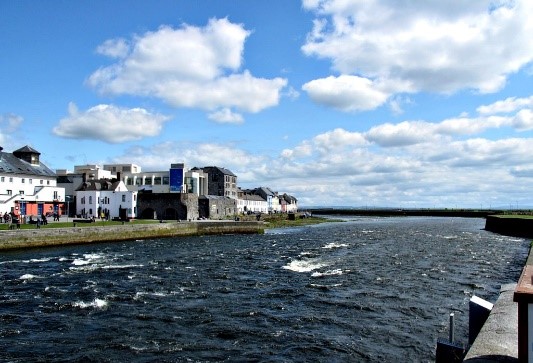 The bohemian Irish city of Galway is packed with activities. Earlier this year, Fáilte Ireland announced that the Galway City Museum will be undergoing an $11.3 million redevelopment and rebranding to become the Atlantic Museum Galway. 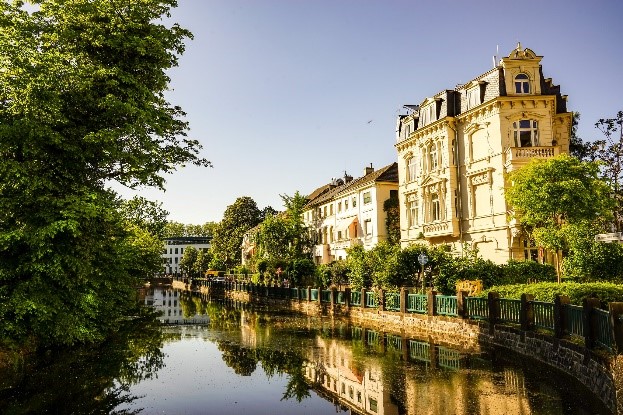 Bonn will not only celebrate Beethoven’s 250th birthday next year but will also put on a year-round line-up of concerts from well-recognized soloists, orchestras and conductors. Bonn, the former capital city of what was then West Germany, lost its status in 1991 when Berlin officially became the capital of a united Germany. The city is home to Roman artifacts, cafes, museums, and fairytale castles. It is also home to the founder of confectionery and gummy bear company, HARIBO. 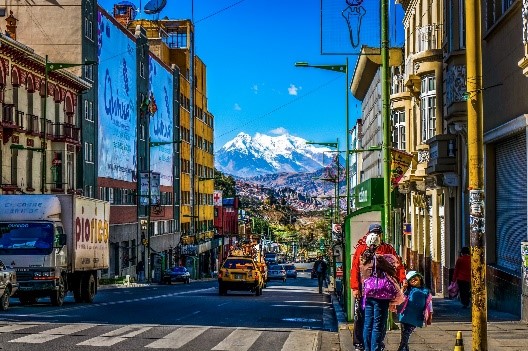 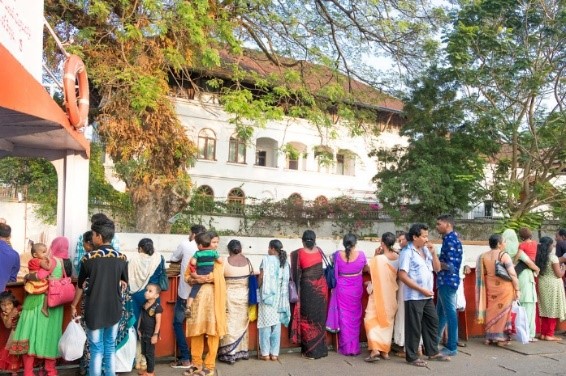 Situated in southern India, Kochi is home to the first fully solar-powered airport in the world, which earned a UN Champions of the Earth award. Kochi’s street art is set to be at the forefront of India's largest contemporary art event, Kochi-Muziris Biennale, placing the country on the contemporary arts festival map next year. 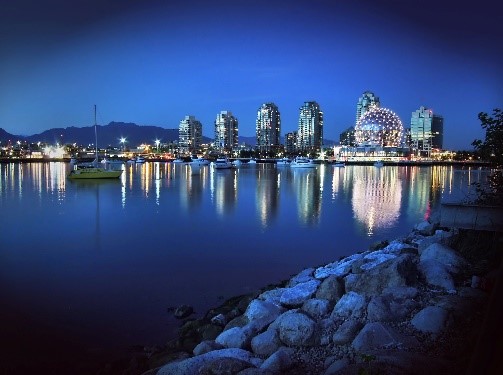 Reportedly the first Canadian city to make it onto the Lonely Planet list since 2015, Vancouver is located between the Pacific’s majestic blue waters and North Shore’s forest-clad mountaintops, so tourists can get the best of both worlds. The city hopes to become the greenest city in the world by 2020. 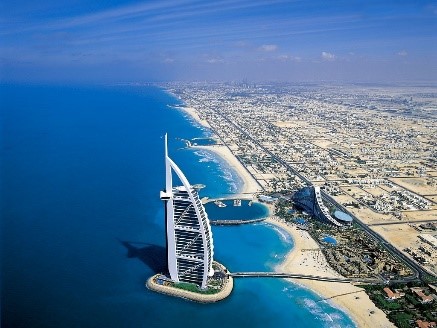 Given the anticipation of the most-talked-about event next year, Dubai’s Expo 2020 is expected to draw in 25 million visitors from around the world. Dubai combines iconic landmarks, architecture, and entertainment with cultural offerings. It continues to seek new world records and grow its portfolio of attractions, such as the Ain Dubai Ferris wheel, Dubai Creek Tower, the Al Shindagha Museum and the Museum of the Future. 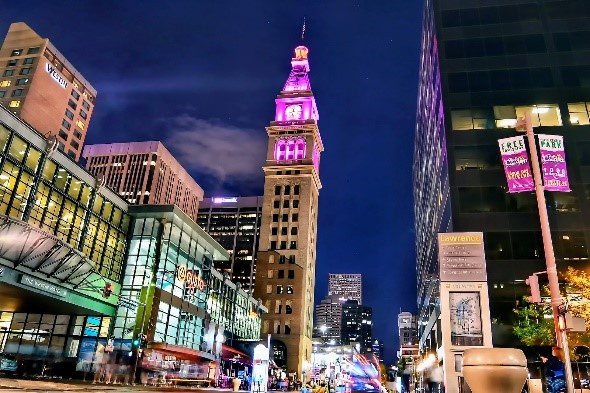