The Next Step For The Pre-Owned Market: Luxury Watches 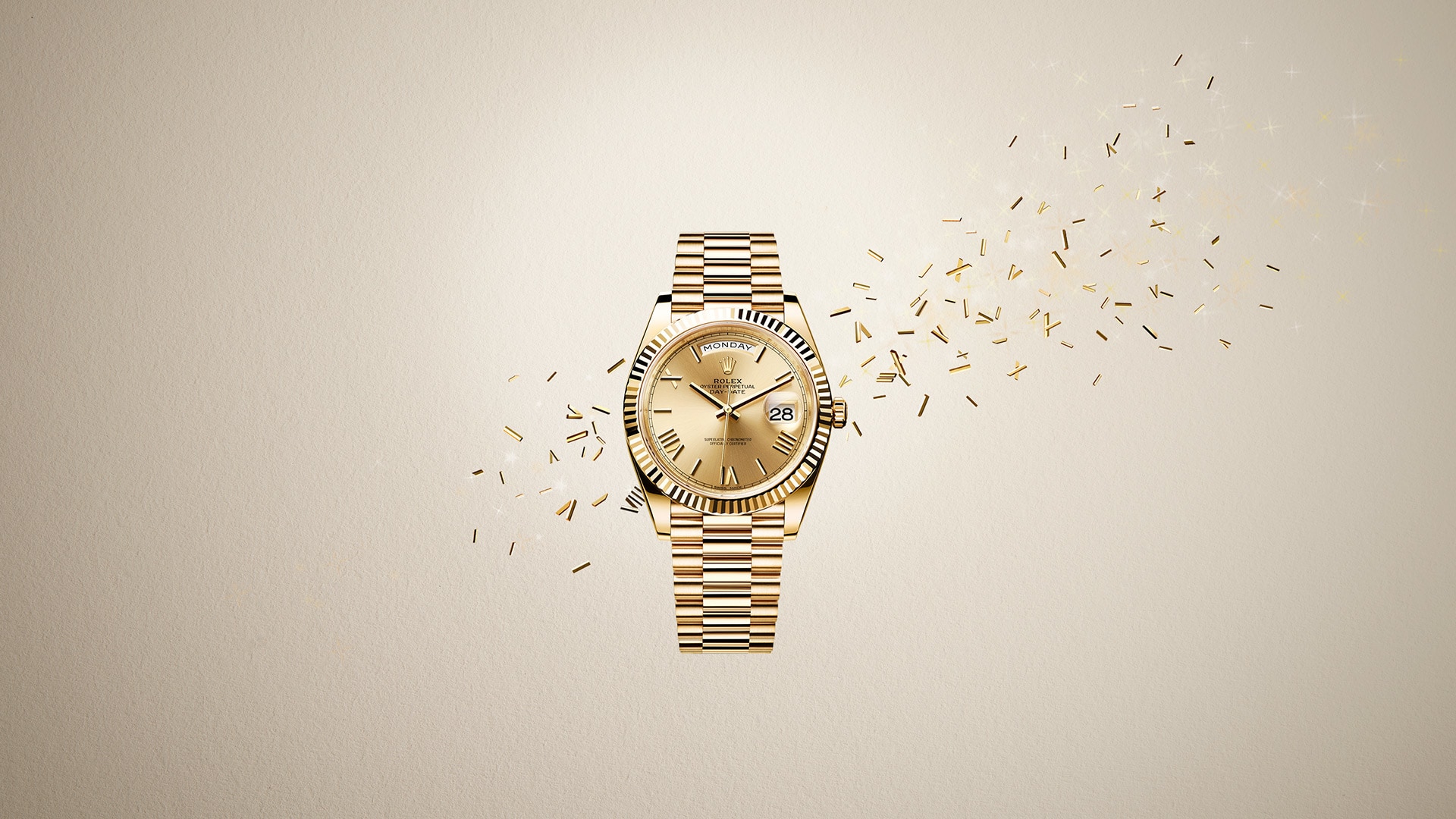 Pre-owned luxury is going mainstream. Around the world, acceptance of pre-owned goods is becoming more widely accepted and whereas previously owning a pre-owned luxury item may have been frowned upon, it is now met with the same enthusiasm as buying a brand-new luxury piece.

One of the main companies leading the way in the pre-owned luxury market is Dubai based Luxury Closet which recently secured an additional $8.7 million in funding last month, taking the pre-owned luxury company's funding total to over $20 million since it began in 2011 however, one of the fastest-growing sectors is now pre-owned accessories especially luxury watches.

The website provides an online platform to buy, sell and trade luxury, certified pre-owned watches. The company began in the US in Philadelphia before expanding into Switzerland, Singapore and now the Middle East. Previously only online, WatchBox has now opened its first store in Dubai.

The companies have invested more than $10 million to bring the WatchBox Middle East concept to life, with Seddiqi playing a significant organizational role. The 1,721 sq ft standalone flagship store is located in the Dubai International Financial Centre. Next year, WatchBox shop-in-shops will open in some of Ahmed Seddiqi & Sons’ stores.

Danny Govberg, WatchBox chief executive and co-founder, owns a 103-year-old eponymous family jeweler in Philadelphia. He says the idea for WatchBox came about because more of his customers were looking to refresh their watch collections. “So, I offered the customer the opportunity to buy, sell or trade,” he says. In 2015 he launched an app, streaming horological news and giving owners the chance to buy sell and trade. WatchBox followed in 2017.

All watches on the site are serviced by Swiss-trained watchmakers and come with a 15-month warranty. Those who want to sell their watch can upload a photo and model number and receive a quote from an expert trader within minutes.

For Mohammed Seddiqi, partnering on this project has been a dream 12 years in the making “We don’t want our clients to be cheated, we want to give them a better option,” he says. “Like a car or any luxury product, we know that people can get bored with their watches and want to trade for a new one.”

Govberg points out that WatchBox is not a “click and buy” website. “This is white-glove service,” he adds. “It’s not e-commerce, it’s personal commerce. It’s important to feel a sense of trust and build a relationship with clients.”

The WatchBox platform is open to all watch brands, even ones not under the Ahmed Seddiqi & Sons umbrella. A few are priced under $1,000, while the largest sale is thought to have been around $2 million. Top-selling brands include Rolex, Patek Philippe, Audemars Piguet, A. Lange & Söhne, Panerai and F. P. Journe.

WatchBox owns the watches that it sells and it is now sitting on inventory worth $80 million, according to Govberg, of which $5 million to $8 million worth (350-550 watches) will be available at WatchBox Middle East.

The Middle East move is hugely important for WatchBox, says Govberg, who hopes to generate interest in younger watch buyers. “Millennials appreciate sustainability and humanity and so they believe repurposing watches is a good thing,” he says.