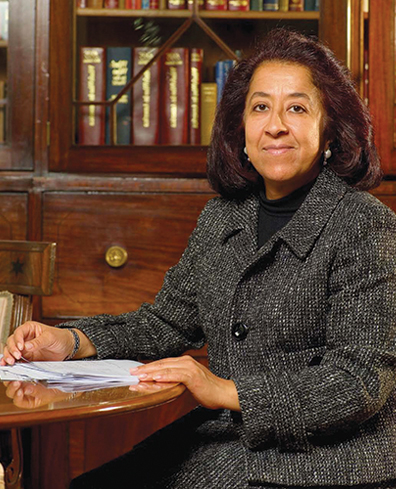 Four years ago, FORBES MIDDLE EAST launched its first ranking of powerful Arab women in the business world. Compared to 2012, more are in top positions this year—which explains why 15 names fell off the list, 12 are new, and three are back again. For example, Khawla al-Asadi became director general of Iraq’s largest bank, Rafidain Bank, this past June. Nezha Hayat has been overseeing Morocco’s capital markets since February 2016. Others have been promoted, namely Eaman Al Roudhan. She was previously in charge of regulatory affairs at Zain Group, and is now CEO of its Kuwait operations. That landed her at number 13, up from 85 a year ago. The top slot still belongs to Saudi Arabia’s Lubna Al Olayan, who’s at the head of a family empire. Al Olayan also appears on FORBES’ list of the World’s 100 Most Powerful Women. Of the 100 businesswomen on our list, 54 are corporate executives, 23 are at the helm of family businesses, 12 are entrepreneurs, and 11 work in government organizations. In addition, we have two smaller rankings, 10 each, of women who hold ministerial posts, and women of Arab origin who have made a mark on the world stage. To rank them, we applied the following metrics: position, size of company or organization (2015 revenues, assets, employees, or GDP), and sphere of impact. View the full list of The 100 Most Powerful Arab Businesswomen View the full list of The 10 World’s Most Powerful Arab Women View the full list of The 10 Most Powerful Arab Women In Government