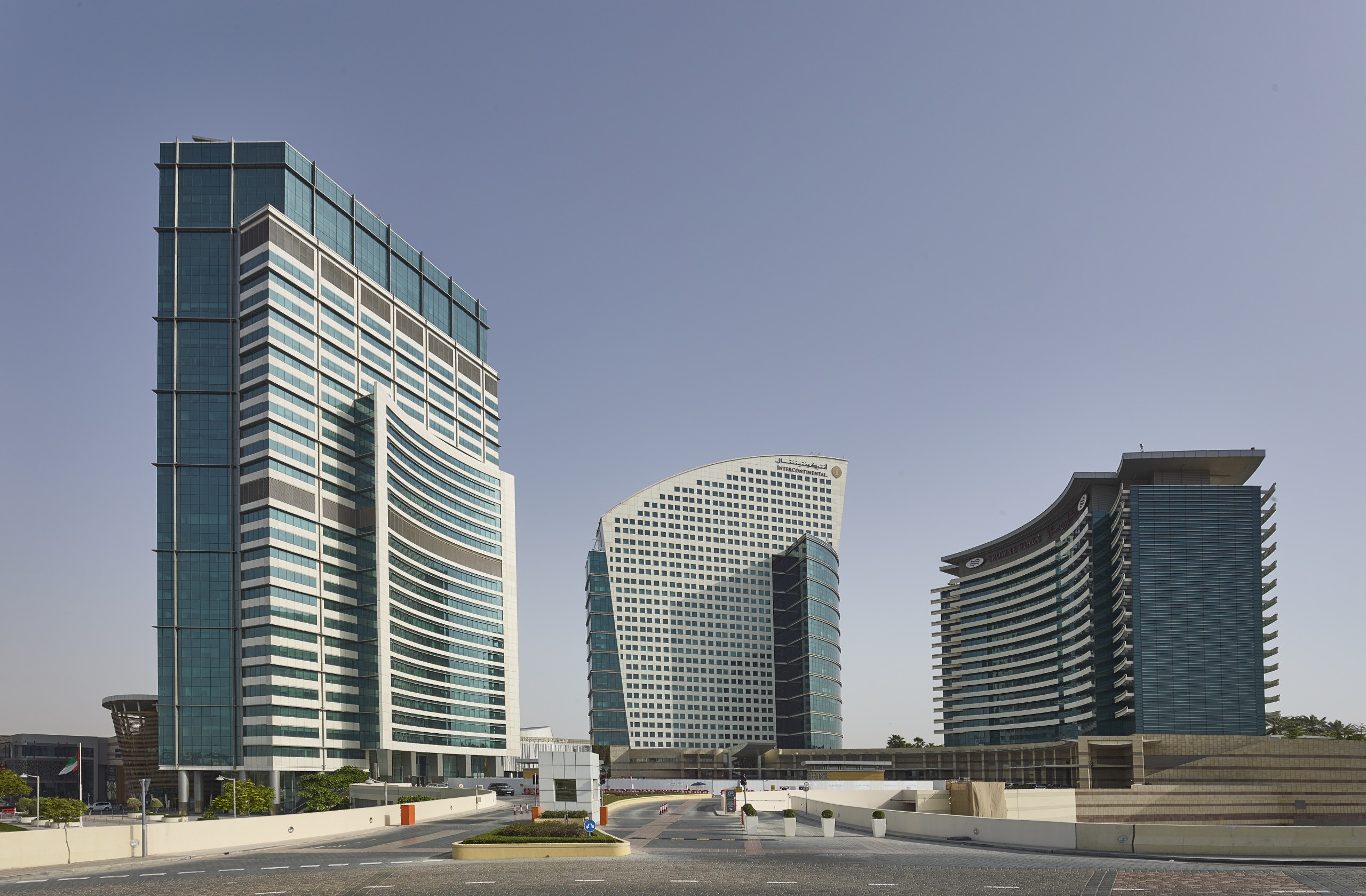 With oil prices recovering steadily, it has been a good year for businesses across the region. After having bounced back from its lows in 2015 and 2016, crude prices are hovering close to the $80 per barrel mark. Global growth too has been robust and the increase in interest rates has improved margins for banks. Stock market performance is often seen as a barometer of an economy and most of the region’s bourses have seen increases in their indices last year. Tadawul, the stock market of the Middle East’s biggest economy, has seen a growth of over 10% year to date. Some of the key reforms that most governments in the region are trying to implement are to reduce the reliance on the government and promote private companies. Factoring these into our calculations, Forbes Middle East presents the Top Companies in The Arab World, which also includes 50 Biggest Private Companies in the Arab World 2018. The 50 Biggest Private Companies in the Arab World 2018 list highlights private businesses that have had an impact in the region. Private companies have been historically large employers and the governments across the region are looking to these companies to drive further growth. Methodology To rank the 50 Biggest Private Companies in the Arab World, we sent out questionnaires to the companies and also collected information from the companies’ websites, official LinkedIn profiles and other research reports. We ranked them based on the following criteria: • Number of Employees • Number of sectors that the business operates in • Number of countries that the company has operations in • Transparency • Age of the company. *Each of the metrics were assigned weights and ranked accordingly.*