The Middle East is among the few regions in the world with a sizeable young population. Governments are devising various strategies to utilize this youth bulge and transform them into a growth engine. To realize that aim, the authorities are investing heavily in upskilling the youth while encouraging innovation and entrepreneurship.

The region’s youth are also taking the cues as they advance in fields as diverse as science, business, sports, arts and culture—transforming the Middle East into a promising economic hub of the future. Forbes Middle East’s latest list has tried to capture the essence of this by ranking some of the young achievers.

The Middle East's 30 under 30 were all under the age of 30 as of February 1, 2019 and are either in residence or have Arab heritage. From world champions to CEOs leading high-growth businesses, these 30-somethings have left an indelible mark in the economy. Their technological innovations have closed a market gap or have created a niche concept that has earned global acclaim.

To formulate this list, we sent out questionnaires to a pool of achievers who nominated themselves. The ranking is diverse, with individuals from 14 sectors, hailing from 15 countries. There are seven people of Egyptian origin, including Nour El Sherbini, the reigning women’s squash champion. We also have people of Arab origin who reside abroad like Lebanese national Marwan Aboudib, who is based in Massachusetts, US, but has whipped up a solid reputation in designing smart cities across the world. 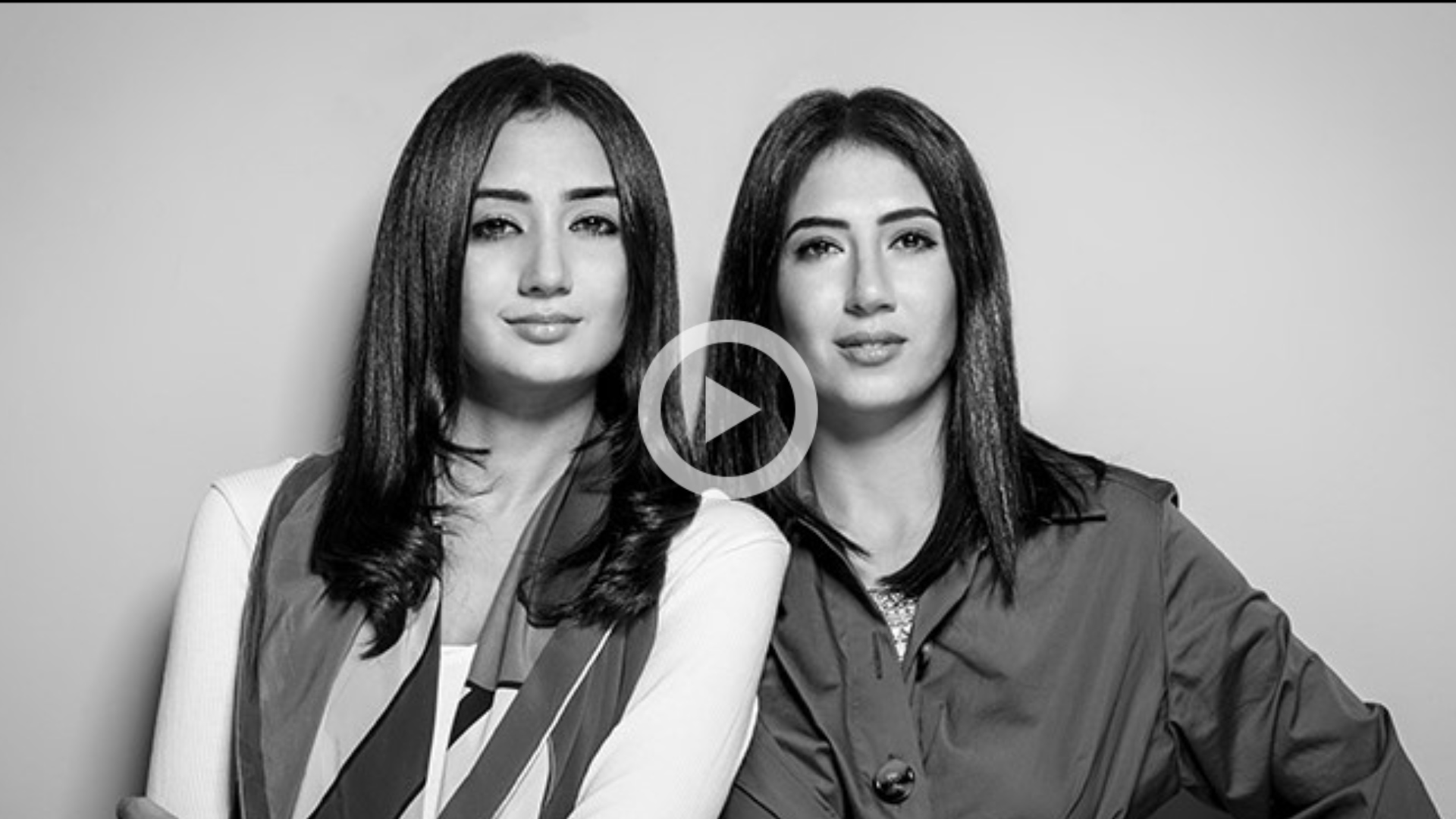 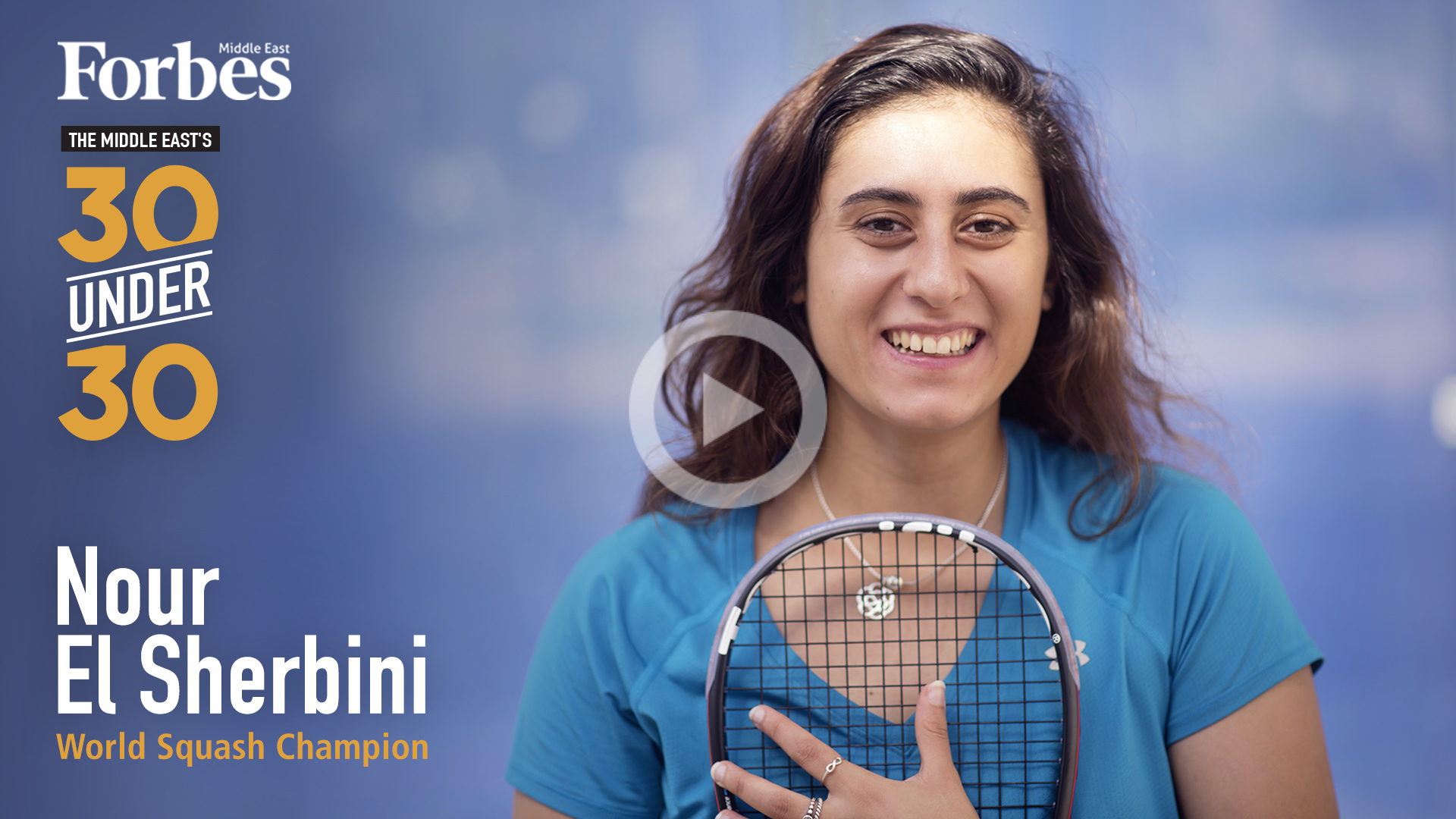 Squash Champion Nour El Sherbini On Her Rise To The Top