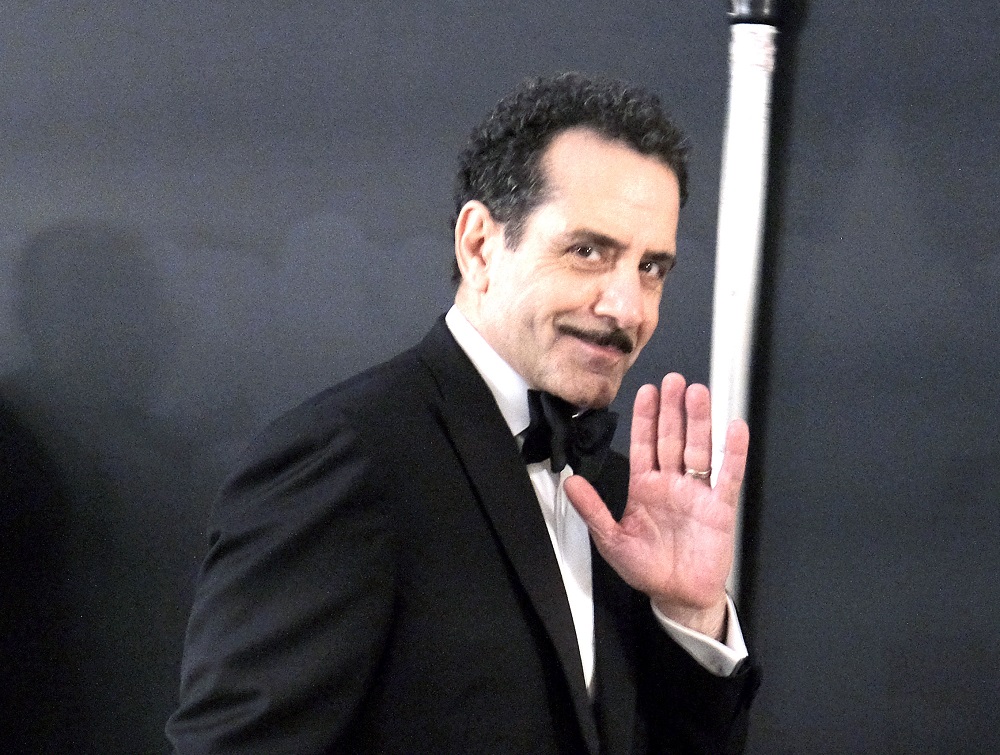 Entertainment has historically transcended boundaries, connecting people who share a common love for an art or song. Similarly, Arab celebrities have united the Arab diaspora that is spread across the globe today. Many homegrown Arab stars have made a mark internationally while there is a crop of second-generation and first-generation immigrant Arabs who have earned global recognition as entertainers. Today Arab stars‘ concerts are a full house while their films have opened to much acclaim. There have been many Hollywood productions starring Arab actors in key roles. Keeping the popularity of these Arab artists and stars in mind, Forbes Middle East has compiled two lists namely Arab Celebrities on the Global Stage and Celebrities With Arab Roots. The former includes Arab artists who have found success outside of the region and have got loyal followings among Americans and Europeans of Arab origin. The list classifies celebrities into five categories such as singers, actors, directors, fashion designers and footballers. Celebrities with Arab Roots lists celebrities who are of Arab origin and have earned many accolades for their work. The list includes Arab celebrities who were raised outside the Arab world.