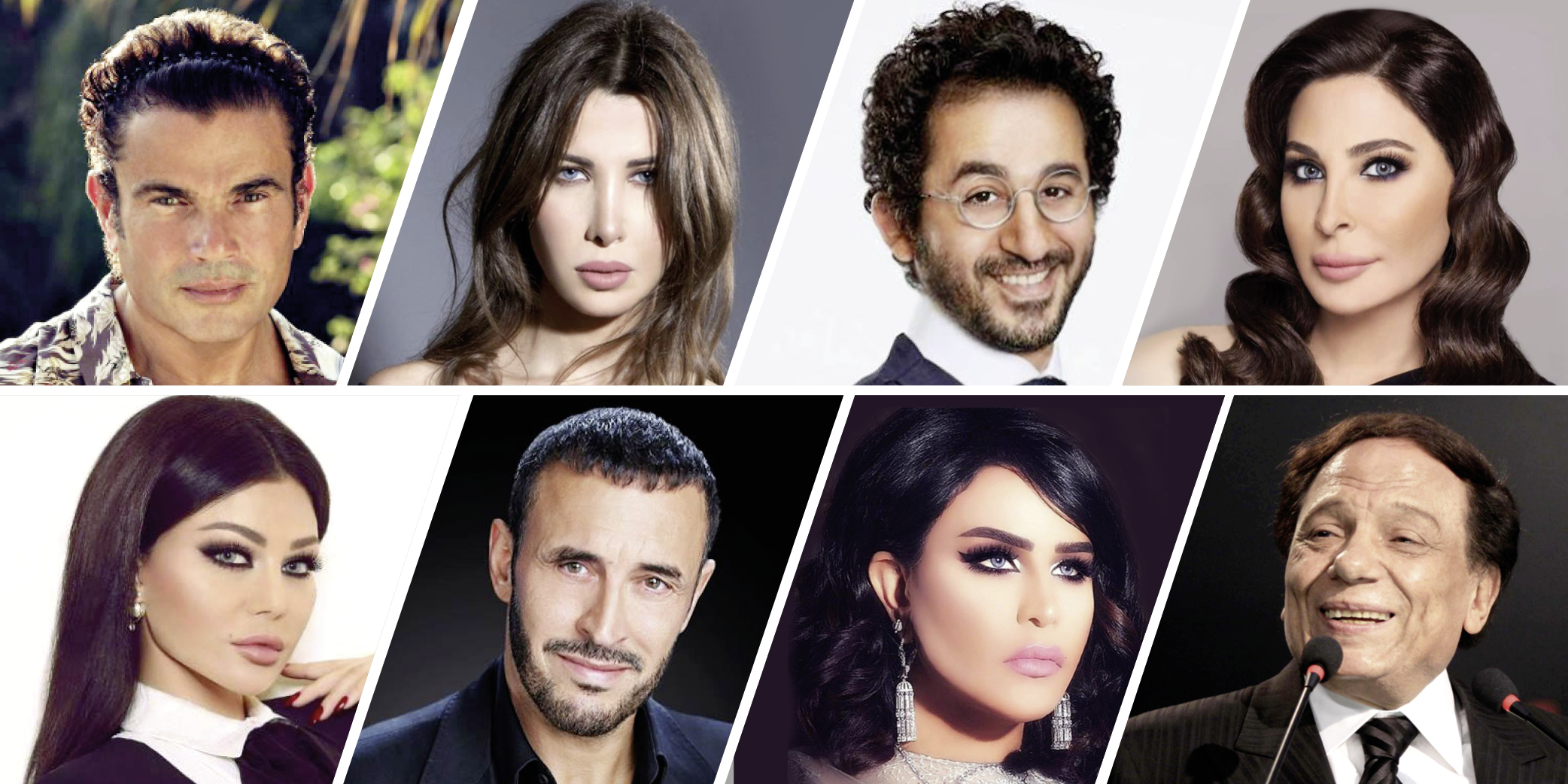 Forbes Middle East reveals its Top 100 Arab Celebrities for the first time, looking at the popularity and influence of actors, singers and TV personalities from across the region.

Judging a celebrity’s influence in this digital age naturally involves looking at their personal brands, their notoriety and the scope of their reach on social media. The advent of Facebook, Twitter, Instagram and YouTube have opened a new world to the entertainment industry—one where celebrities can connect directly with their consumers, and fans can build relationships with their idols that need never switch off. This means people in the public eye can wield greater influence and monetize on their fame more so now than ever before.

The highest-ranking woman on the list, Nancy Ajram, has around 48 million followers across these social media platforms, making her the most followed celebrity in the region. Not far behind is Elissa, who has the highest number of followers on Twitter at over 12 million.

We have also looked at how long these Arab celebrities have been in the business. Number one, Egyptian Superstar Amr Diab, has been at the top of his game for over 30 years.

Most of the celebrities on our list are in the music industry, with 51 overall and nine of the top ten being singers. There are 37 actors, with legendary Egyptian actor, Adel Emam, being the highest-ranking. Hassan El Shafei is the only featured composer. Egypt, the most populous Arab country and the hub of Arabic cinema, dominates the list with 45 stars, followed by Lebanon with 25 entries.

We looked at over 500 Arab celebrities’ social media platforms and took forward those with a total number of over 3 million followers. We gave the most weight to social media, but we also calculated the length of the celebrity’s showbiz career, and we explored their activities outside of their dominant field, such as whether they are employed as goodwill ambassadors for the UN and other points.