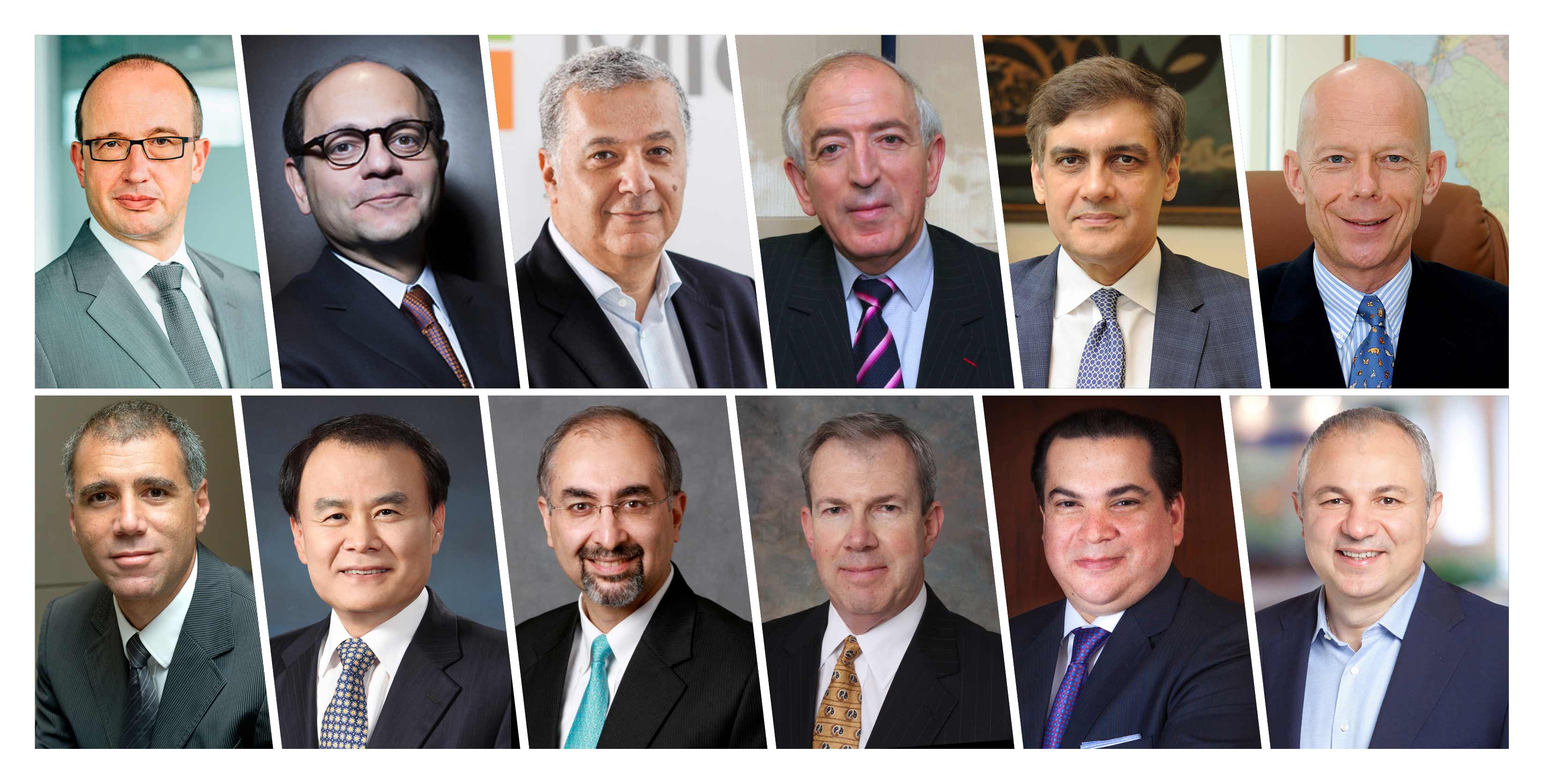 The Top 100 Executives In The Middle East 2016
Forbes/Lists/

Low oil prices impacted multinationals across industries in the Middle East and North Africa. In automotive, for example, Daimler saw its truck sales drop by nearly half in the second quarter of this year. Sales of Komatsu’s construction equipment and spare parts are also under pressure. Retail banking is feeling the pinch of slowing economies, with HSBC looking to sell its Lebanon operations. Several companies are changing strategies. Fujitsu is shifting from a product-based company to IT services, and as they deal with reduced IT budgets, more tech firms are moving services to the cloud, such as Computer Sciences. Banks have benefited from Gulf countries issuing bonds. And, several companies won significant contracts. China State Construction and Engineering Corp. signed a $2.7 billion contract with the Egyptian government to build a convention center and government buildings. Siemens has begun delivering on its $9 billion contract in Egypt, which will increase the country’s power generation by 50%. General Electric sees opportunity in Saudi Arabia, as the kingdom embarks on a plan to diversify its economy. It intends to invest more than $1.4 billion in Saudi aviation, electronics, and a forging-and-casting factory. American companies top the list again with 46 executives. The technology sector dominates with 18 executives, closely followed by banking. Methodology To select the top 100 CEOs, we pulled companies from the FORBES Global 2000 list, which ranks companies based on revenues, profits, assets, and market value. We scored multinationals based on the 2000 rank, the executive’s title—which reflects the importance of the region to the company, and the executive’s career span.