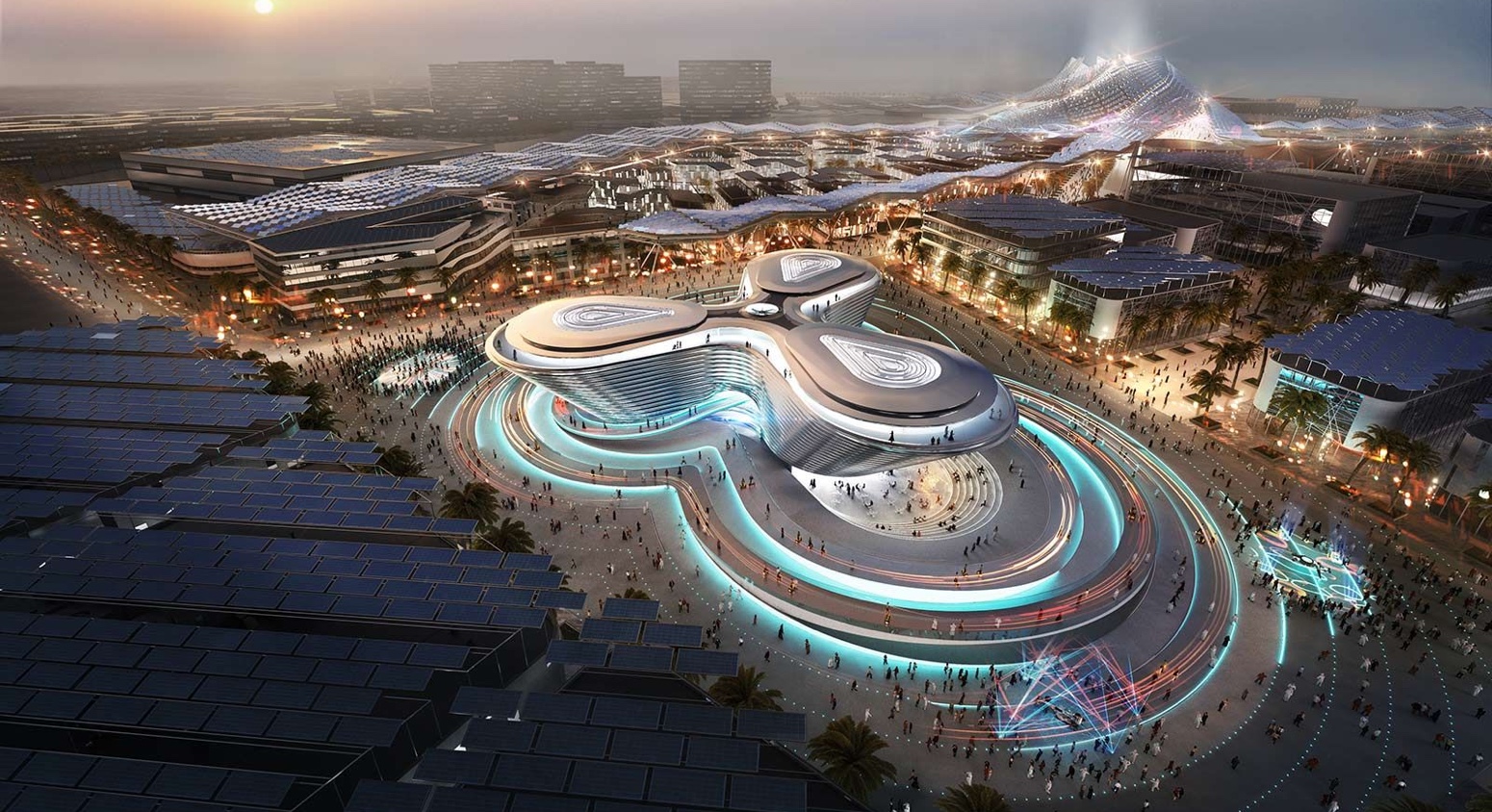 Forbes has released its much awaited billionaire ranking, profiling the richest people on the planet.

Nassef Sawiris is the world’s richest Arab for a second year running. The list once again did not include Saudi billionaires.

The number of Arab Billionaires stood at 25 this year—four less from last year. Fawzi Al Kharafi, Mohannad Al Kharafi and Bassam Alghanim from Kuwait, and Lebanese prime minister, Saad Hariri, all dropped out of the list.

The drop offs mean that the wealth of this year’s Arab billionaires is $59.8 billion—$19.1 billion lower than last year. There were no new Arab additions.

This year’s 25 Arab billionaires saw their fortunes declining in total by $8.9 billion. UAE billionaire Majid Al Futtaim was the largest gainer—his net worth increased by half a billion to $5.1 billion.

The UAE, with seven billionaires, was the highest represented Arab country on the list. Lebanon and Egypt came in second place with six each.