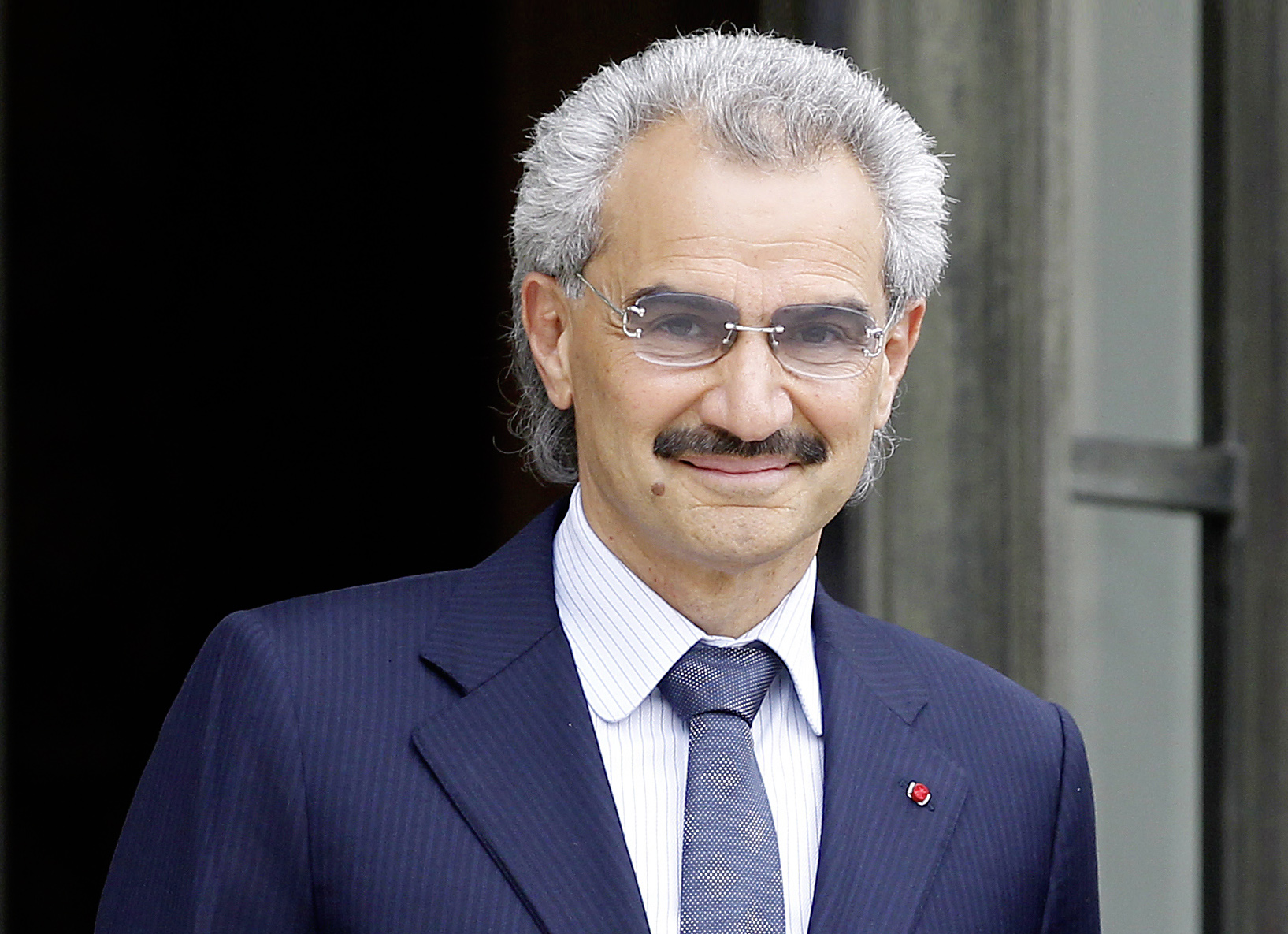 https://www.youtube.com/watch?v=_JGv8_ryy28 Arab billionaires staged a comeback. Depressed oil prices that tossed eight billionaires off the FORBES list last year have started a mild recovery, thanks in part to OPEC’s cap on output. Stock markets are also up. Nine billionaires are back on the list: Bassam and Kutayba Alghanim, Fawzi and Mohannad Al-Kharafi—all from Kuwait, Saudi brothers Salman, Fawaz and Abdul Majeed Alhokair, Onsi Sawiris, patriarch of Egypt’s richest family, and Moroccan real estate developer Anas Sefrioui. We also found two new billionaires: Mohammed Serafi, a low-key Saudi investor with significant stakes in real estate development companies in the kingdom and Hamad bin Jassim bin Jaber Al Thani of Qatar. The aggregate net worth of the richest Arabs climbed by 29.2% over last year to $123.4 billion, spread among 42 billionaires. Saudi Arabia counts the most billionaires; they are also the richest: 10 have a combined net worth of $42.1 billion. The second richest are Emiratis with a total net worth of $27.3 billion. Lebanon has the highest number of billionaires per capita. U.A.E.’s Majid Al Futtaim, who continues to open Carrefour hypermarkets across the Middle East, Asia and Africa (Kenya became MAF’s first outpost in Sub-Saharan Africa in 2016), saw his net worth more than double to $10.6 billion. That put him in second place, knocking Mohammed Al Amoudi down a rung. Prince Alwaleed remains the richest, adding $1.5 billion to his fortune, which totals $18.7 billion. In the April issue, Forbes Middle East also unveils its second annual ranking of billionaire families, whose name recognition might not be on a par with the Trumps, but they play a crucial role in the economic fabric of Arab countries. All are Gulf-based. Whereas more than 70% of individual billionaires are self-made, three-quarters of the 12 billionaire families on our list inherited their wealth, when the business was passed on from father to sons and daughters. They’ve carried on patriarchal legacies and built on it. See the Arab World's Richest Families Mirroring the individual billionaires’ list, Saudi Arabia boasts the most billionaire families, with an aggregate net worth of $25.7 billion. The Olayans land at the top with a conservative estimate of $8 billion that is based on publicly-traded holdings, followed by Alshaya ($5 billion) and Abudawood ($4 billion). Their fortune comes from long-held, and much-coveted, licensing rights to foreign brands—a common business strategy in the Middle East. Your morning Starbucks in Dubai is brought to you by the Alshayas, and the Gillette razors in your bathroom cabinet in Jeddah are courtesy of Abudawood. Net worths were mostly flat compared to last year. The Al Fahim family, who’s helping build the $10 billion Dubai Pearl luxury development, is new to the list with a $1 billion estimate. In a sign of the turnaround in financial markets, Alhokair and Al-Kharafi family members made it back on the FORBES list as individual billionaires. Methodology: Estimates are a snapshot of wealth based on stock prices as of February 17, 2017 for individual billionaires and March 8, 2017 for families, where siblings or heirs own shares in the same company that add up to a minimum of $1 billion. To value private assets, we apply comparable price-to-sales or price-to-earnings ratios to revenues or net earnings. Although he’s a native of India, FORBES ranks P.N.C. Menon under Oman, since he’s a citizen of that country.