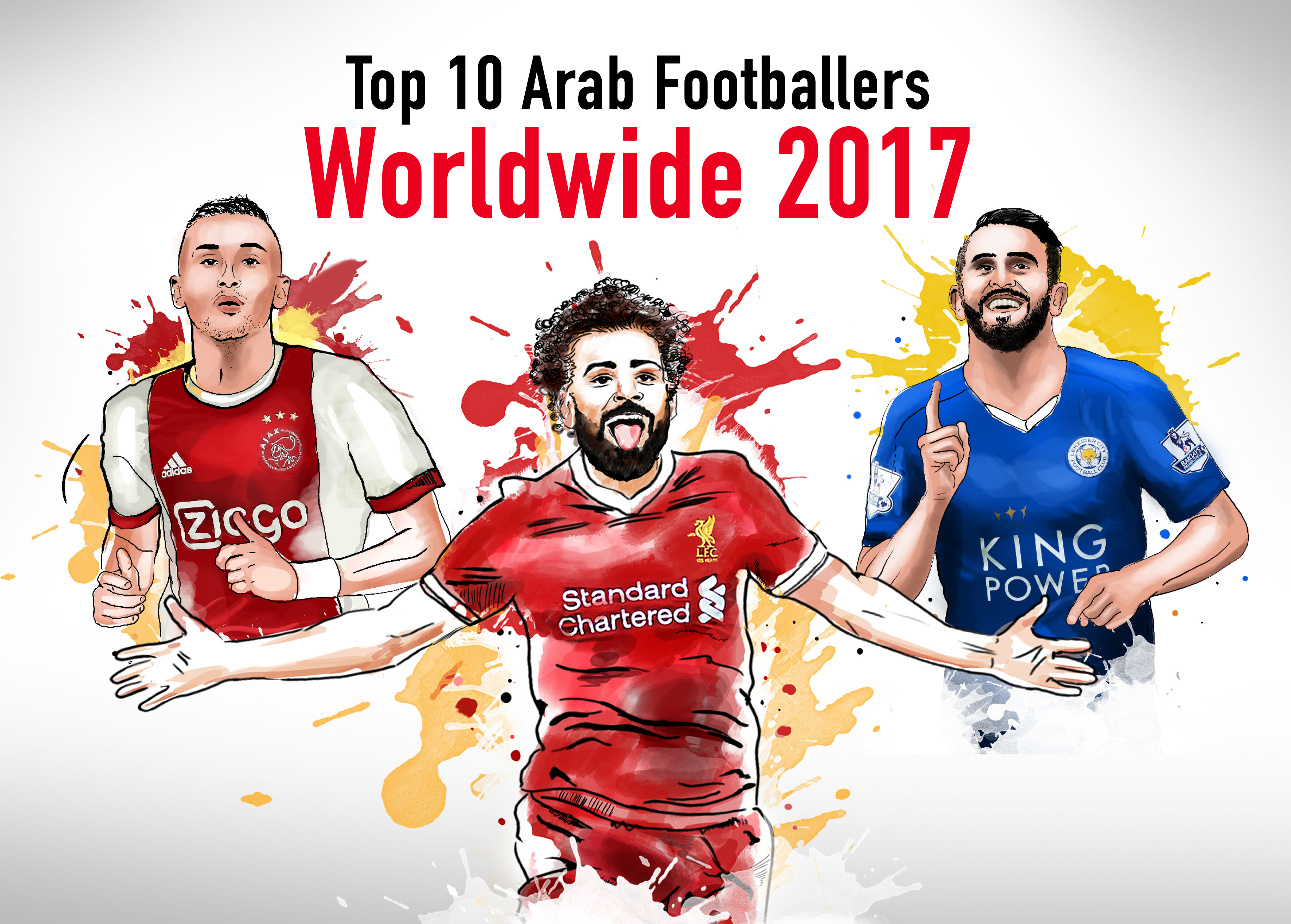 https://youtu.be/raS_QJ_9EvU Forbes Middle East looked at more than 100 Arab international players for our list of the Top 10 Arab players Worldwide 2017. We ranked players according to the total minutes played with their teams in the current season (up to November 9, 2017), the awards the players received, their clubs’ rank in the latest IFFHS club ranking, the number of matches they played with their national teams in FIFA tournaments and their age, where younger players got higher points. Mohamed Salah from Egypt takes the top spot in among Arab Football Players  Worldwide 2017. Salah scored five goals in Egypt’s successful 2018 FIFA World qualifiers campaign. He is also one of the leading Arab players abroad, where he plays as a forward with English Premier League club, Liverpool. Arab Football Players are having a great impact on their sport across Europe. These 10 players in particular are hitting the headlines and scoring big for their world-famous clubs.