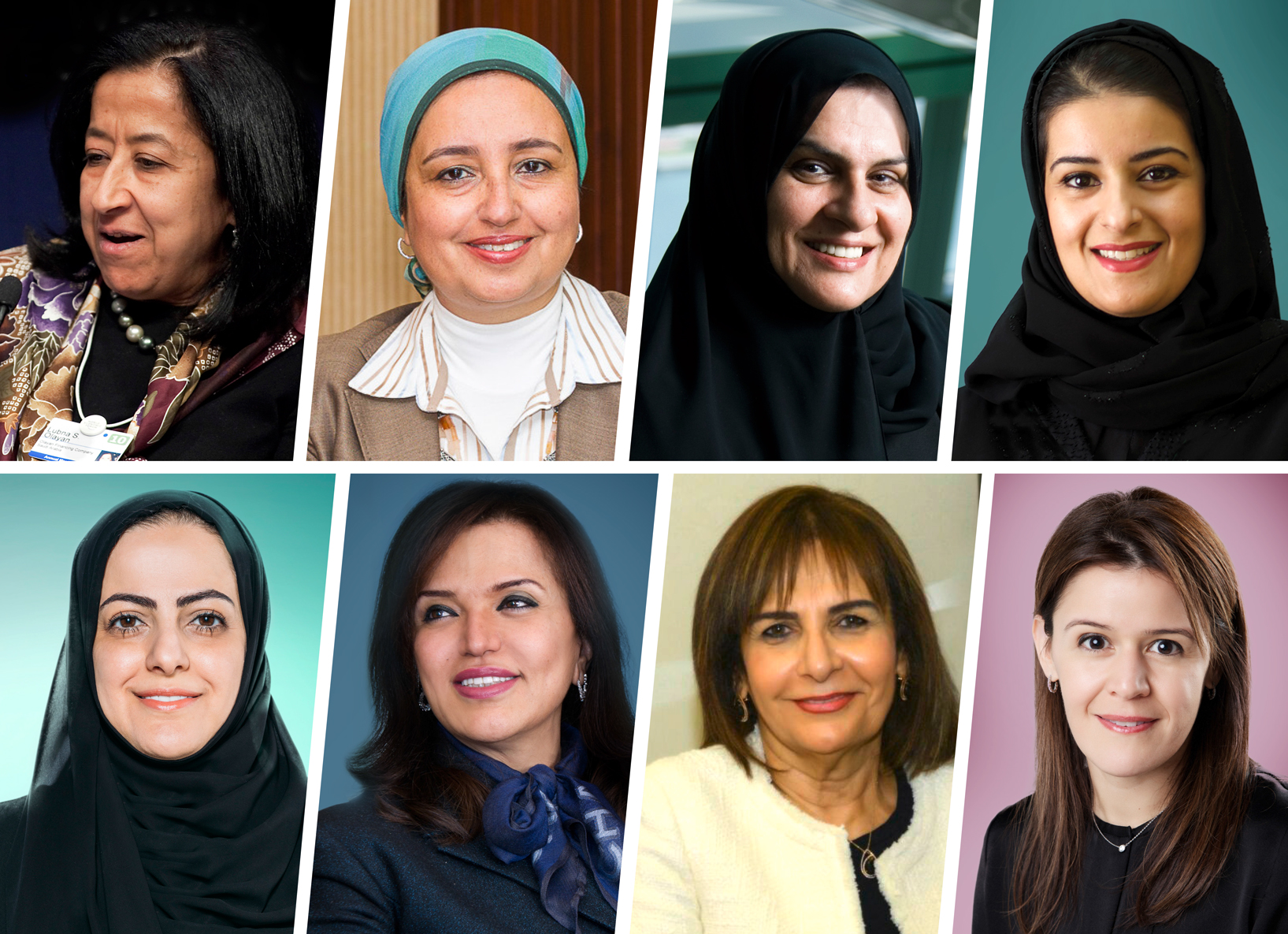 This year in particular, women across the Arab world appear to be cracking the remaining glass ceilings, and nowhere more so it seems than in the banking sector. The region’s banks have raised several high-achieving and long-serving women to its highest positions, with the industry representing 28% of our 2017 list. Saudi Arabia took the lead in high-level appointments. Rania Mahmoud Nashar, CEO of Samba Financial Group, became the first woman to head a commercial bank in the Kingdom, Latifa Homoud Alsabhan was promoted as the CFO of Arab National Bank, and Sarah Al Suhaimi, CEO of NCB Capital, was appointed as CEO of the country’s stock market, Tadawul, as the Kingdom looks to join MSCI emerging markets index. The region’s governments have also appointed women to key roles in finance and industry. Lobna Helal, Deputy Governor of the Central Bank of Egypt, floated the country’s currency this year; Nezha Hayat is heading up the Moroccan capital market, and Sheikha Bodour Al Qasimi chairs the Sharjah Investment and Development Authority. The U.A.E. has the highest number of women on the 2017 list with 18, followed closely by Egypt with 16. Saudi Arabia’s Lubna Olayan, who runs Saudi conglomerate the Olayan Group, tops the list. This year we also once again have a list of the 10 most powerful women in government, highlighting ministers across the region. Sahar Nasr, who was earlier the minister of investments, has had international co- operation added to her portfolio, moving her up to number two. Sheikha Lubna Al Qasimi retains the top spot. Methodology and criteria: To compile these rankings, we collected information from annual reports and company websites, as well as other primary sources. We looked at: • Company revenues or GDP in the case of government departments and ministries • Years of experience • Scope of the role or ministry