Family businesses are the backbone of the Middle East’s economies, with some of the largest businesses in the region run by families through private companies.

Most of the companies on our list of the Top 100 Family Businesses In The Middle East have been passed down through at least one generation, with 10 companies more than a century old, and 13 formed between 75 and 100 years ago. In some cases, companies on the list appear younger than they actually are because they have been formed later, due to the splitting of the business between members, or the consolidation of diversified investments into one holding company.

Family businesses have certain advantages. They are able to take a long-term view on business, as they are not answerable to shareholders. They are able to adapt quickly to changes in the business environment, and, more importantly, they tend to diversify. Of the 100 companies on the list, 87 are diversified businesses.

Though diversified, over 80% of these family businesses are agents or dealers for international brands, either in their home countries or across the region. Dealers of international automotive brands, FMCG brands, bottlers and distributors of Coca Cola and Pepsi, and fashion retailers have been particularly successful.

Many family businesses have benefited from doing business with government-owned companies, particularly servicing the top national oil companies. Several founders as well as other members of the family business have held various government positions serving as ministers or mayors, or heading up government departments. Osama Al Zamil of the AlZamil Group is the Deputy Minister of Minerals in Saudi. Obeid Al Tayer of the Al Tayer Group is the U.A.E.’s Minister of State for Financial Affairs. Aziz Akhannouch is the Minister of Agriculture in Morocco.

The Mansour Group tops the list, with three family members on the Forbes’ World’s Billionaires 2020 list. While the group is among the world’s General Motors dealers, it has also made some smart investments in U.S. tech companies like Spotify and Uber. It is followed by the Al Futtaim Group, which owns 100% of Arab Orient Insurance and 50% of Emirates Investment Bank, as well as large auto dealership, real estate, and construction businesses.

As most of the large family businesses in the region are reaching the second or third generation, they have begun to change with the times. Many of them are bringing in corporate governance, establishing clear structures, and putting professional managers in place. A few companies have separate family boards and corporate boards, and several have non-family members on their board. Most have a non-family member in the top management team. Many are still focused on traditional business and to a large extent have stayed clear of the tech industry, but while currently successful they will need to transform as tech begins to disrupt industry after industry.

We looked at approximately 200 Arab family-owned businesses in the region. We considered: 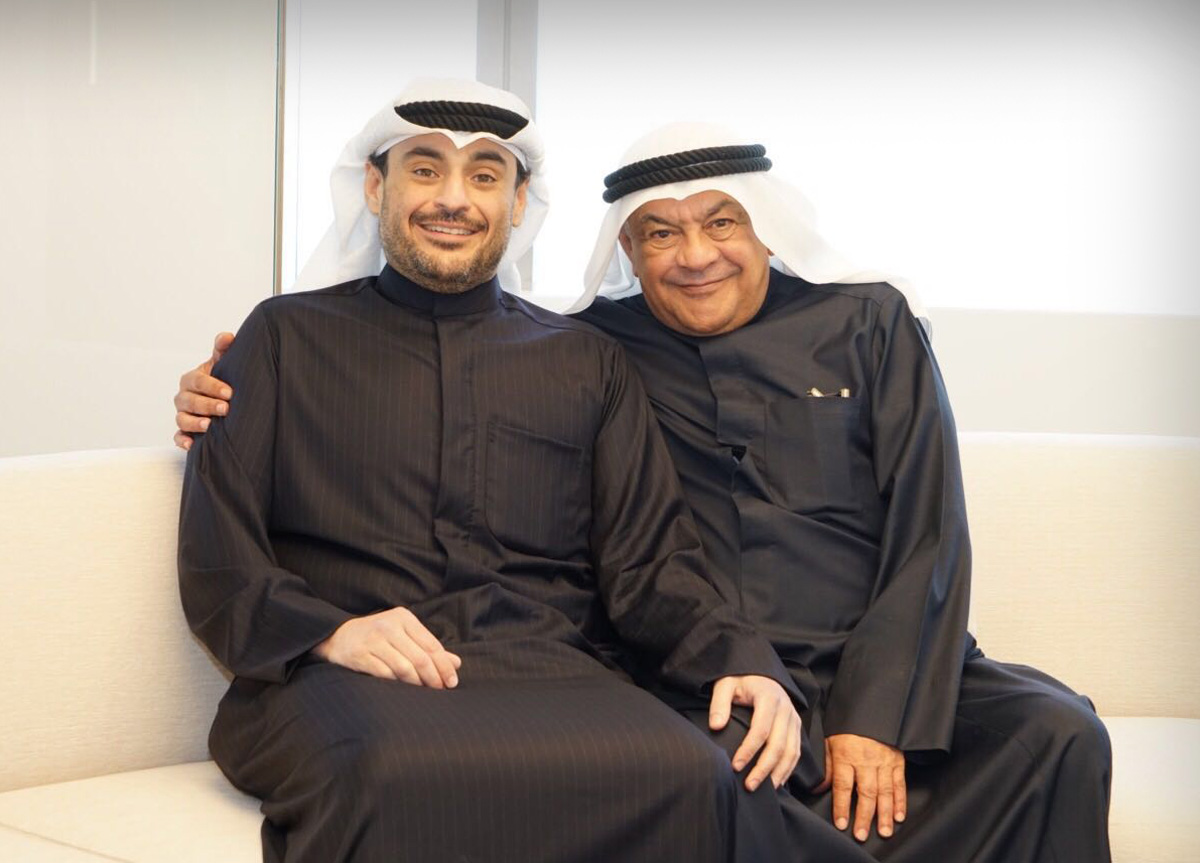 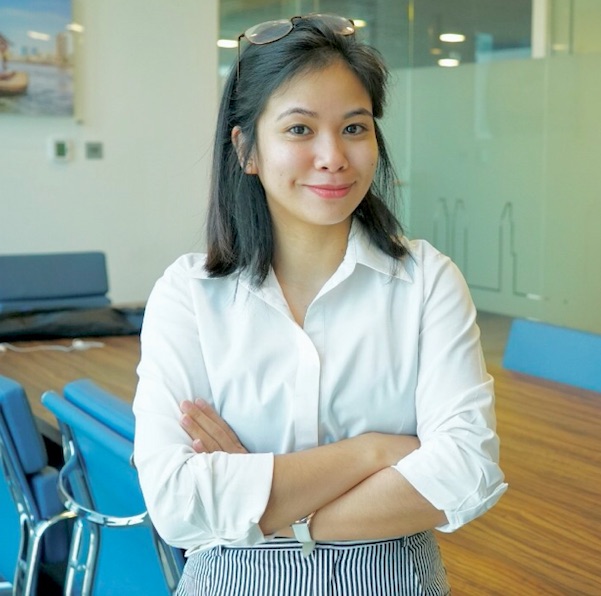 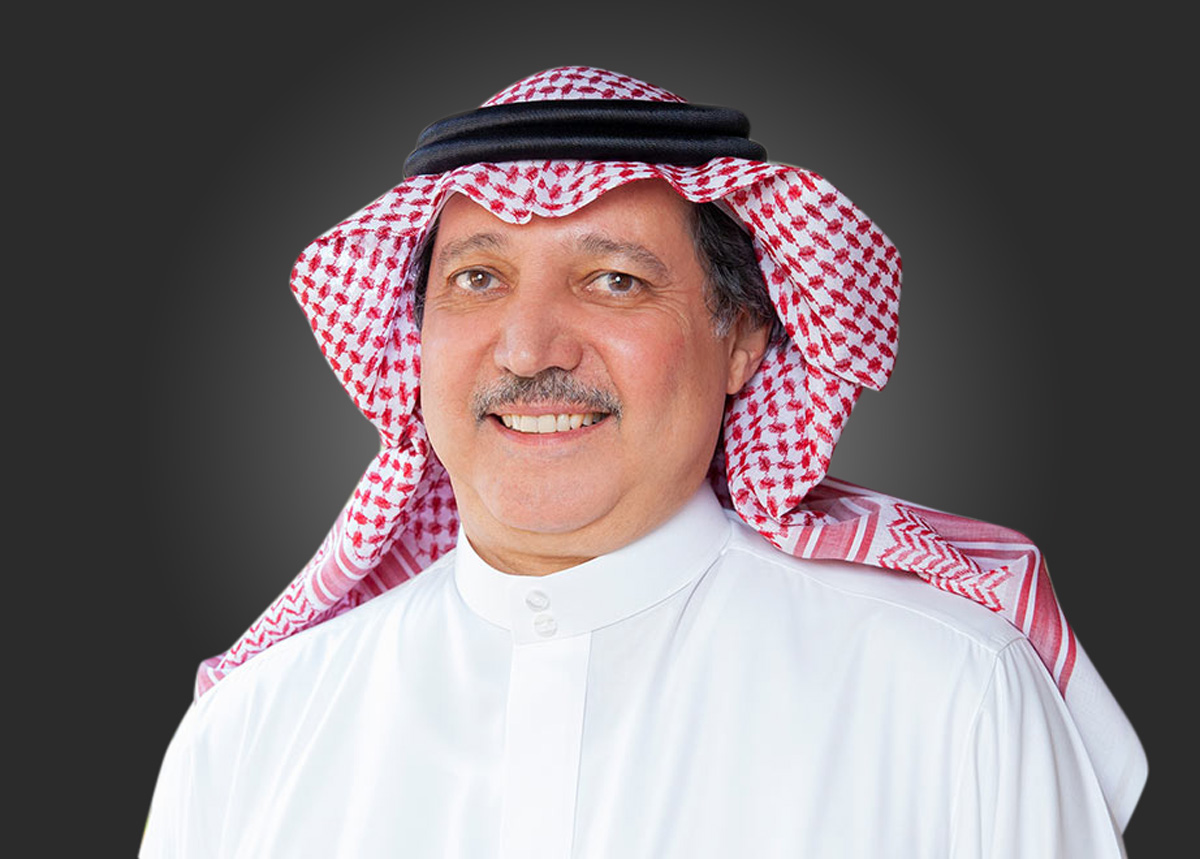