With oil prices recovering steadily, it has been a good year for businesses across the region. After having bounced back from its lows in 2015 and 2016, crude prices are hovering close to the $80 per barrel mark. Global growth too has been robust and the increase in interest rates has improved margins for banks.

Stock market performance is often seen as a barometer of an economy and most of the region’s bourses have seen increases in their indices last year. Tadawul, the stock market of the Middle East’s biggest economy, has seen a growth of over 10% year to date. Some of the key reforms that most governments in the region are trying to implement are to reduce the reliance on the government and promote private companies. Factoring these into our calculations, Forbes Middle East presents the Top Companies in The Arab World 2018.

Companies in the region have seen significant growth with all four metrics that we track—namely revenues, profits, market value and total assets—seeing steady growth. Total assets of the top 100 listed companies have increased by $200 billion to $2.9 trillion. Saudi Arabia tops the list, with nearly a third of the Top 100 Companies listed on Tadawul. Over half of the top companies in the list are banks. 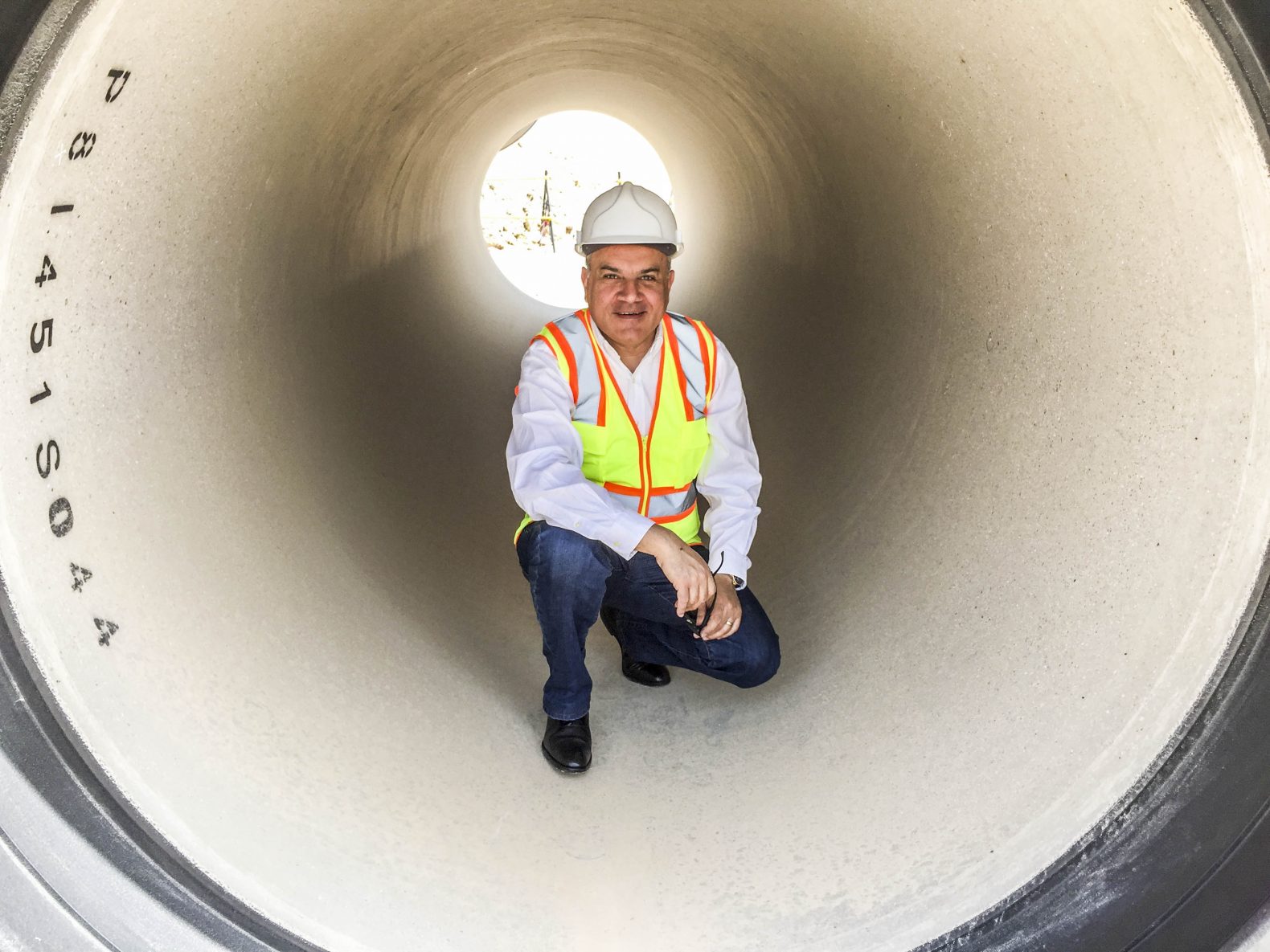