Top 50 Private Companies In The UAE

Very few countries across the globe can boast of the achievements that the UAE has to its credit in such a short span. A country that half a century ago was a barren desert built the world’s tallest building, the busiest airport and a host of other firsts.

The Gulf Arab country is also a preferred regional business hub, with over 90% of the companies that feature on the Forbes Global 2000 list basing their regional headquarters in the UAE. With infrastructure rivaling those from some of the most developed economies, it is also a hub for regional trade.

With its first UAE 100 ranking, Forbes Middle East recognizes 100 companies that have played a key role in making the country the thriving business center that it is today. In this issue, we ranked 50 private companies that are having an impact in the region.

Private businesses have contributed significantly to the economies, with reputed local families investing their time, capital and expertise to shape the country into what it is today. Expats too have built products, projects and brands that have contributed greatly to the UAE’s economy. While the founders of the companies may be from around the world, the companies themselves are truly Emirati. 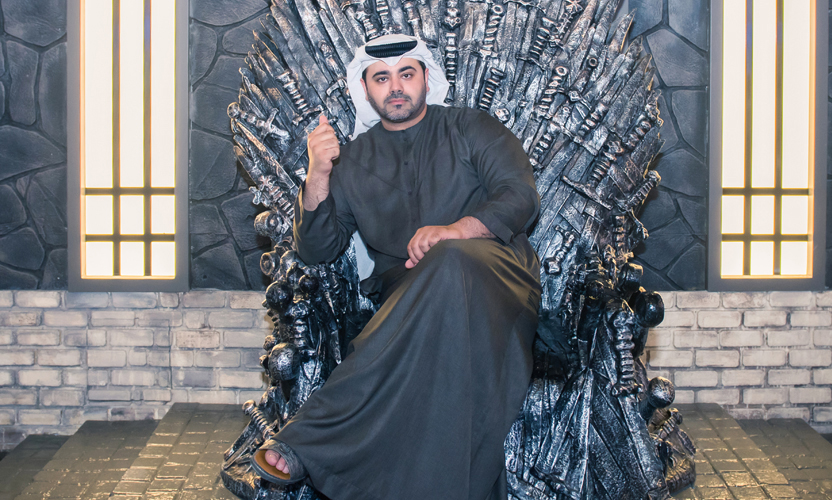 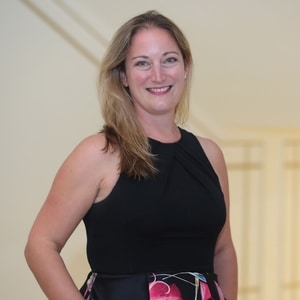