Top 50 Public Companies In The UAE

Very few countries across the globe can boast of the achievements that the UAE has to its credit in such a short span. A country that half a century ago was a barren desert built the world’s tallest building, the busiest airport and a host of other firsts.

The Gulf Arab country is also a preferred regional business hub, with over 90% of the companies that feature on the Forbes Global 2000 list basing their regional headquarters in the UAE. With infrastructure rivaling those from some of the most developed economies, it is also a hub for regional trade.

With its first UAE 100 ranking, Forbes Middle East recognizes 100 companies that have played a key role in making the country the thriving business center that it is today. In this issue, we ranked 50 of the biggest companies listed on the country’s two main stock exchanges.

The stock markets are considered barometers of the economy and the UAE is among the only country in the region to have two thriving stock exchanges. Our list of the top 50 listed companies in the UAE consists of some of the biggest and most valuable companies. FAB, the banking giant formed from the merger of Abu Dhabi’s two biggest lenders, NBAD and FGB, tops the list with assets worth $182 billion. It is followed by telco, Etisalat, and Dubai’s biggest bank, Emirates NBD.

We used cut-offs for every criterion, in which if a company scored below this cut-off it gets a score of zero in this criterion. The cut-offs were: $301.8 million for market capitalization, $158.91 million for revenues, $24.6 million for net profits and $1.2 billion for total assets. If the number of any of the four fell below the cut off, the company got no points for that particular criteria. 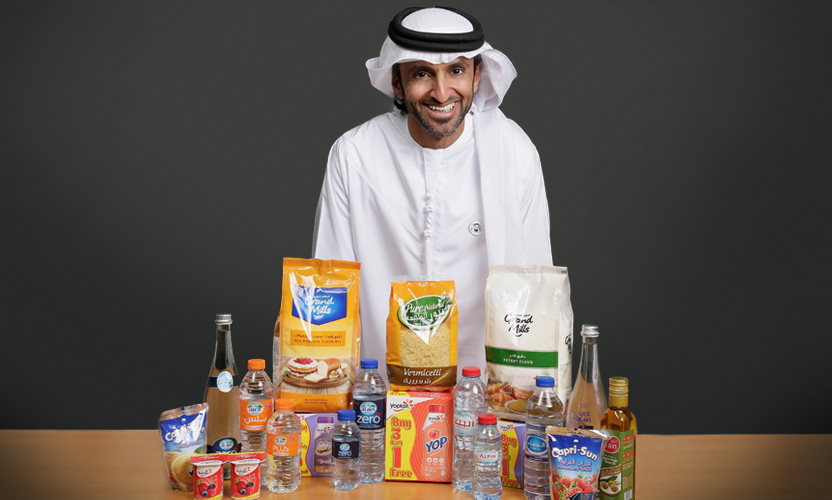