Last year, we launched our first “Women Behind Middle Eastern Brands” list, which featured female entrepreneurs that have played a key role in creating brands and startups that have captured the interest of users while evolving into a profitable and sustainable business in the Middle East.

This year, the ripples from the impact of the COVID-19 pandemic have pushed business leaders across the world to change their way of doing business. While large conglomerates were forced to lay-off thousands of employees, small and mid-size businesses focused on survival as the world went into lockdown.

It is within this context that we release our list of “Women Behind Middle Eastern Brands 2020” featuring the female trailblazers that have managed to sustain their successful brands and push the boundaries despite the pandemic. The women on this list either have Middle Eastern roots, or created brands that are based in the Middle East.

Iraqi-American Huda Kattan, who was named amongst America’s Richest Self-Made Women 2019 by Forbes with a fortune estimated at $610 million, tops our list again this year. Her brand Huda Beauty has approximately 46 million followers on Instagram.

The fashion sector represents 42% of the list with 17 entries. These are led by designer Reem Acra, who found fame in Hollywood by dressing celebrities such as Halle Berry and Beyoncé. The jewelry sector came in second with nine entries, led by Azza Fahmy and her daughters Amina and Fatma Ghali with their eponymous brand Azza Fahmy Jewellery. Their designs have also been seen on some big names during awards season, including Julia Roberts, Naomi Watts, Kerry Washington, Vanessa Williams, and Shailene Woodley.

We also created a “Women Behind Middle Eastern Tech Brands 2020” list, which features 10 women behind successful tech-based brands in the Middle East that have succeeded in gathering millions in funding. Mona Ataya and Leena Khalil top the list with their brand Mumzworld, which has gathered a total of $50 million in funding from notable investors.

Our team circulated a questionnaire for the most notable women-led brands in the region to acquire the relevant and authentic information needed for our list. In creating the rankings, we considered the following factors: 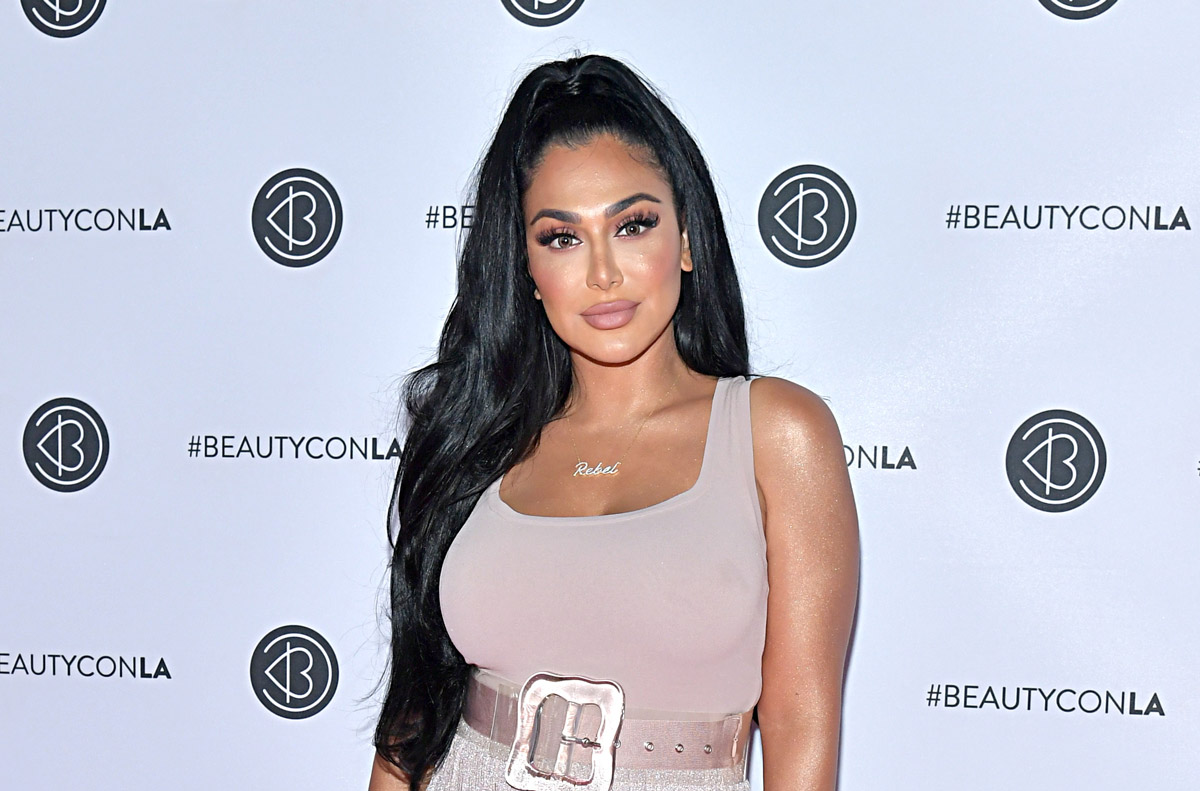 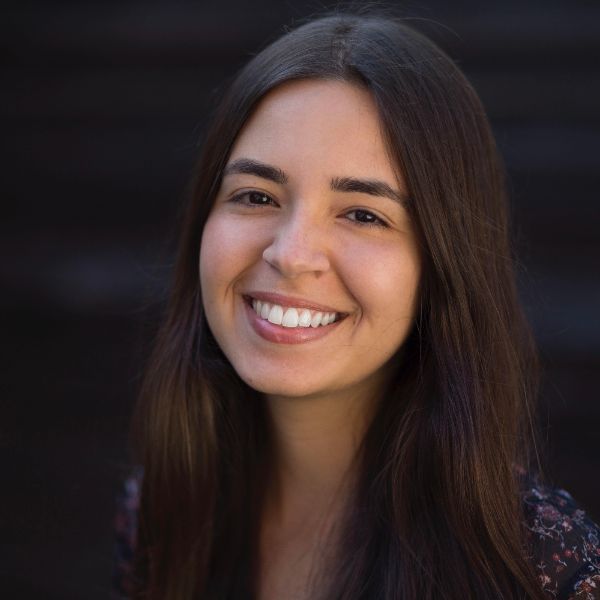 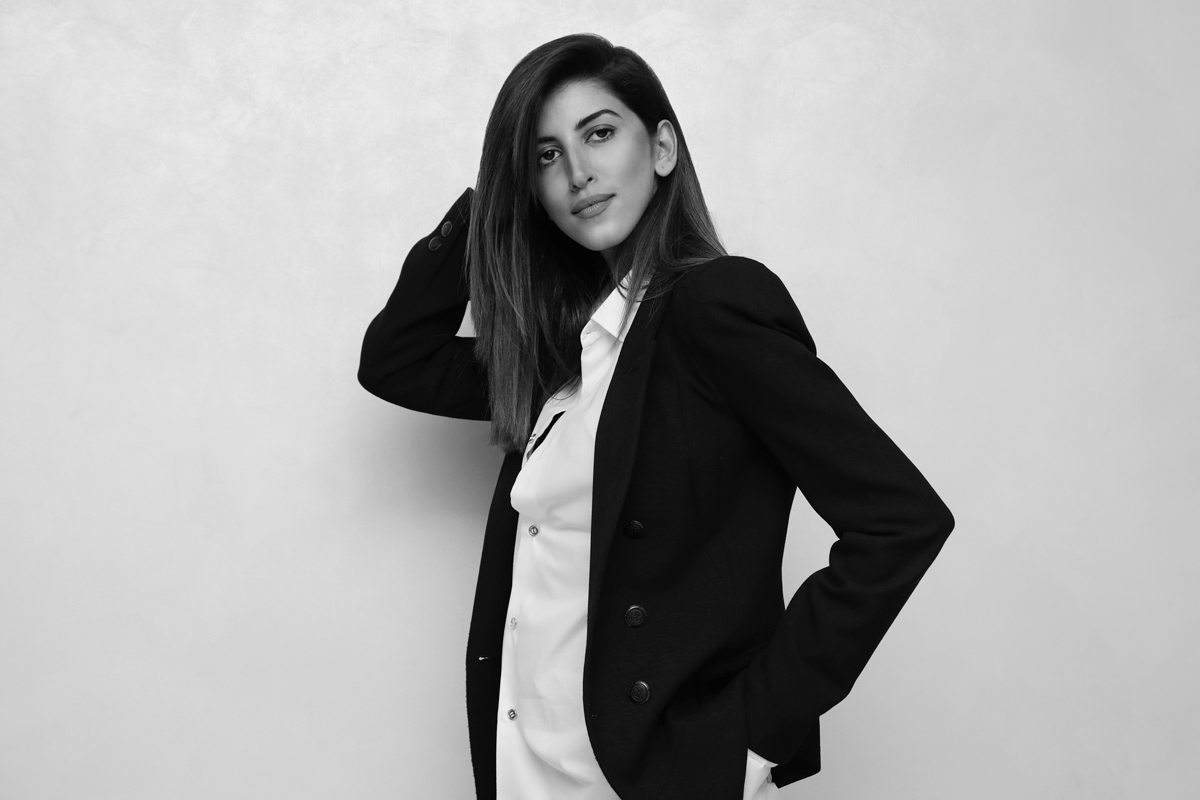 The 10 Most Successful Saudi Female Entrepreneurs Behind Homegrown Brands 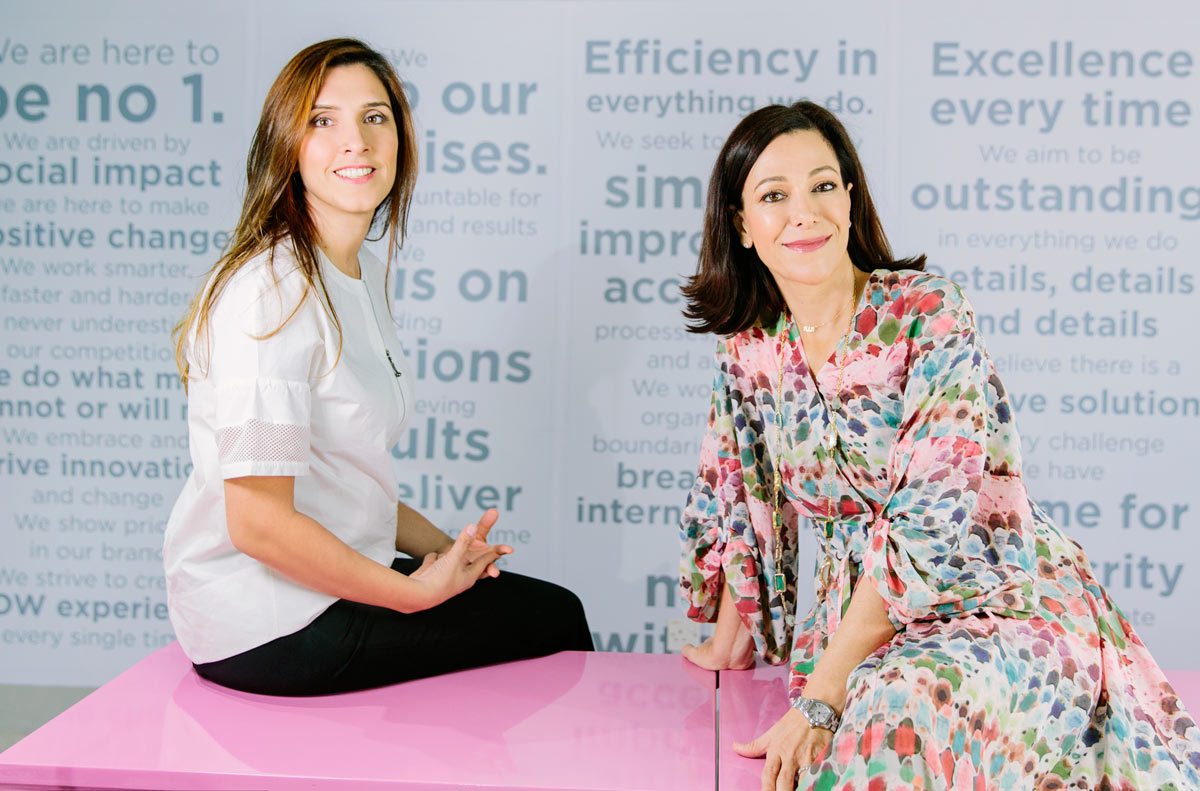