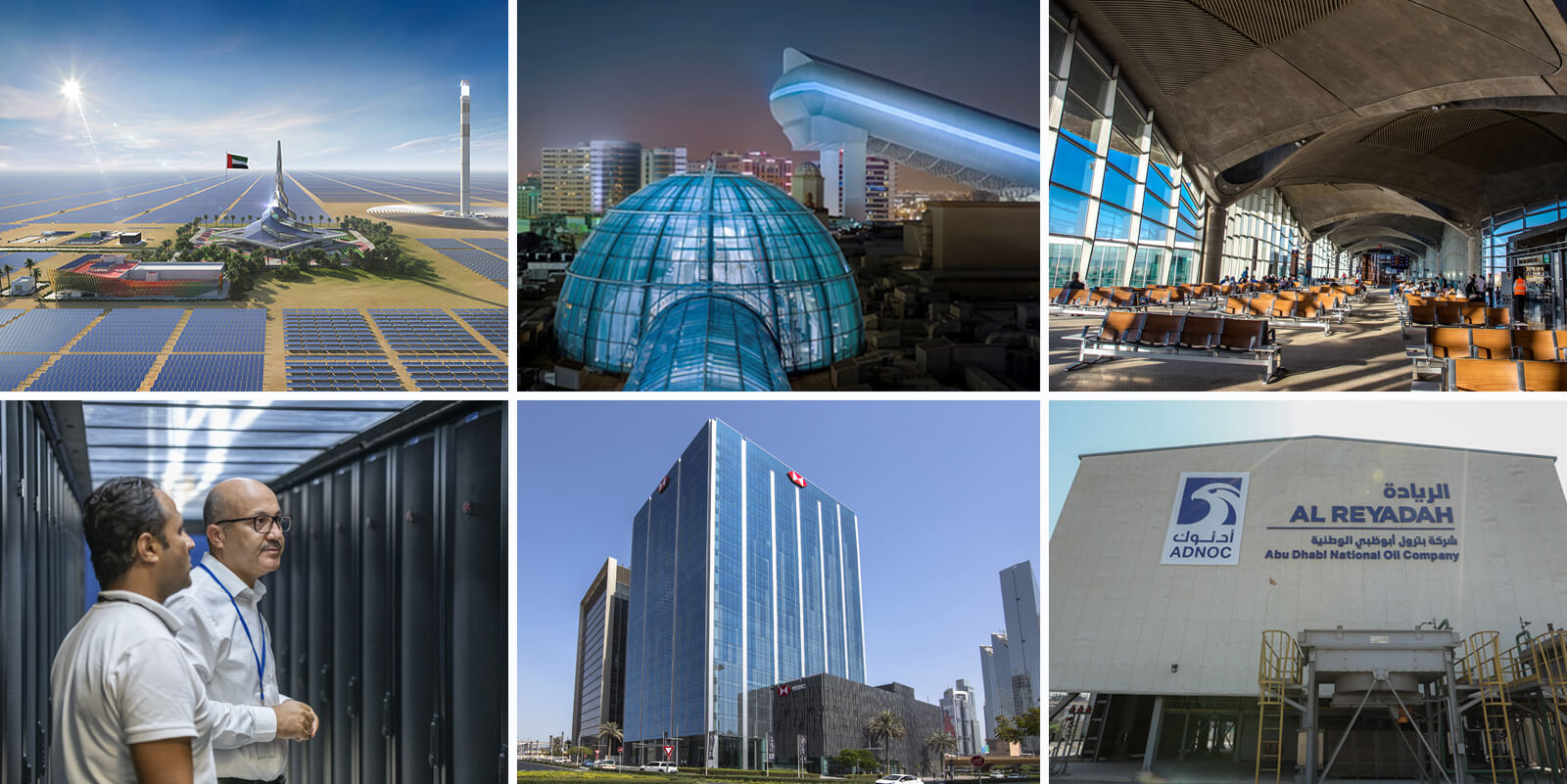 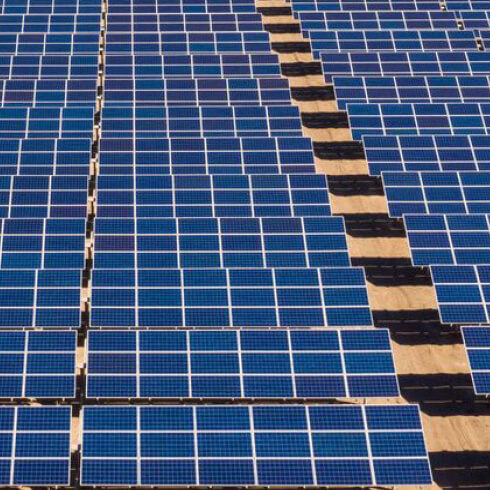 10 Sustainable Projects And Initiatives In MENA

With a capacity of two gigawatts and a cost of $1 billion, the Abu Dhabi-based Al Dhafra Solar PV IPP project will be one of the largest single-site solar power plants in the world once it is operational. It will use around four million solar panels to generate enough electricity for approximately 160,000 homes across the U.A.E., and it will supply power to the Emirates Water and Electricity Company. When fully operational, it is expected to reduce Abu Dhabi’s CO2 emissions by more than 2.4 million metric tons per year, which is equivalent to removing approximately 470,000 cars from the streets. TAQA will own 40% of the project, while Masdar, EDF Renewables, and JinkoPower will own 20% each.