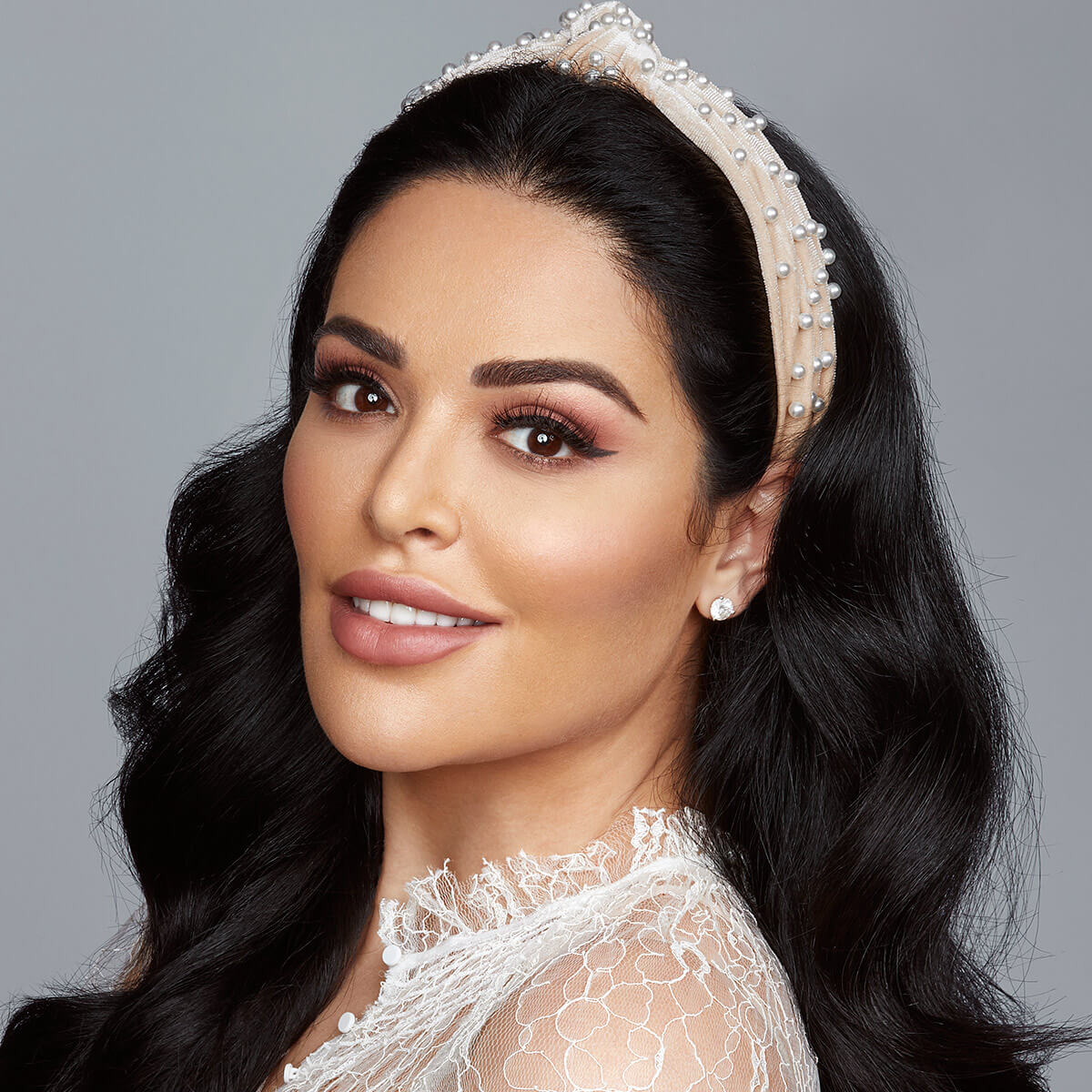 Kattan first entered the cosmetics industry as a cofounder of Huda Beauty, alongside her sisters Huda and Alya in 2013. Five years later, she launched her own perfume brand, KAYALI. Her products have since been used by celebrities such as Eva Longoria, Adriana Lima, Jen Atkin, Megan Pormer, Jackie Aina, Elnaz Golrokh, and Jacqueline Fernandez. In 2021, Kayali released two new fragrances. According to the company, it has increased its global distribution by 20% year on year.