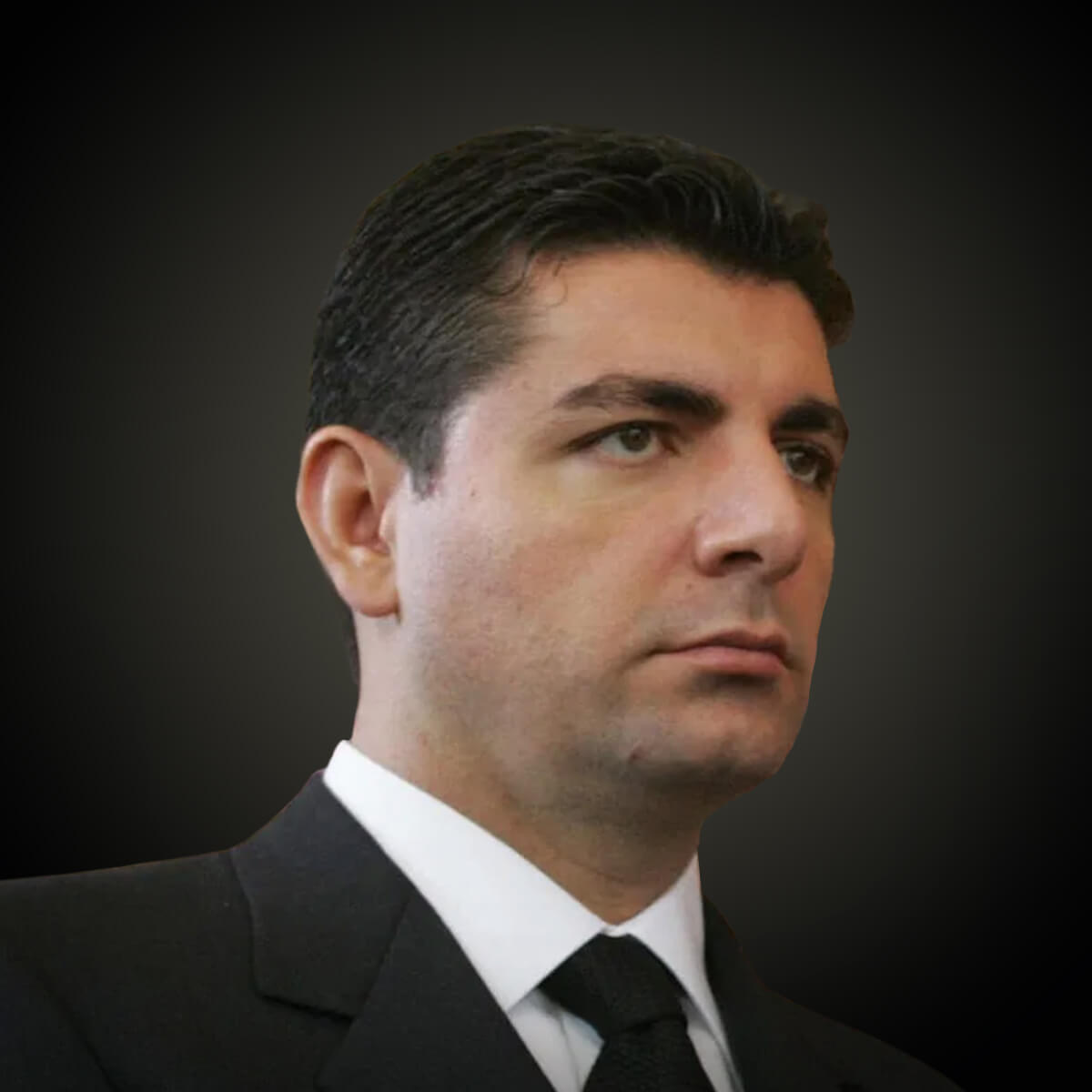 Bahaa Hariri is the eldest son of slain Lebanese Prime Minister Rafik Hariri; he inherited his fortune from his father, who was a billionaire. In 2008, he sold his stake in Saudi Oger, the family construction business, to his brother Saad Hariri, a former prime minister of Lebanon. Bahaa Hariri founded and chairs Horizon Group, a real estate holding company with investments in Amman, Jordan and Beirut, Lebanon. He helped revitalize an area of Amman, called Abdali. The project, in partnership with the Jordanian government, is worth an estimated $5 billion. He’s the majority owner of Globe Express Services, a logistics company with a presence in more than 100 countries.