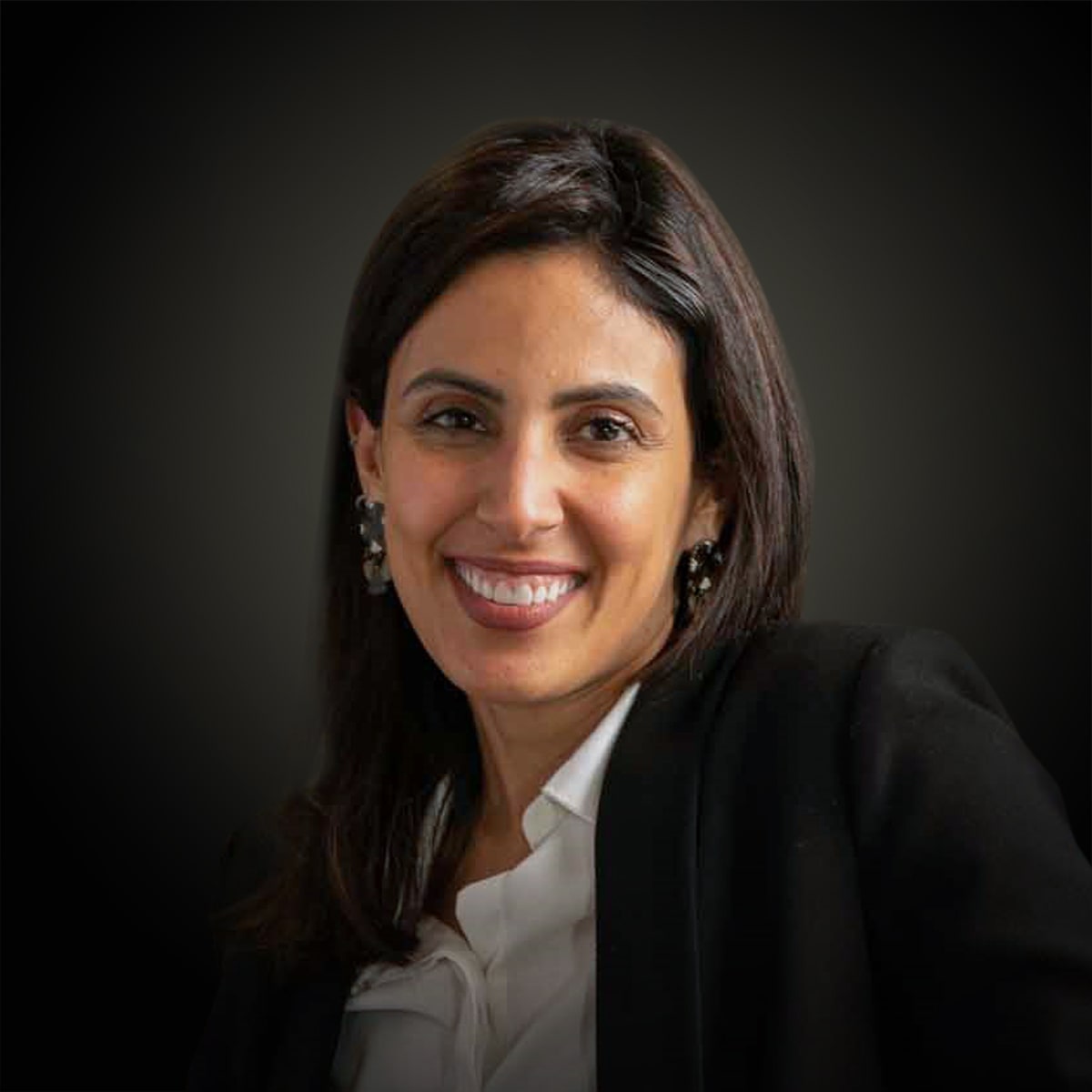 Fawaz was appointed CEO of Amman-based pre-seed and seed fund manager and accelerator Oasis500 in 2018, after serving as Head of Investments since 2015. The company has invested $9.9 million in 169 startups that have raised over $60 million, creating more than 800 direct jobs and 4,000 indirect jobs. Some startups in its portfolio include MadfooatCom, Audiogram and Crowd Analyzer. In 2020, Oasis500 invested $1.4 million in 14 startups. According to the company, Fawaz has increased female contributions as founding team members in the organization to 36%. In 2020, Oasis500 waived rent payments from all its startups to provide support during the pandemic.