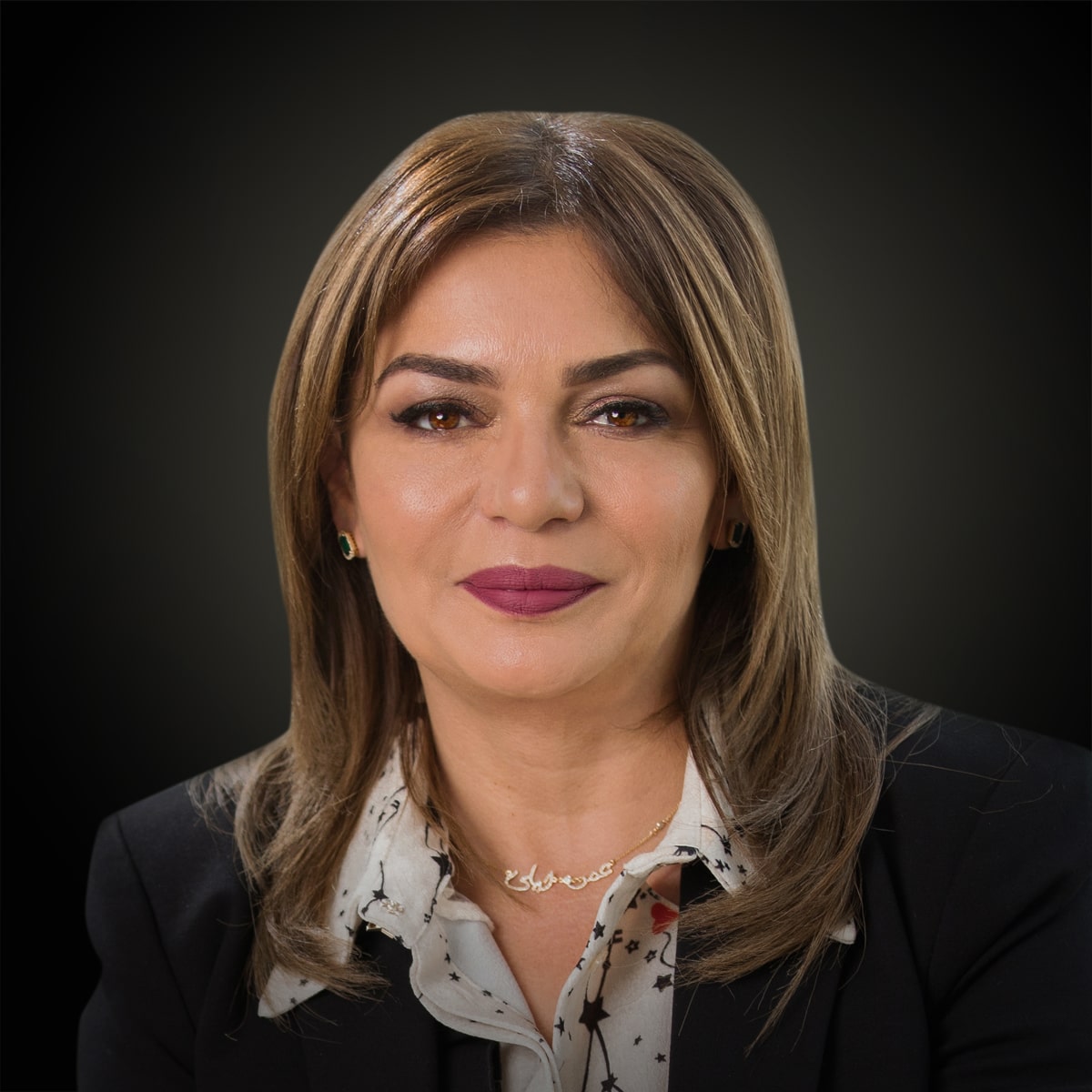 Kafafi has been in her current role since 2013, before which she was Chief Investment Officer at TAQA Arabia. She started her career in investment banking before joining the Gas & Energy Group, or Genco, in 2003 as an investment manager. Genco was acquired in 2006 by Qalaa Holdings and folded into the newly formed TAQA Arabia. Last year TAQA Arabia was forced to postpone its highly-anticipated IPO. TAQA has also been able to finalize and secure a $10 million loan by the EBRD to finance renewable energy projects.