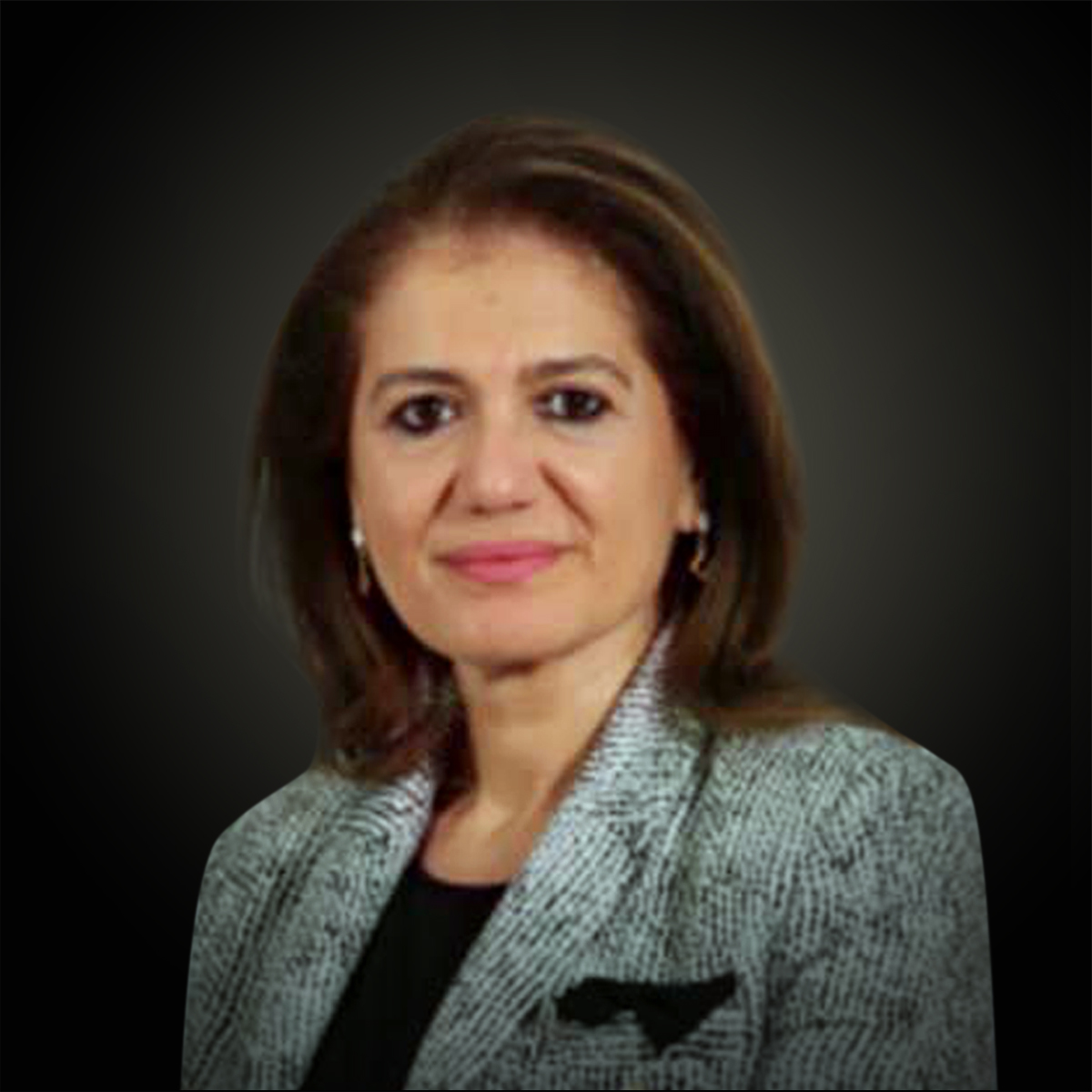 Sadik has been in her current role for more than ten years.  The Arab Bank has one of the largest global Arab banking networks with over 600 branches spanning five continents. It recorded $52.5 billion in assets and $1.4 billion in total income in the first nine months of 2020.  Sadik previously worked with NBK for 24 years where she was the Group General Manager of the International Banking Group.  Arab Bank Group owns a 49% stake in Oman Arab Bank, which merged with Alizz Islamic Bank in 2020.