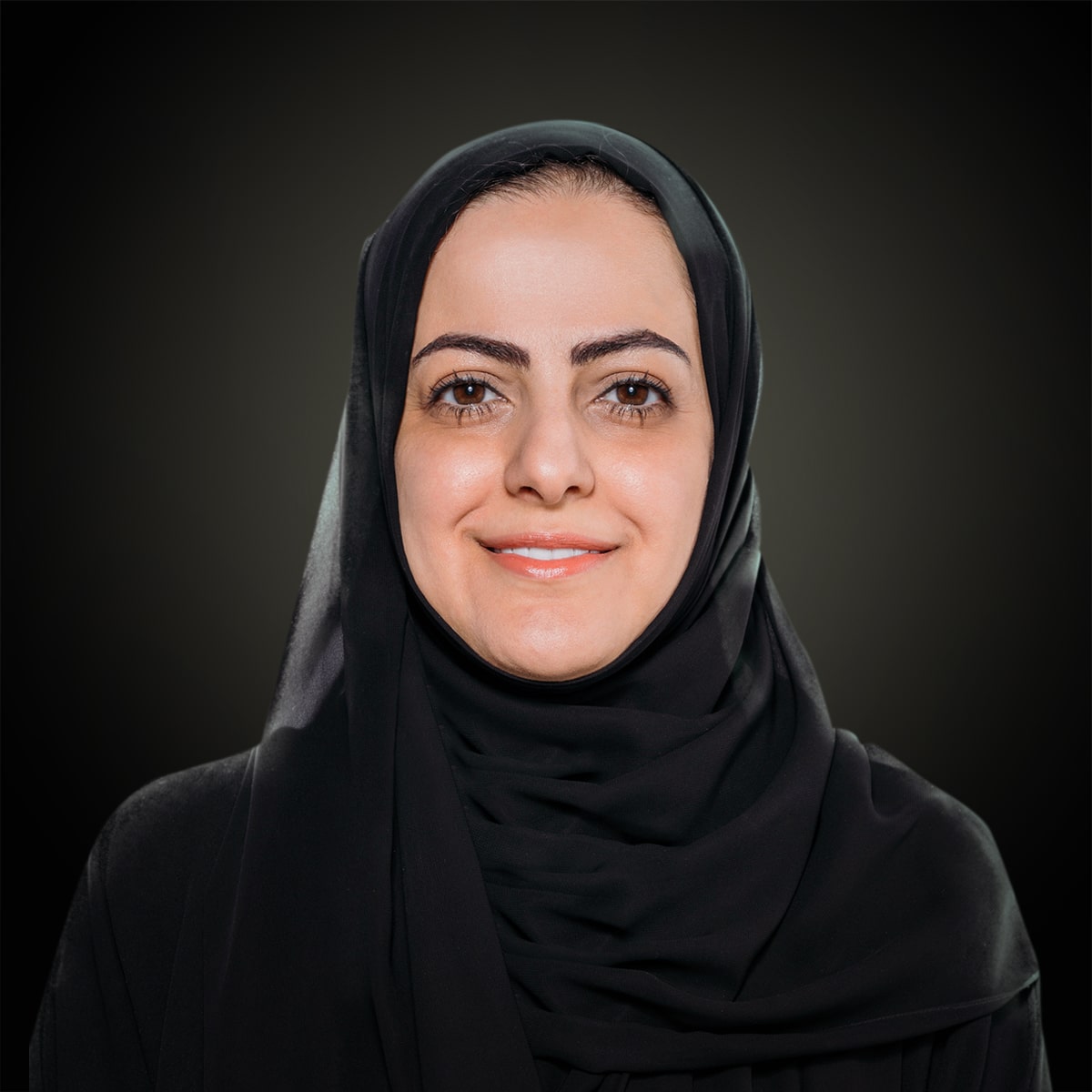 Nashar was appointed CEO of Saudi Arabia’s Samba Financial Group in 2017, making her the first female CEO of the bank. Nashar led the bank for nearly four years, where it earned around $2 billion in total operating income in the first nine months of 2020. Last year, it was announced that the bank would merge with the National Commercial Bank to create a new bank worth $223 billion in assets. Nashar stepped down from her role as CEO from January 31, 2021. She serves as the Senior Advisor to the Governor of Saudi’s Public Investment Fund, Yasir Al-Rumayyan. Nashar previously served as a board member for Samba’s global markets subsidiary and has over 20 years of experience in the commercial banking sector. Nashar is also a board member of the Saudi Stock Exchange, Tadawul. She ranked #99 on Forbes’ list of The World’s Most Powerful Women 2020.