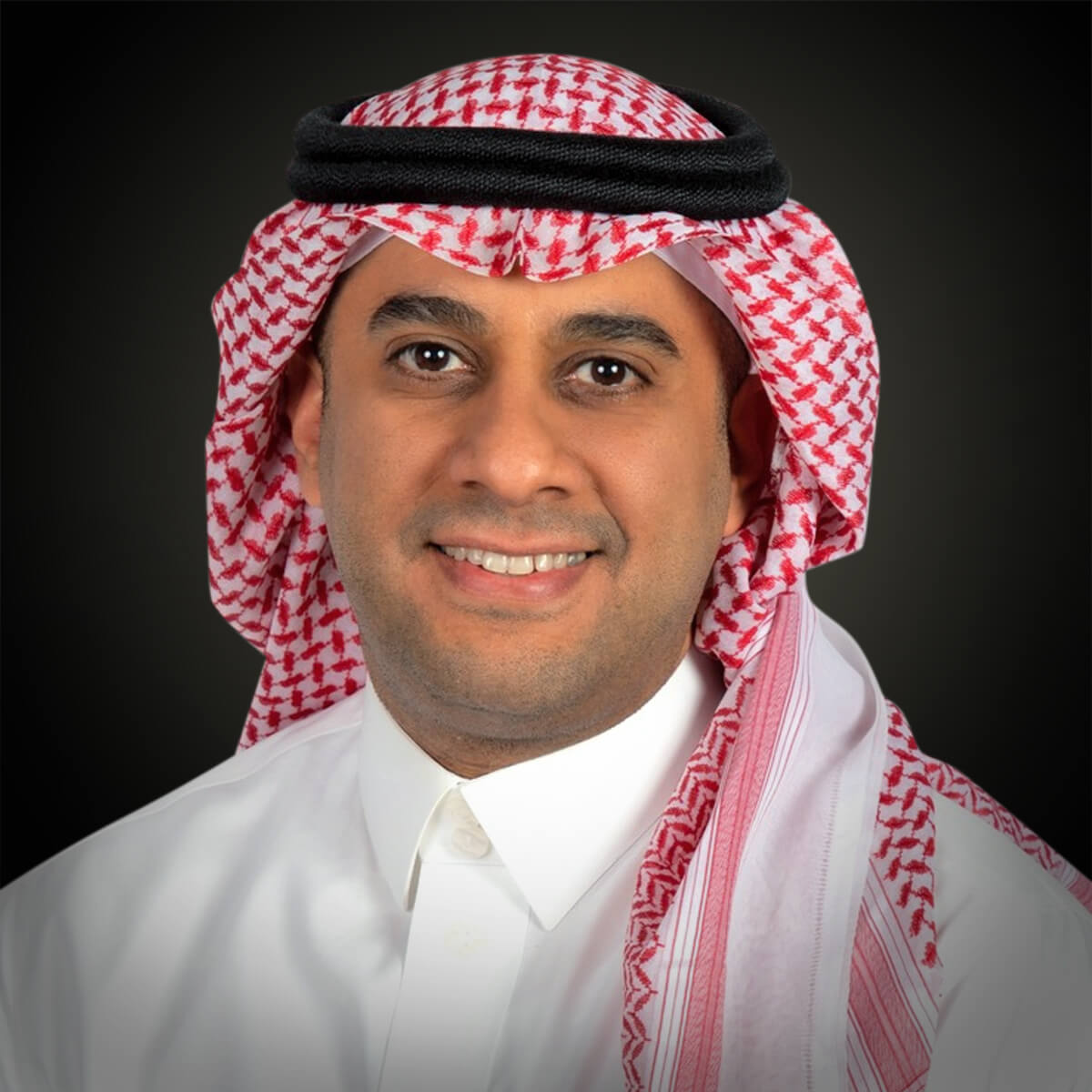 Aljazira Capital is a Shariah-compliant company owned by Bank Al Jazira. By the end of last year, it had recorded a net income of $36.7 million, an increase of more than 434.7% compared to the $6.9 million it recorded in 2019. The company’s revenues also increased by 57.4% to $78.4 million in 2020. Being the IPO lead manager for the Alkhabeer Diversified Income Traded Fund, Aljazira Capital announced a 15-day IPO of the fund on the Saudi Stock Exchange (Tadawul) in December 2020.