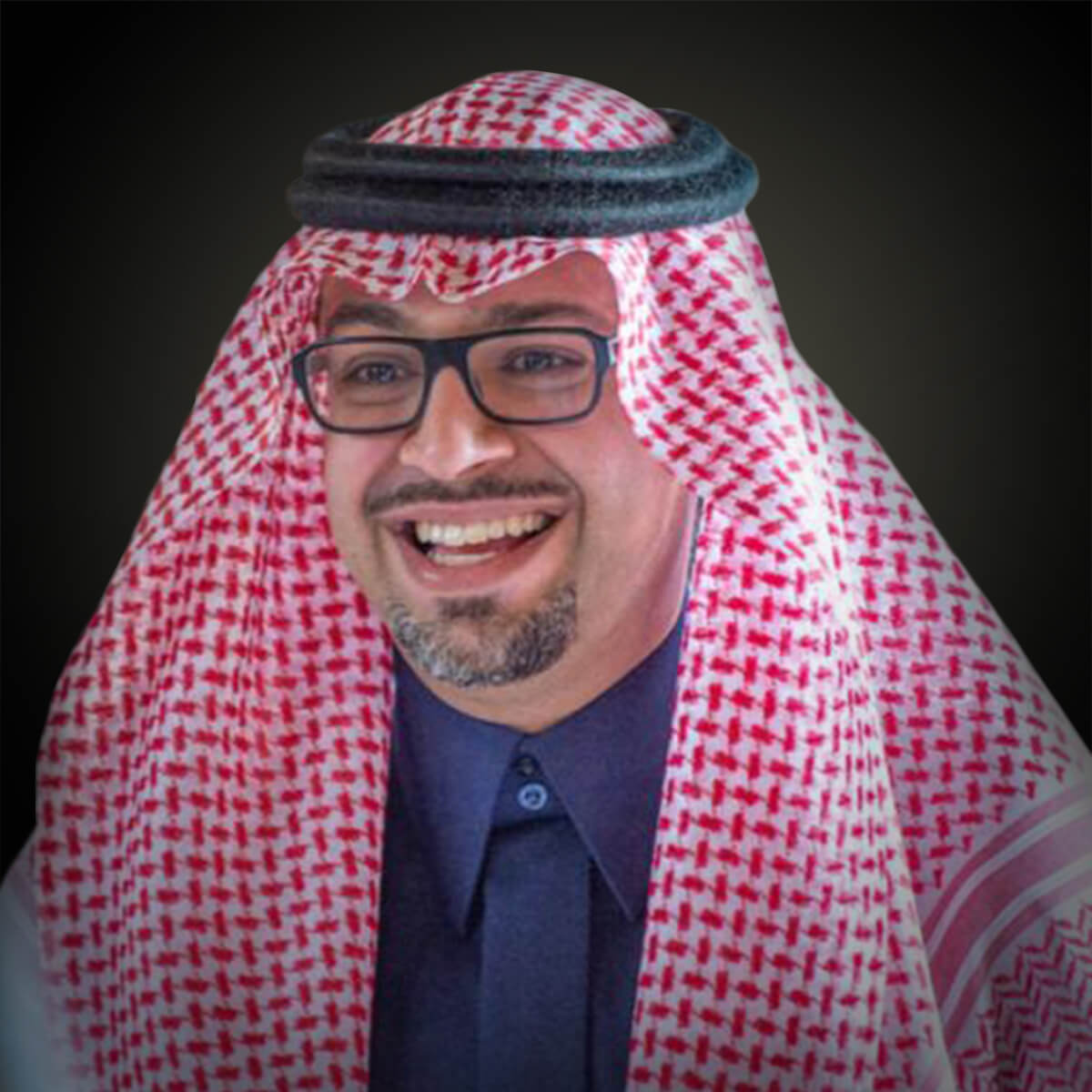 Samba Capital was 100% owned and directly controlled by the Samba Financial Group, before the group’s merger with the National Commercial Bank (NCB), which formed the Saudi National Bank in April 2021. Samba Capital is currently in the process of merging with the NCB Capital Company in an integration that was approved by the Capital Market Authority in June 2021. The company achieved a net income worth $78.4 million in 2020, an increase of 3% compared to $76.1 million in 2019.