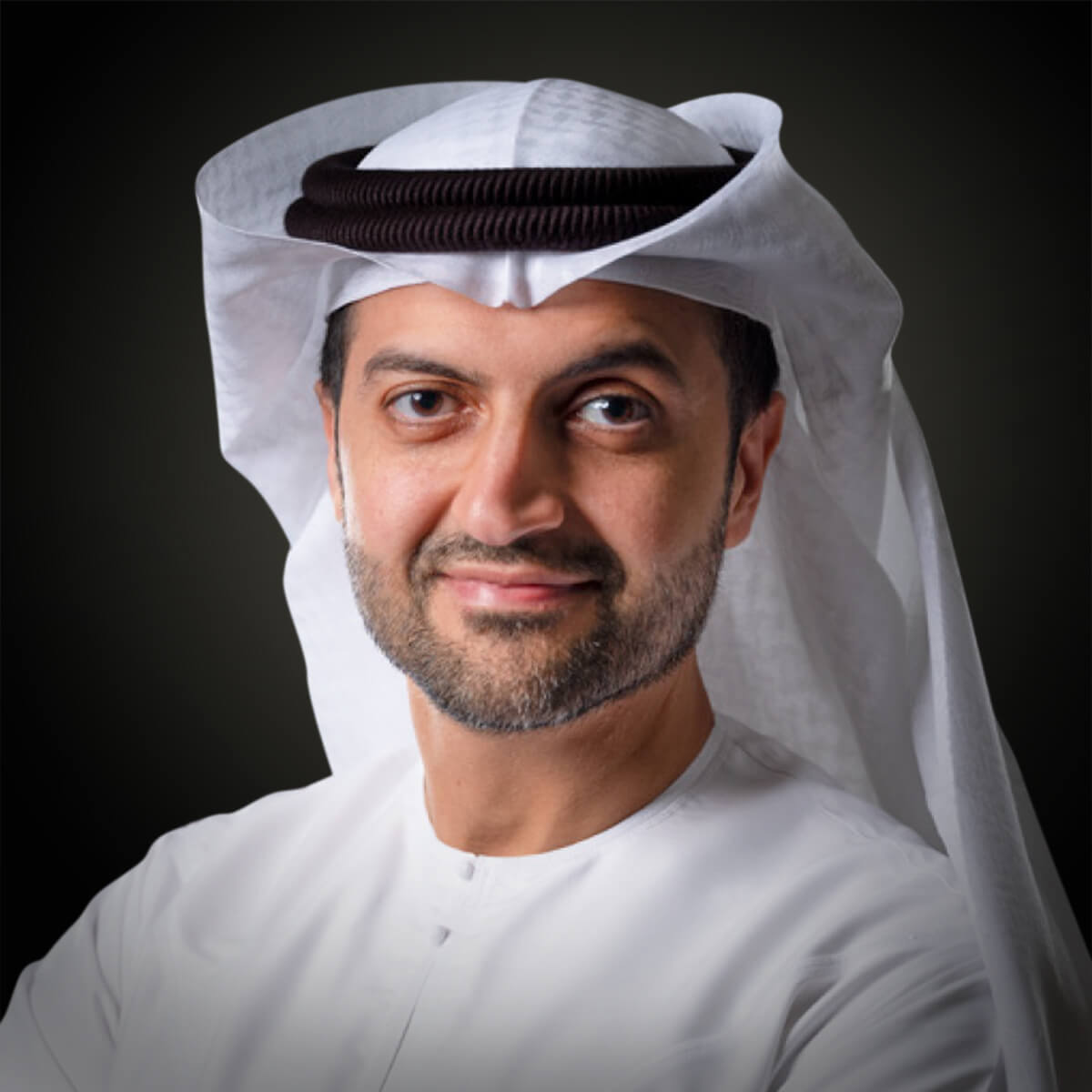 SHUAA Capital was initially established as the Arabian General Investment Corporation but changed its name in 2001. In 2016, around 48.4% of SHUAA Capital was acquired by the Abu Dhabi Financial Group, making the latter a majority shareholder. SHUAA Capital recorded assets under management of $14 billion in 2020. The company’s total assets were worth $1.7 billion as of March 2021, an increase of around 2% compared to December 2020. In January 2020, SHUAA led the issuance of a five-year sukuk for the GFH Financial Group at $300 million, which had orders of over $700 million.