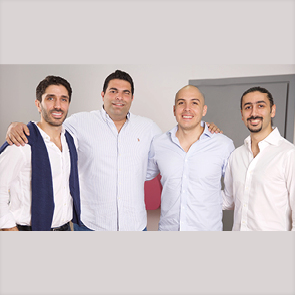 Kitopi operates 30 kitchens across the U.S., Saudi Arabia, U.A.E., U.K. and Kuwait, and partners with more than 120 restaurants. Some of its clients include Operation Falafel, Pizza Express, Right Bite and UNDER500. In 2020, the startup raised $60 million from investors including US-Based Lumia Capital, which previously invested in Careem. Kitopi says it will use this funding to open 50 more locations in the U.S. and 100 globally by the end of 2020. Co-founder Mohamad Ballout also co-founded confectionery business BMB, while Saman Darkan was the Digital T