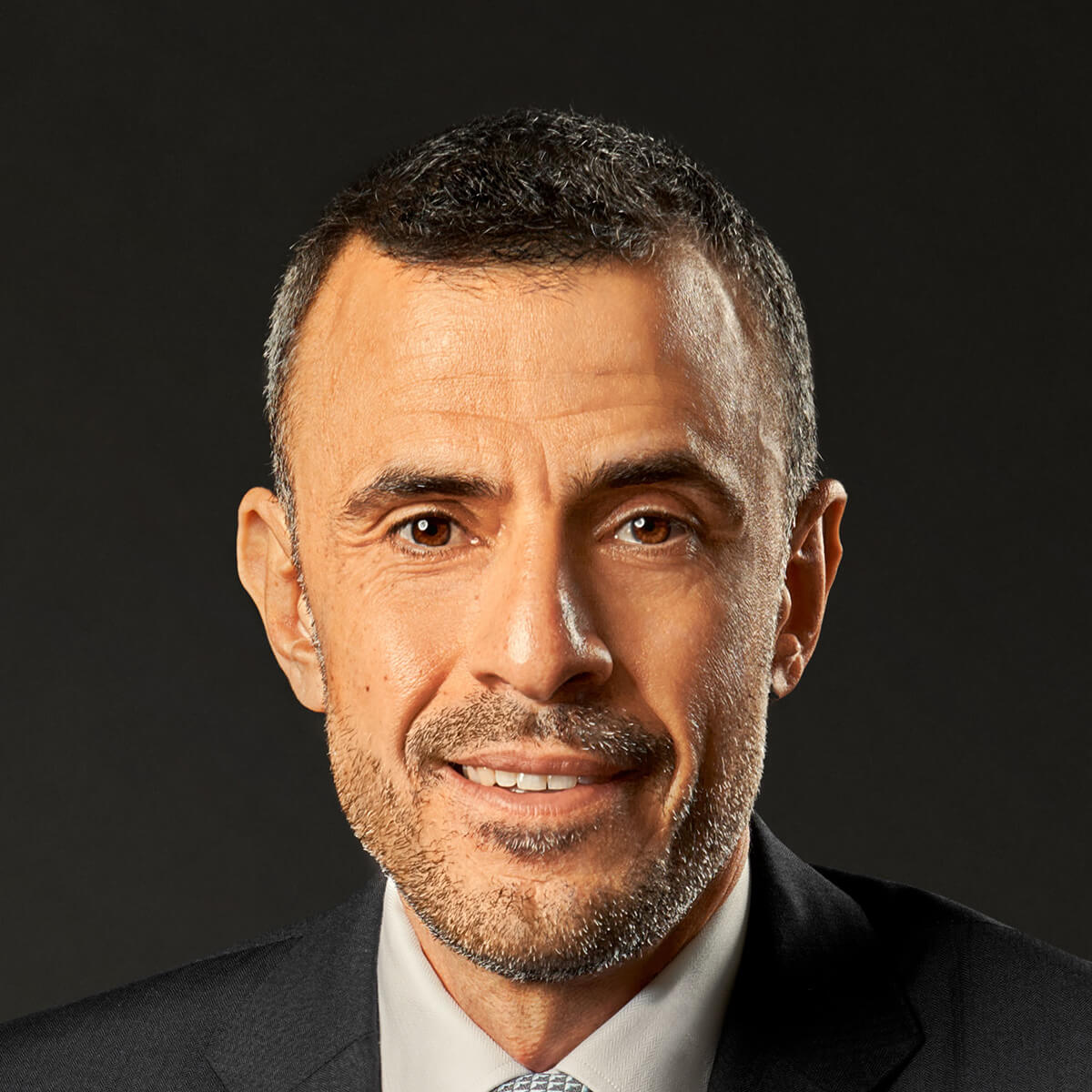 Awad became Group CEO of EFG Hermes in 2013, having started his career with the company in 1998. The company was established in 1980 as Technical Financial Services before being incorporated as the Egyptian Financial Group (EFG) in 1984. In 2021, it reported revenues of $447 million. The company employs 6,509 people. In 2021, EFG Hermes acquired a majority stake in the Arab Investment Bank. Awad is also the chairman of the executive committee and a member of the board.