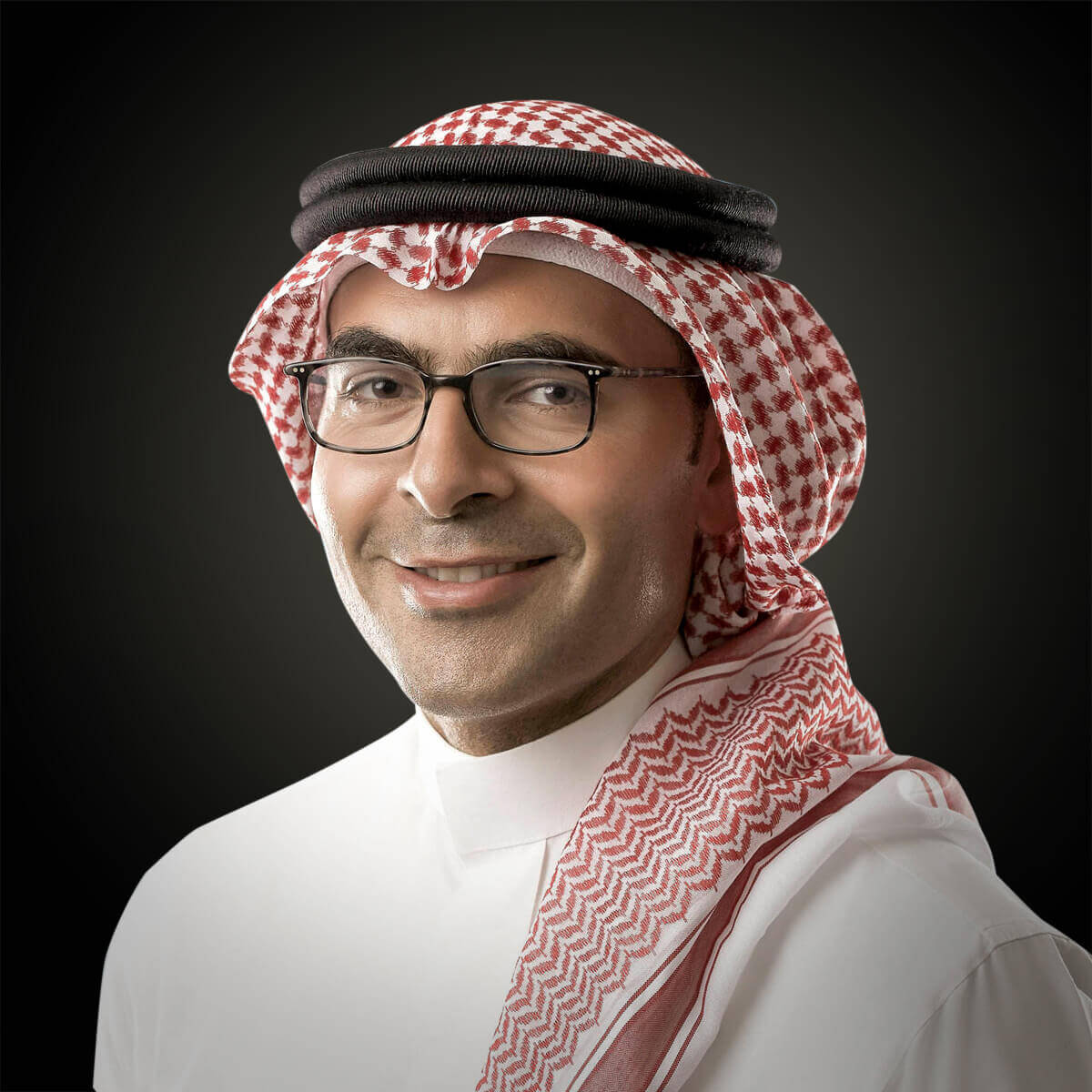 Established as a joint venture between Bupa and Saudi Arabia’s Nazer Group, Bupa Arabia has become one of the region’s biggest listed insurance companies. In August 2020, Bupa increased its shareholding in Bupa Arabia to 43.2% by acquiring 4% of Nazer Group’s stake in the company for $134 million. The Nazer Group currently owns 9% of the company. CEO Tal Nazer serves on the boards of several organizations, including the Financial Academy and Endeavor Saudi Arabia. He is also the chairman of Najm for the Insurance Services Company.