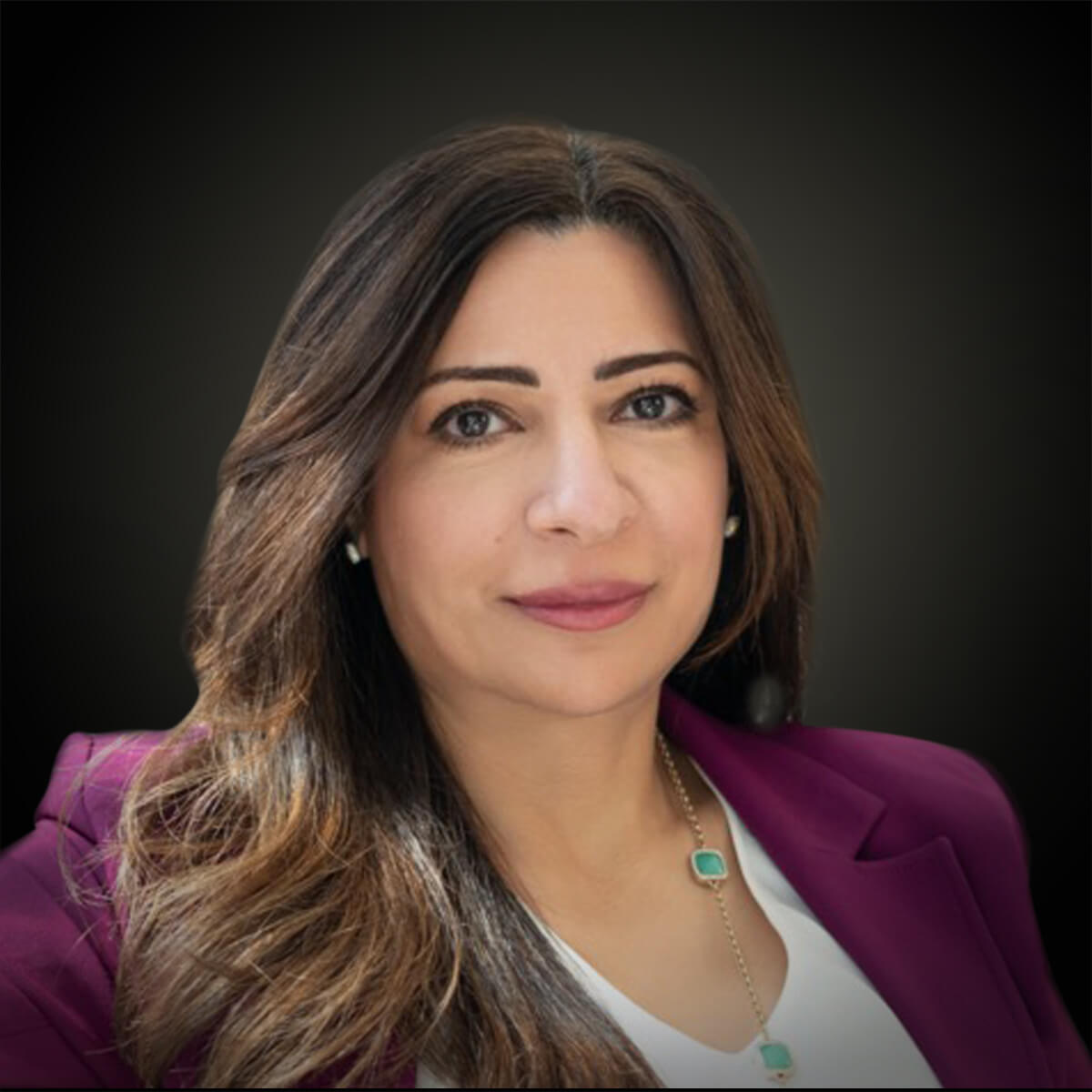 FAB, the U.A.E.’s largest bank, was formed in 2017 by the merger of the First Gulf Bank and the National Bank of Abu Dhabi. Mubadala is the largest shareholder in the company through the Abu Dhabi Investment Council. In January 2021, FAB agreed to buy the Egyptian business of Lebanon’s Bank Audi, making it one of the largest foreign banks in Egypt with total assets of more than $8.1 billion post-acquisition. That same month, Hana Al Rostamani was named Group CEO of FAB. She was the top-ranked woman on Forbes Middle East’s list of the Top CEOs In The Middle East 2021 at #19.