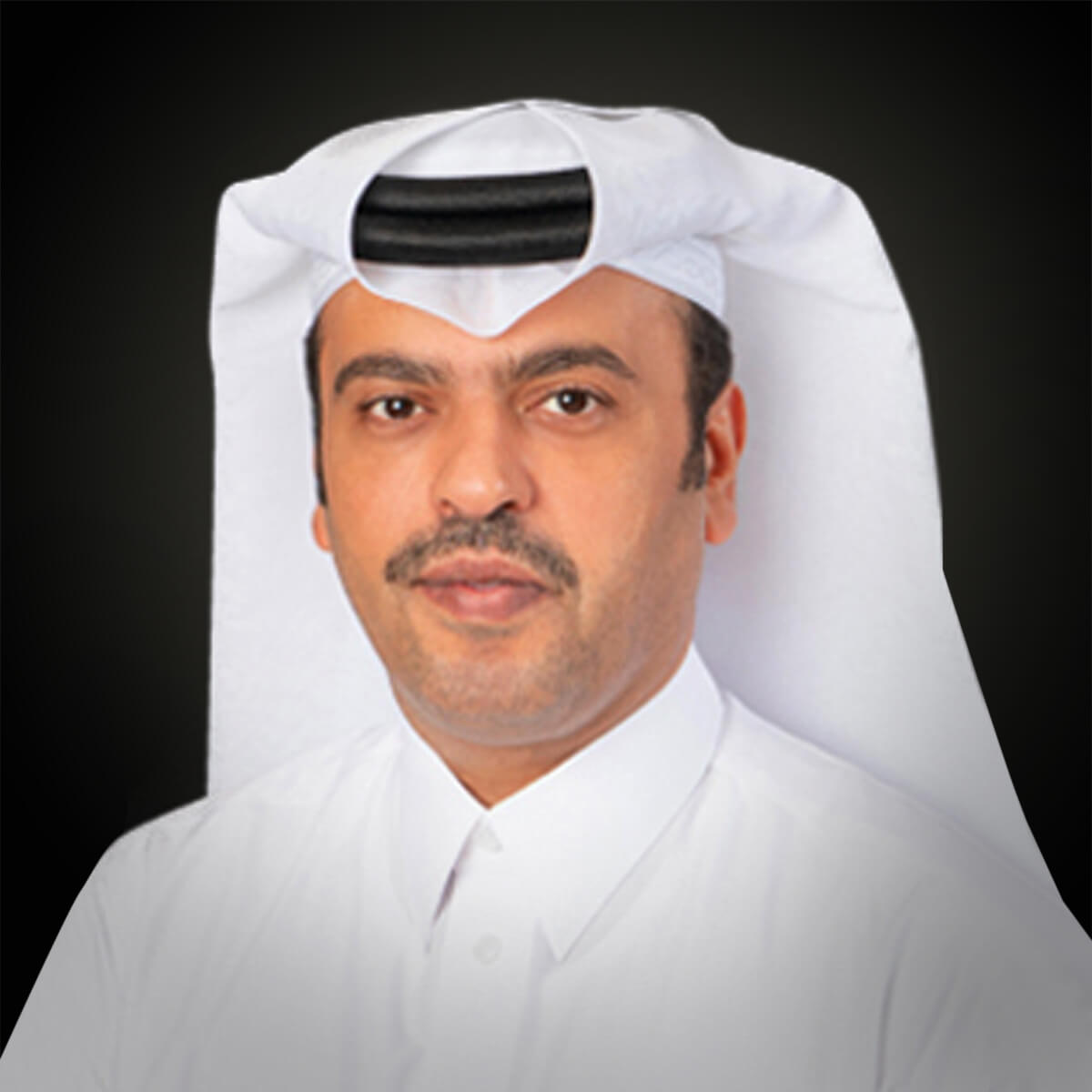 The QNB Group is the Middle East and Africa’s biggest bank in terms of assets. When it was established in 1964, it was Qatar’s first locally-owned commercial bank. The Qatar Investment Authority owns more than 50% of QNB’s shares. The bank operates in 31 countries either directly or through its subsidiaries. Over the last year, the bank’s assets grew by 9%, but net profit fell 16%. Abdulla Mubarak Al-Khalifa became acting CEO in November 2018 and CEO in 2019. He is also a board member at Ooredoo.