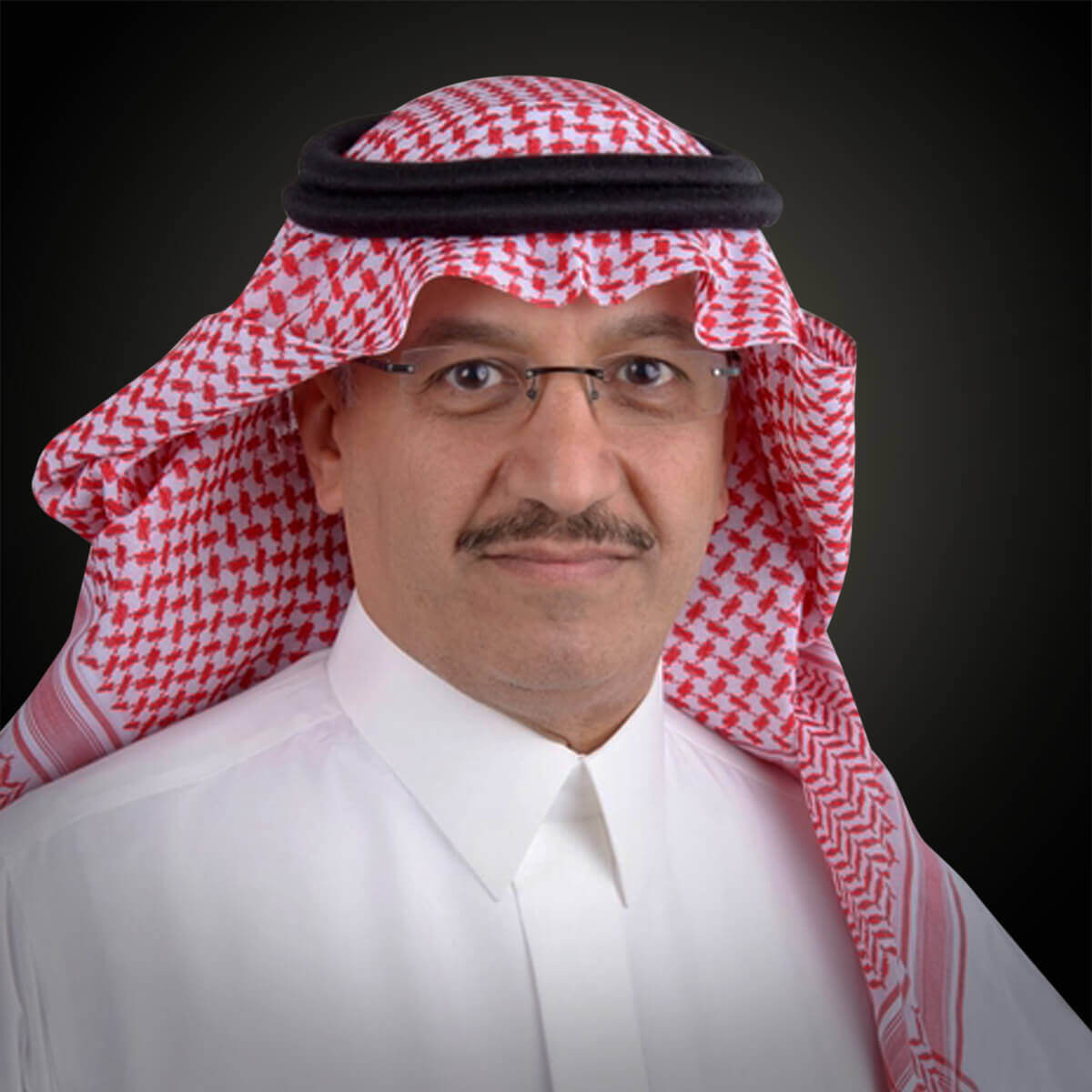 SABIC is among the world’s largest petrochemicals manufacturers, with operations in over 50 countries and a global workforce of over 33,000 people. In 2002, it acquired DSM’s petrochemical business in Europe, with manufacturing facilities in the Netherlands, Germany, and the U.K. In 2006, SABIC acquired Huntsman Petrochemicals (U.K.) and renamed it SABIC (U.K.) Petrochemicals. In 2007, it acquired GE Plastics. Yousef Abdullah Al-Benyan has been Vice-Chairman and CEO of SABIC since 2015. Previously he was the CFO of the company.