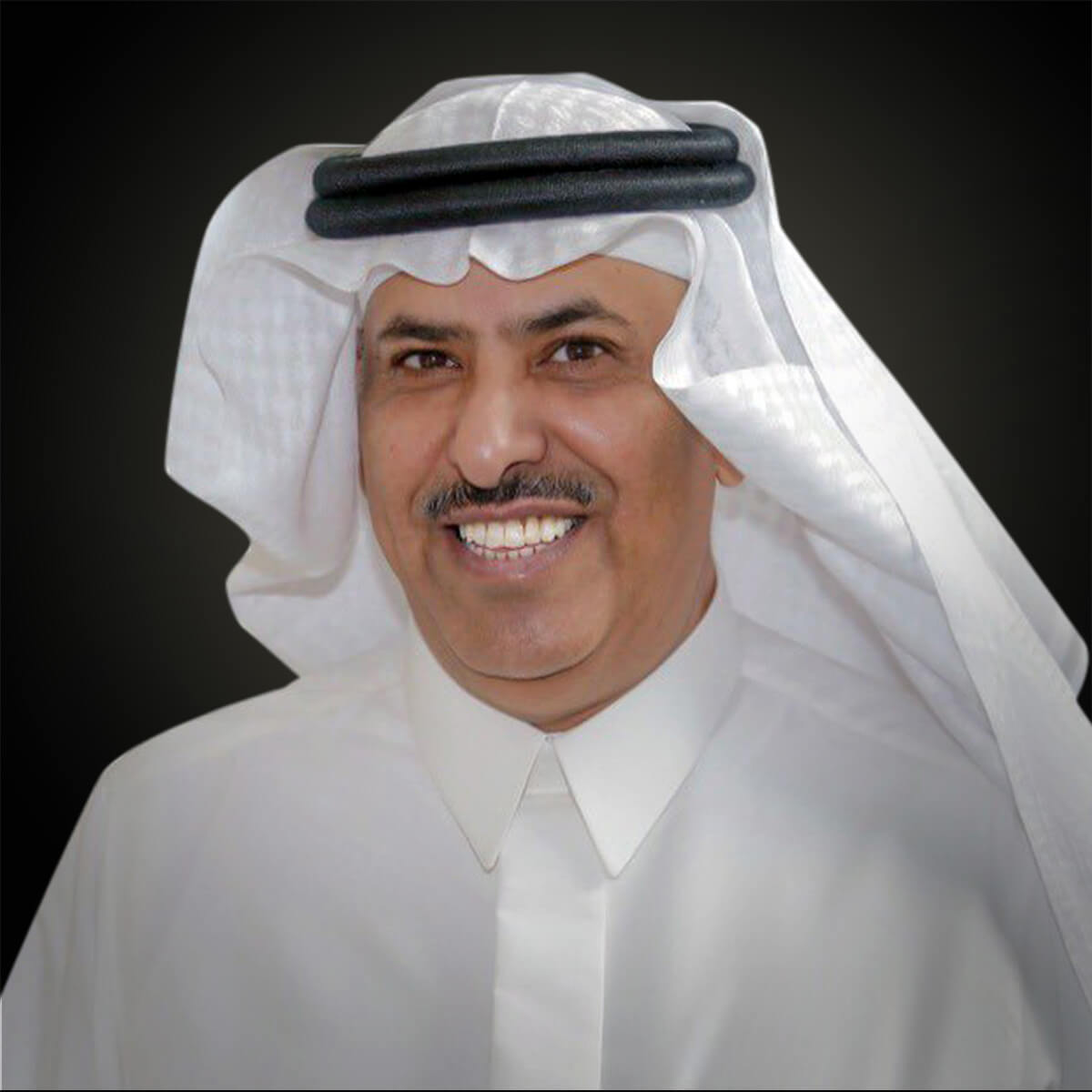 Saudi Electricity was formed in 1999 when the Saudi government merged all electricity distribution companies in the country to create one entity and a monopoly. It is the largest utility company in the Middle East. Saudi’s Public Investment Fund is the largest shareholder in the company, with a 74.3% stake. Saudi Aramco owns 6.9%. In April 2021, Saudi Electricity completed a project to install 10 million smart meters across Saudi Arabia to increase the efficiency of the transmission process. Fahad bin Hussein Al-Sudairi has been CEO since 2018, before which he was CFO of the company.