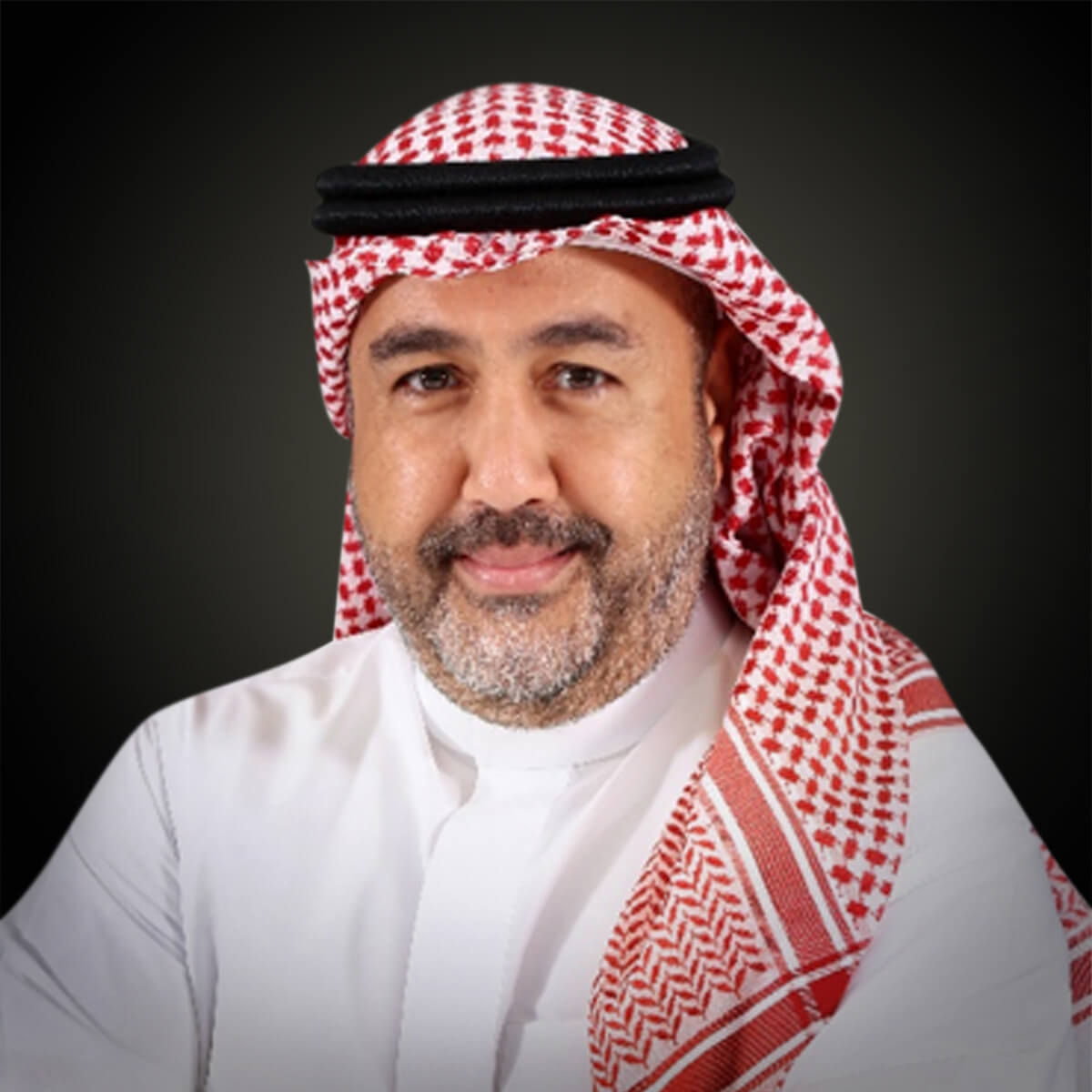 The Savola Group operates through its two entities: Savola Foods, and Savola Retail. It manages grocery stores and produces food products in 50 countries. The company has made more than 200 investments and holds stakes in dairy company Almarai, the Herfy Food Services Company, and the Al Kabeer Group of Companies, among others. The company also owns 98.8% of Panda Retail. Savola Group recorded $272.3 million in profit in 2020, 55.5% higher than 2019. The Savola World Foundation has donated around $2.7 million to support the fight against the pandemic.