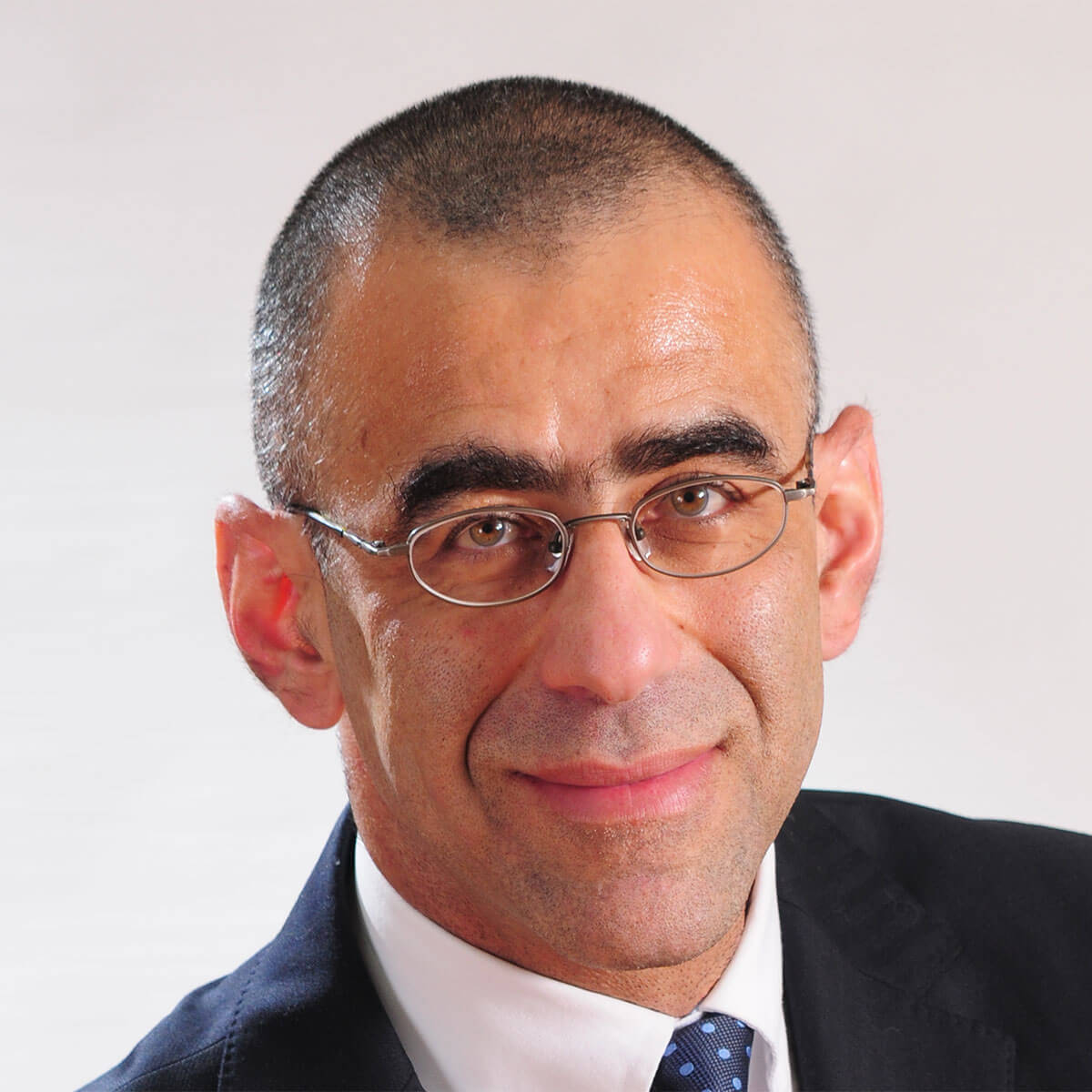 CIB was established in 1975 as a joint venture between the National Bank of Egypt and the Chase Manhattan Bank. Today, it employs 7,307 people and serves more than 1.6 million customers across 213 branches. CIB has several subsidiaries under its umbrella, including CVentures and the Mayfair CIB Bank in Kenya. In April, Alpha Oryx Limited—a subsidiary of the U.A.E's ADQ—acquired a 18.6% stake in CIB for $987.5 million. Hussein Abaza became CEO in 2017.