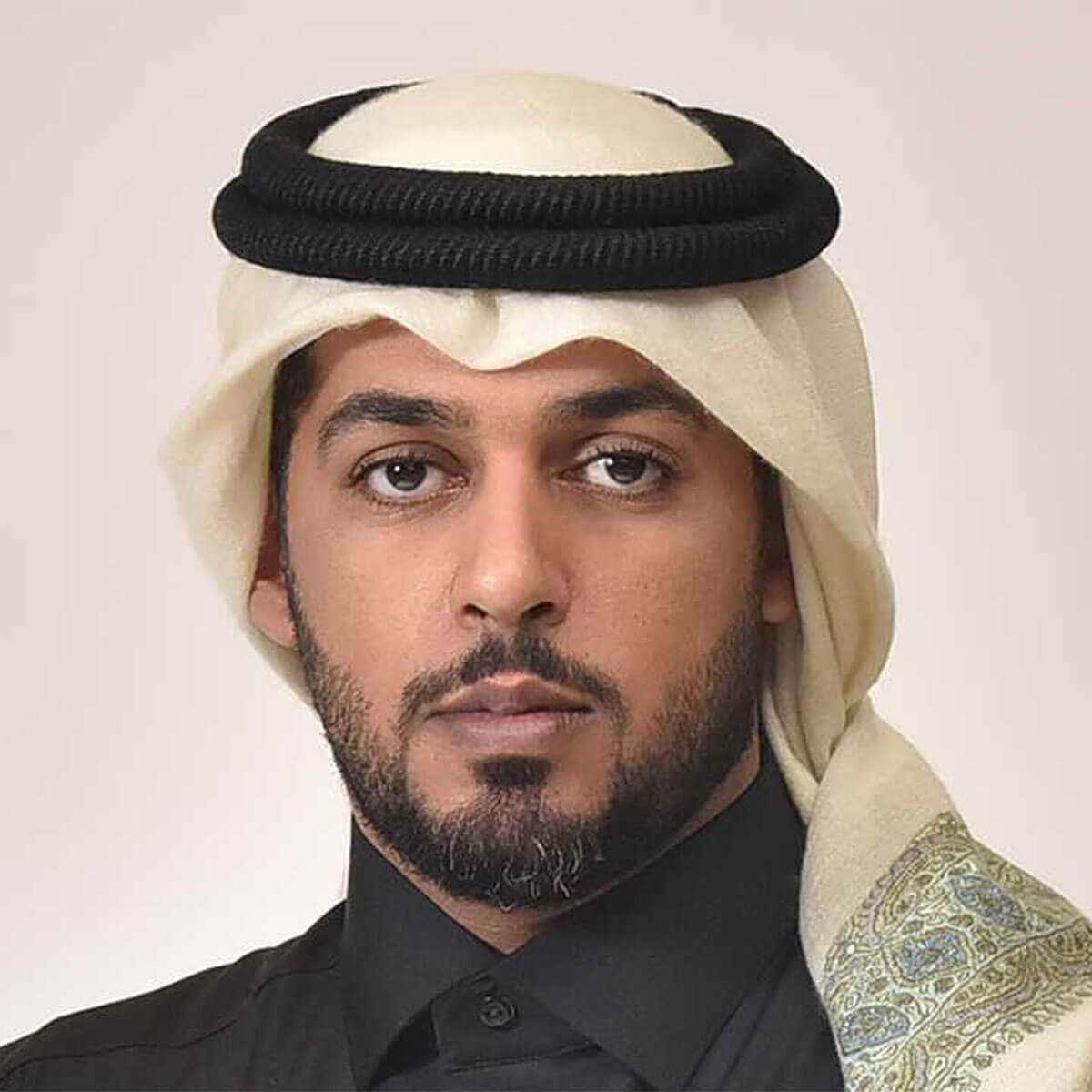 QIC has nine companies, with operations in Qatar, Kuwait, Oman, the U.A.E., and Malta. In 2020, one of its subsidiaries, QLM, raised an IPO on the Qatar Stock Exchange, offering 60% of its share capital—it was the country’s first IPO since 2019. In April 2022, QIC announced the creation of Digital Venture Partners (QIC DVP), which will operate in the insurance and InsurTech ecosystem in MENA. In the same month, QIC announced that it was exploring the possibility of a merger with Vision Insurance SAOG through its majority-owned subsidiary, Oman Qatar Insurance Co. SAOG.