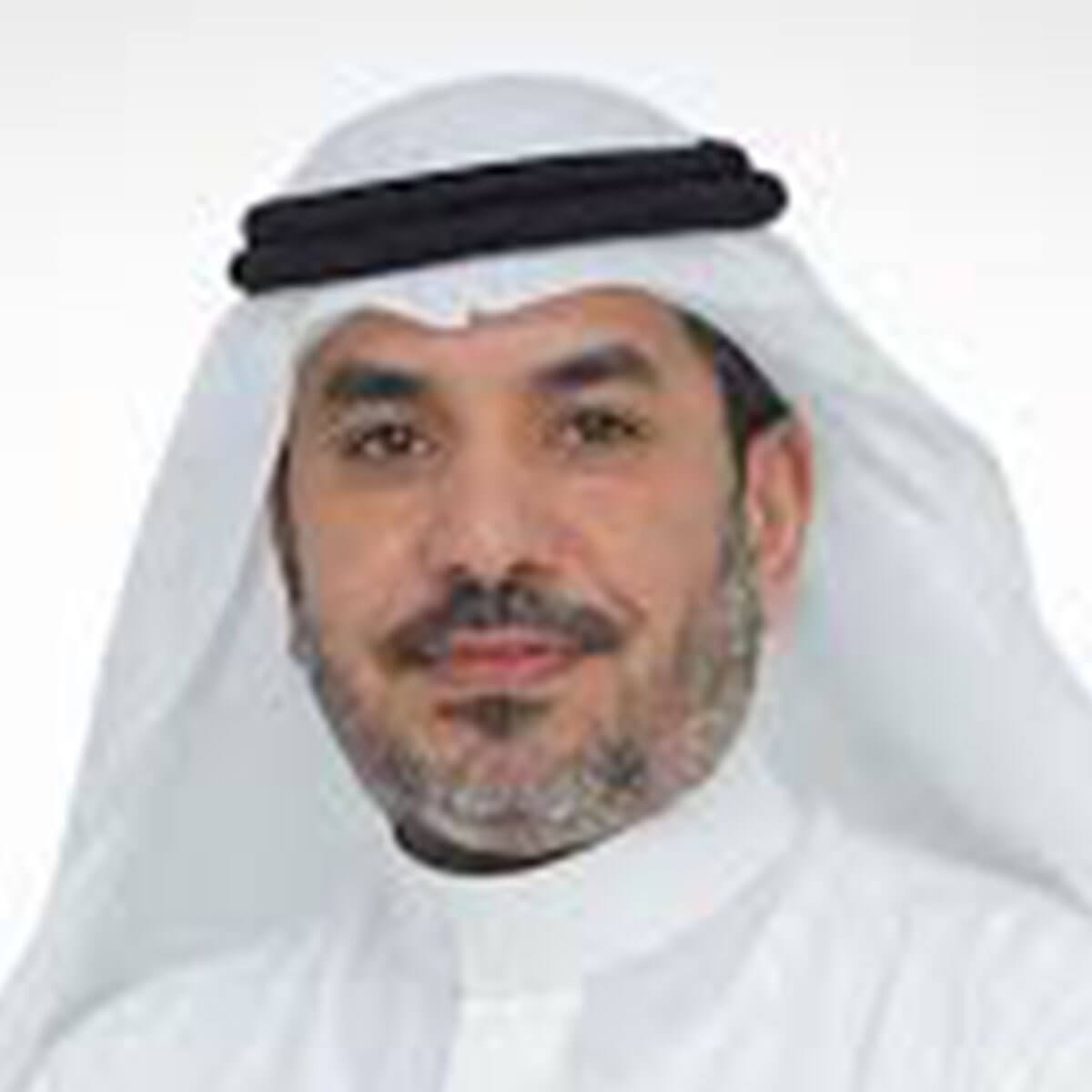 Saudi Electricity is the region’s biggest utility company and has a dominant position in Saudi Arabia. In 2021, the company recorded $3.8 billion in profits, an increase of over 375% compared to the fiscal year 2020. Saudi Electricity is majority-owned by Saudi’s Public Investment Fund (PIF), which has a 74.3% stake, while Saudi Aramco owns 6.9%. In May 2022, Saudi Electricity redeemed its $1.5 billion local Sukuk, which was listed on the Saudi exchange. Khaled Al Gnoon was appointed as the company’s Acting CEO in June 2021 after the resignation of the former CEO, Fahad Al-Sudairi.