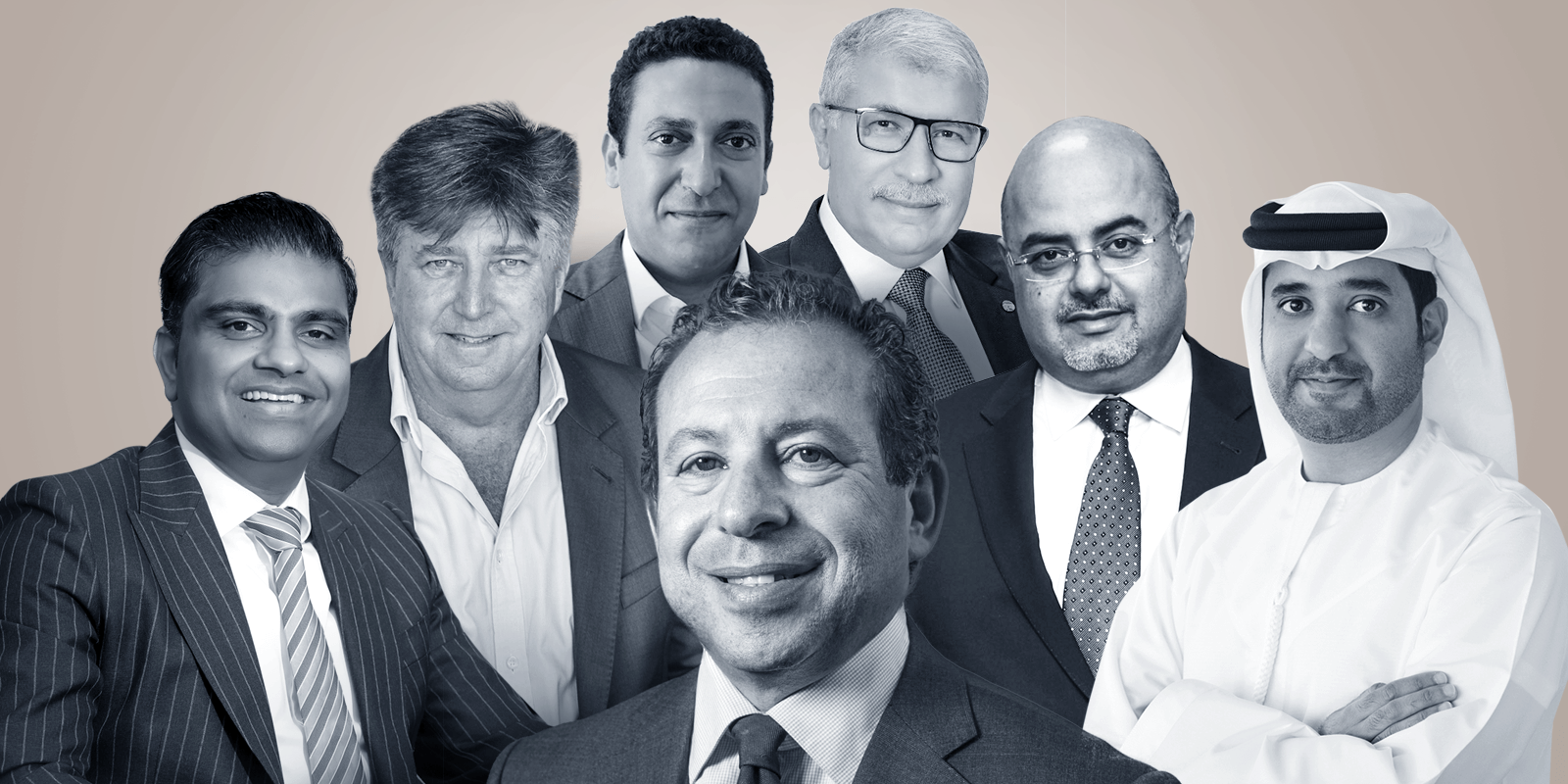 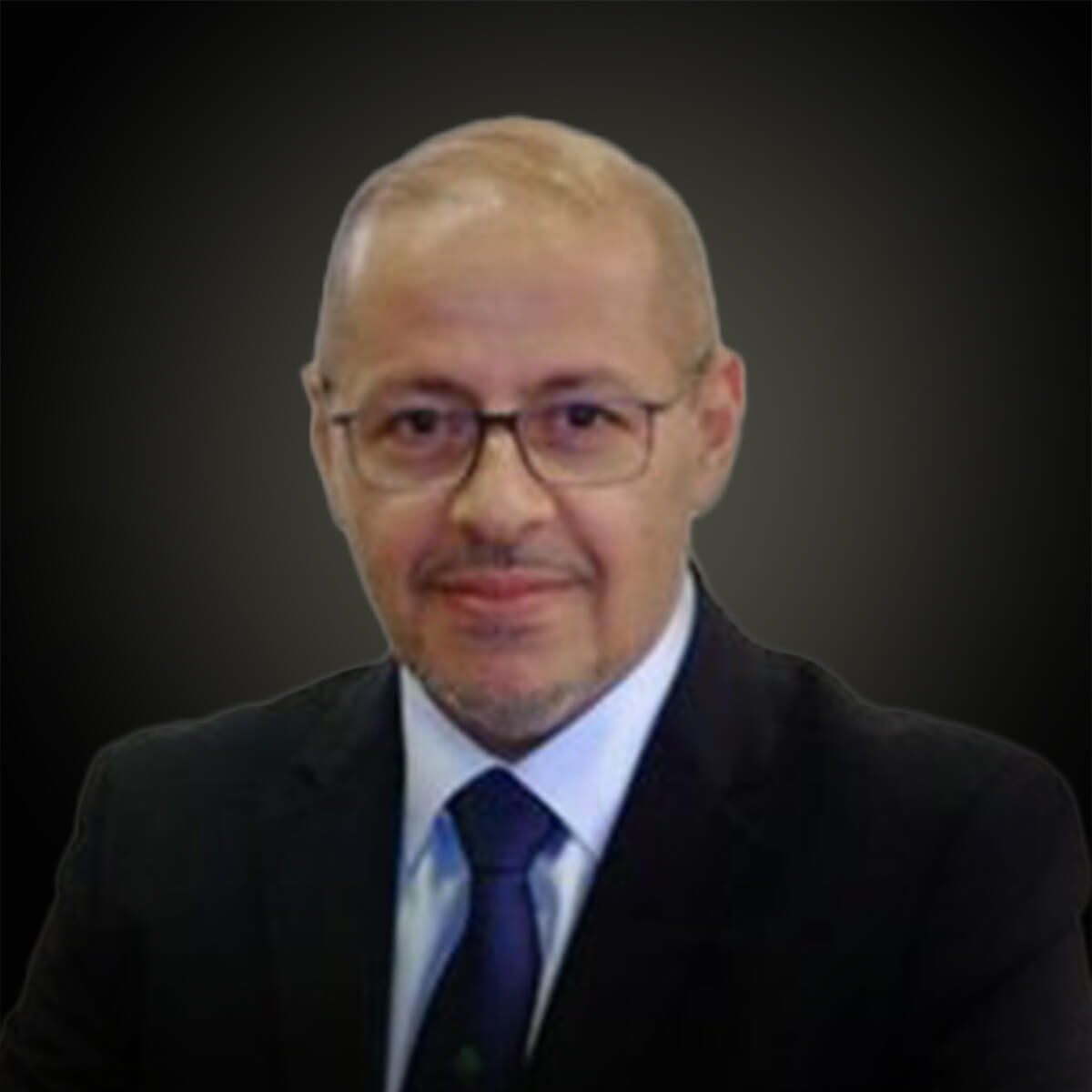 ACC was founded in Lebanon by the Merehbi and Mikati families, who still own and operate the business. Headquartered in Abu Dhabi, the company today has a presence in the U.A.E., Saudi Arabia, Lebanon, Egypt, England, India, the Ivory Coast, and Cameroon, with 11 offices and a workforce of more than 20,000 people. It has an annual turnover of more than $1 billion. Among its flagship projects are Emirates Airline’s headquarters, Etisalat’s offices in Abu Dhabi, Sharjah, and Al Ain, and the UN Economic and Social Commission for Western Asia building in Beirut. It was also involved in the construction of the Sheikh Zayed Grand Mosque in Abu Dhabi.