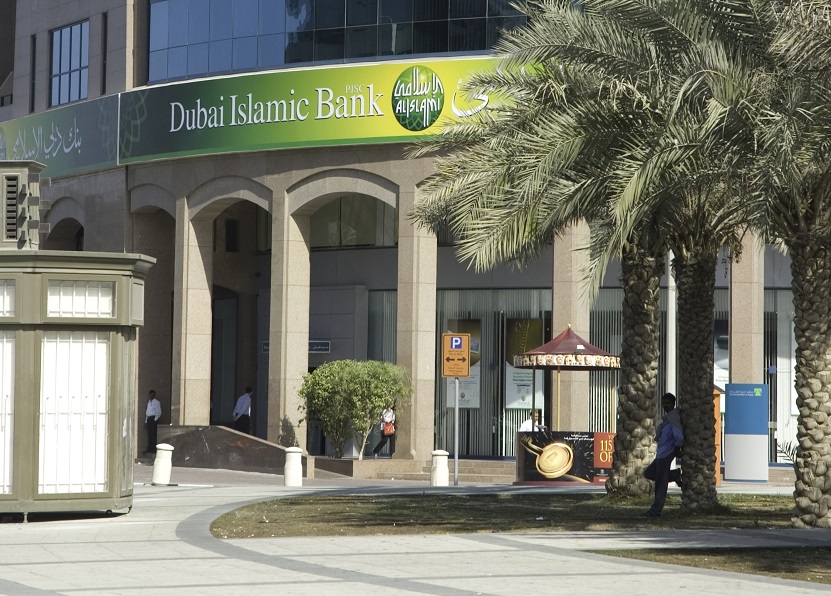 One of Dubai’s largest Islamic lenders Dubai Islamic Bank (DIB) has put an end to speculation after it confirmed that it was evaluating a potential purchase of its rival Noor Bank.

Reports of a possible merger started around mid-April but neither bank confirmed them since talks were still at an early stage. However, DIB said in a recent statement on DFM that it has “allowed the bank to explore possible acquisition of Noor Bank and revert to the board with the findings within three weeks.”

The bank also added that it would be appointing financial advisers to undertake due diligence on the potential of the deal.

The news also comes as DIB reported its first quarter earnings, which saw its net profit shoot up by 12%. If a deal materializes, the merged entity will have assets worth $75 billion.

While Abu Dhabi has seen a wave of consolidation among its lenders, a deal between Noor Bank and DIB will be the first in Dubai after many years. The last notable bank merger was that of Dubai Bank and Emirates Islamic Bank in 2012.

Bank mergers in the country come in the wake of low oil prices that have thinned lucrative government deposits in most of these lenders. Moreover, experts also call the UAE an “overbanked” market as 50 lenders vie for 9 million consumers. This has in turn eaten into the banks’ margins.

Most of these mergers are also inspired since the lenders have common ownership. Both DIB and Noor Bank have a common stakeholder Investment Corporation of Dubai (ICD). The fund owns 28.37% stake in DIB and about 22.85% of shares in Noor Bank.