Nearly 59% Of UAE Workers Rely On Gratuity To Fund Retirement 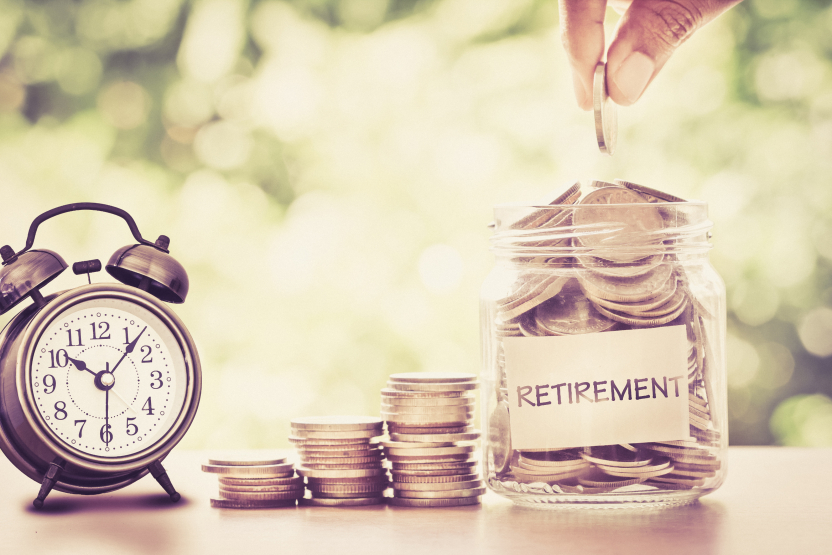 Six in 10 residents in the UAE are relying on the gratuity they receive at the end of their employment to fund their retirement, a new study finds.

According to a survey conducted by Old Mutual International and Quilter Cheviot, around 84% of respondents will receive end of service gratuity when leaving their company. However, the poll found out that the majority of these residents expect to continue working through retirement as well.

Nearly 81% of respondents said that they expect to be self-employed during their retirement, with 45% working for social reasons and 35% saying that they needed to work for financial reasons.

The survey also indicated that a significant number of residents will postpone their retirement, with most believing that they would have to retire much later than 55 years of age. Nearly 35% of respondents said that they would retire between 50 and 55 years.

Nearly half (47%) of respondents are expecting retirement to last between 11 and 20 years.

“The fact that 59% of respondents are either fully or partly relying on their end-of-service gratuity for retirement could be a cause for concern, as the research shows that on average they are relatively small payments,” said Paul Evans, head of region, Middle East & Africa, Old Mutual International.

Research has indicated that many expats in the Gulf Arab country are failing to save for their retirement. Another recent survey by HSBC, revealed that 76% of UAE residents failed to save money, while just 24% planned ahead by investing in equities and property. The majority of these expats also expected their children to support them later in life.

The Rise Of “Phy-Gital Banking”