Number Of ATMs Globally Drops For The First Time 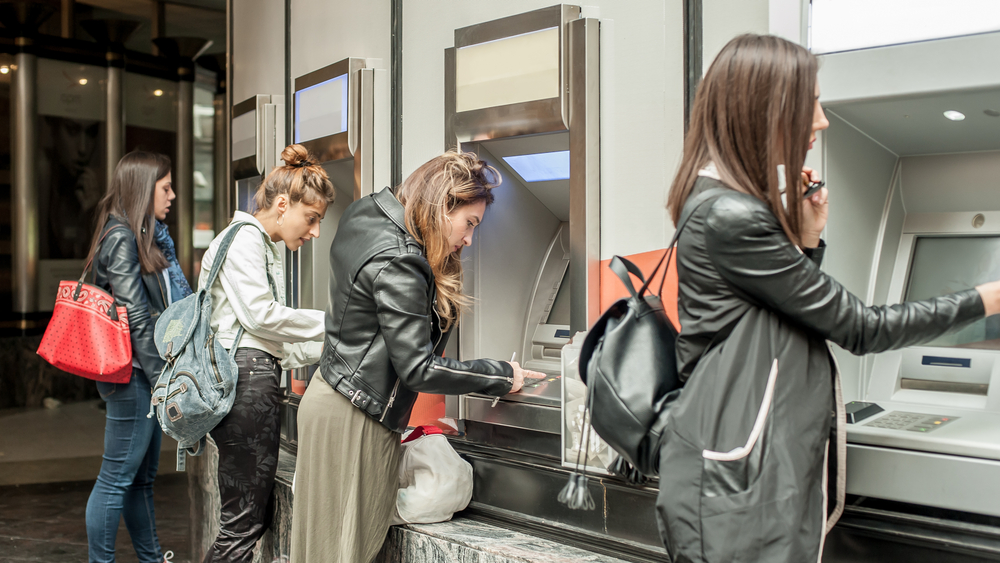 ATM machines were a disruptive force when they launched - but no more. Now, for the first time since their launch, these machines, which would disburse money instantly and reduced the need for bank visits, are on a decline globally.

According to a new report from RBR, the number of ATMs installed worldwide fell by 1% in 2018 to reach 3.24 million. The fall was fueled by increasing branch closures and a rising popularity of mobile payments.

More than half of the world’s ATM machines are found in five countries, out of which China, the US, Japan and Brazil saw ATM machines declining, while the growth in ATM machines in India slowed considerably.

While the outcomes are similar, the reasons for the decline vary for each market. In China, the rising popularity of non-cash payments have contributed to the dip, while increasing bank branch closures have reduced the number of ATMs in the US.

However, closer examination of data shows that the number of ATMs has grown in most countries.

“Financial inclusion initiatives continue to bolster ATM growth in developing markets across Asia-Pacific, the Middle East and Africa and Latin America,” RBR said in a statement.

While data indicates that there is no sharp fall in ATMs within the Middle East, the region too is not immune to headwinds that have led to branch closures. Recently, Dubai-headquartered Mashreq said that it will close down 50% of its branches in the UAE this year, a move motivated by the lender’s digitization strategy.