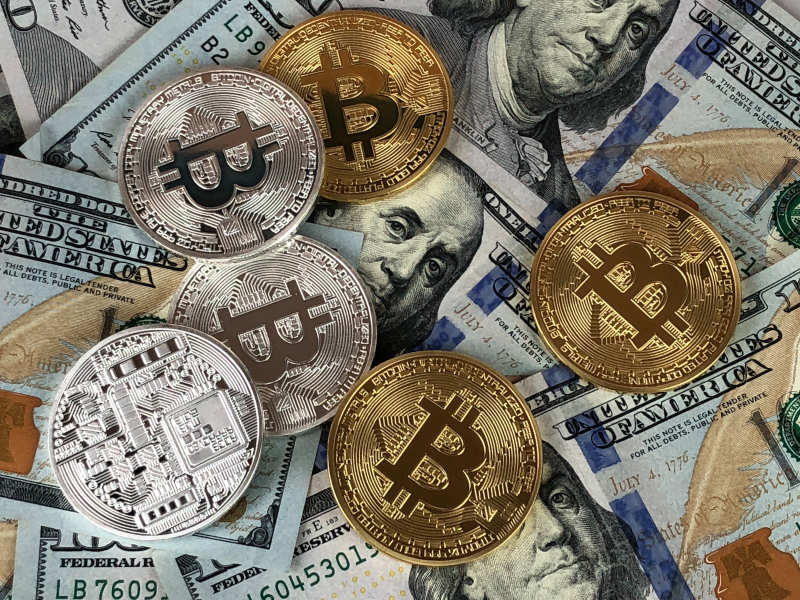 Photo by David McBee from Pexels

If the 1980s marked the rise of personal computing and the 1990s and the 2000s the ascendance of internet connectivity, the 2010s will be known as the decade in which bitcoin and other blockchain-based cryptocurrencies started to change the way the world moves value. Bitcoin is a unique monetary asset in that it is free from the control of any central bank and doesn’t need to be audited by a third party to ensure it’s value. It is instead tracked and verified by thousands of computers on a shared network that is called a blockchain, which uses cryptography to reach consensus. Bitcoin’s underlying distributed ledger technology has the potential to not only dramatically overhaul finance, but also fields ranging from property ownership to health care and voting.

As the decade began, only a handful knew anything about bitcoin, which was created on January 3, 2009 by a mysterious developer known to the world as Satoshi Nakamoto. Buried within the code of his “Genesis” block, Nakamoto embedded a reminder of what happens when too much trust is placed in banks. It was a headline from a British newspaper announcing the imminent bailout of the financial institutions following their collapse in 2008 and 2009: “The Times 03/Jan/2009 Chancellor On Brink of Second Bailout for Banks.”

The first full decade of digital currency without banks kicked off a year later, on January 1, 2010, with the mining of bitcoin block number 32620, which rewarded its miner with 50 bitcoin, then worth less than a single penny but now worth about $375,000.  For the first five years or so, bitcoin largely went unnoticed, appealing to a fringe group of programmers and libertarian idealists. During the latter half of the decade, as more people came to understand the benefits of blockchain technology, bitcoin and other cryptocurrency speculation took off.

The ascendance of bitcoin has not been without its setbacks. The nascent technology has been plagued by infamous scandals like the FBI’s shuttering of underground bitcoin-fueled drug and contraband marketplace Silk Road in 2013 and the $450 million hacking of cryptocurrency exchange Mt. Gox in 2014. At the end of 2017, the frenzy in cryptocurrency speculation peaked with bitcoin at $20,000 and produced thousands of worthless cryptocurrency tokens and investor losses in the billions.

Bitcoin believers have not given up their idealistic visions for an economy outside the influence of central control. A budding ecosystem has arisen, powered by new computer languages and breakthroughs in cryptography that is only now starting to change the way banks, corporations and governments operate. In fact in a bit cruel irony, some of the most enthusiastic supporters and co-opters of blockchain technology today are those same big companies, ranging from IBM and Cargill to JPMorgan, that early bitcoin believers were rallying against.

13 Moments Defining The Future Of Money

Privacy coins gain traction after Zcash launches with zero-knowledge proofs, now being explored by the likes of JP Morgan.

Photo by David McBee from Pexels