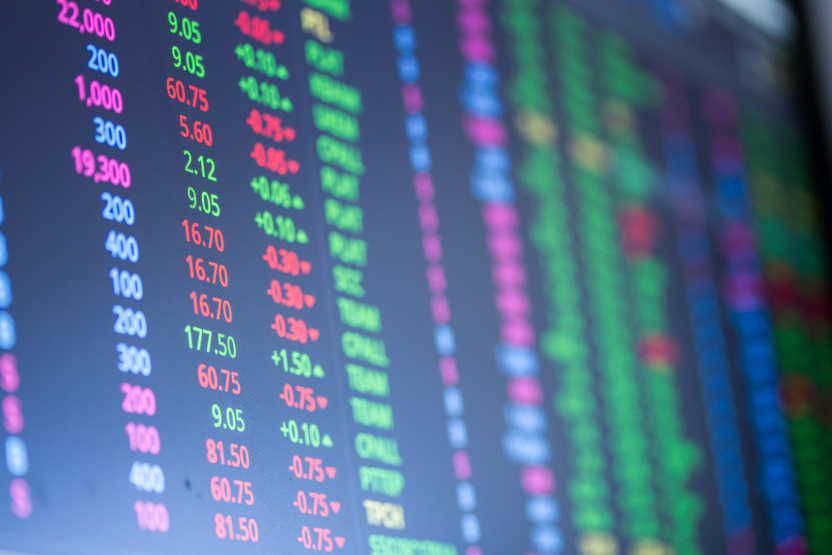 The second quarter this year witnessed robust IPO activity both in terms of volume and value, compared to the first one. However, there were just six deals - including one REIT listing – in Q2 2019 compared to nine the same period last year.

Saudi Arabia led IPO activity in the MENA region with three listings on the main market in Q2 2019 with net proceeds of $1,023.4 million. Certain amendments in market rules have also opened the Kingdom’s market to foreign investors, helping the deal flow. Meanwhile, Saudi stocks’ addition to MSCI’s Emerging Markets Index is in progress and is expected to further help bring in investment to the local market.

An IPO by the Arabian Centres Company Limited, one of the largest IPOs in the country with proceeds of $658.7 million, was the first IPO that allowed the sale of securities to qualified institutional buyers in the U.S. Other notable deals include Maharah Human Resources Company and Shuaa REIT Fund that raised IPO net proceeds of $207 million and $157.7 million respectively.

The UAE followed close in terms of IPO deal value with the cross-border listing of two fintech companies in Q2 2019 that raised a total of $1,797.9 million. Network International Holdings Limited raised $1,400 million in April and Finablr PLC raised $397.9 million with its listing in May.

“The increase in IPO activity across the MENA region during the second quarter of this year, which included two cross-border listings, is proof that companies are still keen to execute IPOs and gain access to international investors and stock markets,” says Gregory Hughes, MENA IPO Leader, EY.