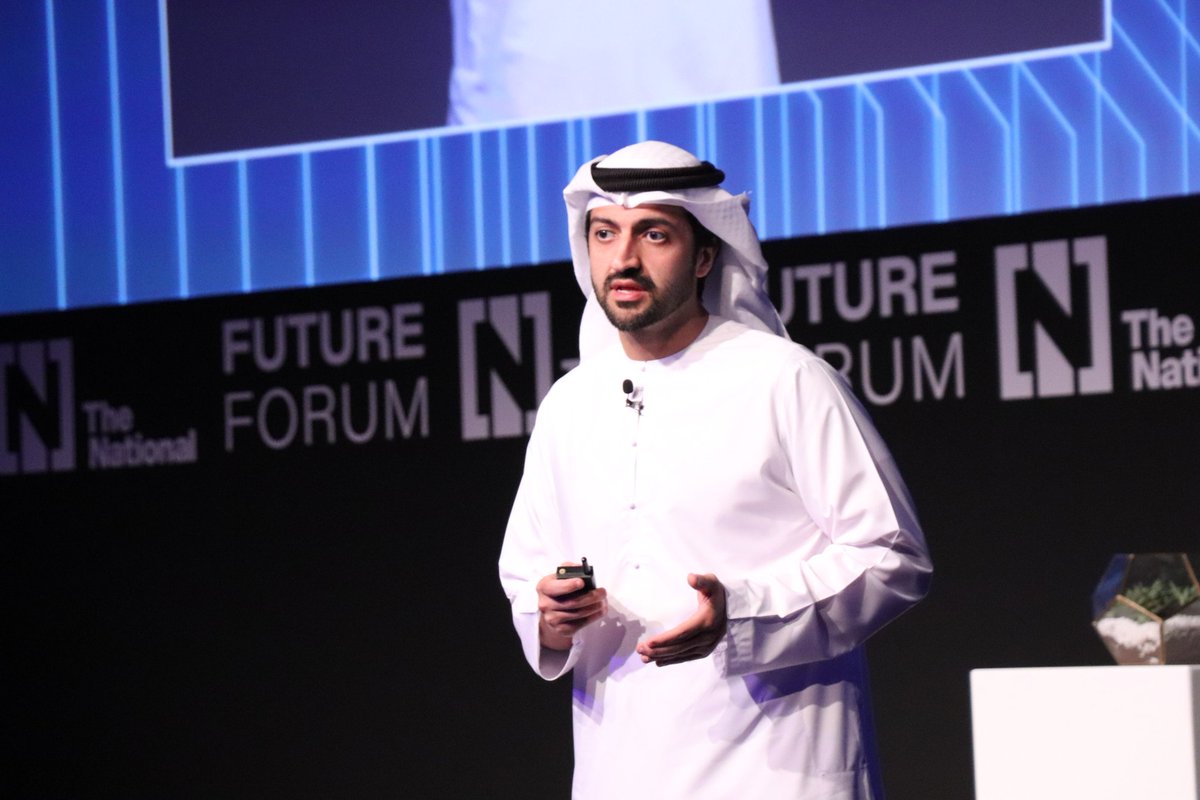 Investment firms Abu Dhabi Financial Group and Shuaa Capital have agreed to merge, creating a stronger entity with assets worth $12.8 billion under management.

The deal is one of the first merger transactions in the financial services segment within the Middle East’s banking and finance industry that is seeing a score of mergers.

The combined entity will remain listed in Dubai stock exchange under the name of ADFG and will be continued to be led by ADFG CEO Jassim Alseddiqi. The transaction will be completed by Q3 2019, the firm added.

ADFG already holds a majority stake in Shuaa, which it first acquired in 2016 while Alseddiqi held the position of Shuaa Capital's chairman.

Once a top-performing investment bank, Shuaa Capital has gradually revived its performance after it was hit by the recession in 2009. Last year it distributed dividends to its shareholders after nearly a decade.However, Shuaa Capital’s net profit dropped by 63% again in 2018. The management cited challenging market conditions as the cause of the drop.

With the merger, Shuaa’s earnings could potentially improve. Pro forma revenue for Shuaa would increase by 176% in the financial year of 2018 and pro forma financial year 2018 EBITDA margins would improve from 34% to 38%, the company said in a statement.

“Having seen consolidation of the banking industry in our region, the wider financial services industry is ripe to benefit from the same process and we are proud to be leading the way with this transaction,” says Alseddiqi.