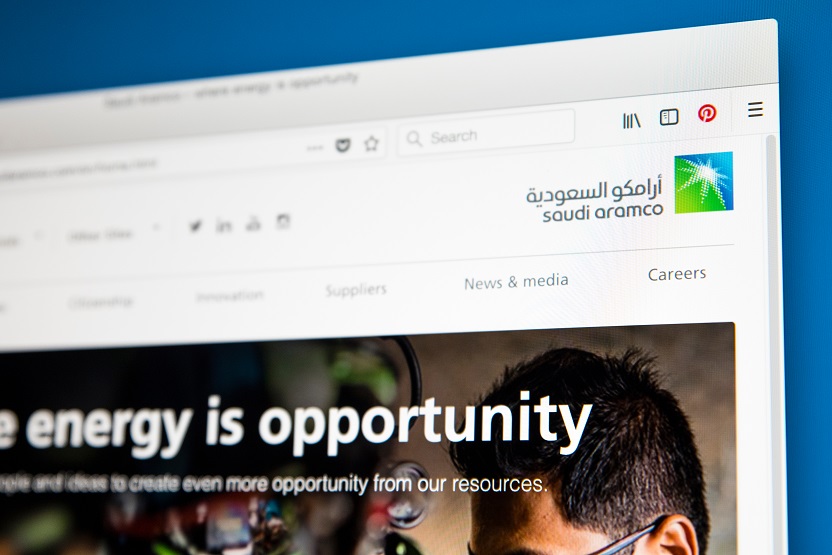 ESG, or socially responsible investing, may be all the rage on Wall Street these days, but this has had little effect on the demand for Saudi Aramco’s recently announced debt offering. Institutional investors worldwide are lining up to buy bonds in Saudi Aramco, the oil behemoth owned by a state known for imprisoning political dissidents, repressing women and allegedly murdering journalists.

Saudi Aramco received more than $100 billion in orders for a debt offering of $10 billion— a massive oversubscription and an indicator of strong investor demand for exposure to the state-owned oil giant, which reported a staggering $224 billion in profit last year.

To finance its purchase of a 70% stake in the Saudi Arabian Basic Industries Corp. (SABIC), the Saudi government's petrochemicals company, from the country's sovereign wealth fund for some $70 billion in cash, Aramco is offering bonds that range from 3 to 30 years and will pay between 75 and 175 basis points above U.S. Treasury bond rates. Thus, at current Treasury rates a 10-year Aramco bond would yield about 2.77% and a 30-year would yield 4.68%. The oversubscribed bonds are expected to be priced to yield less than Saudi sovereign paper. Bookrunners on the deal include Citi, Goldman Sachs, HSBC, JPMorgan, Morgan Stanley and NCB Capital.

So why are investors so eager to buy the Saudi debt?

Simply put, the bonds are the obvious choice for investors looking for Saudi exposure without taking on any additional political or governance risk. Ellen R. Wald, Ph.D., president of Transversal Consulting and author of Saudi, Inc., says that this bond offering is a much safer way to invest in the Saudi economy than, say, opening a foreign bank branch or retail location in Riyadh. “People are curious about the Saudi market,” she says, “and this is a low-risk way to get exposure.”

It’s also important to note that fund managers are likely over-ordering on a massive scale based on the assumption that the sale will be rationed. In other words, the bigger the offer, the larger the allocation of the eventual pie (or so investors hope), according to CreditSights senior analyst Jake Leiby.

“Saudi Aramco has ... minimal debt relative to cash flows, large scale of production, market leadership and access in Saudi Arabia to one of the world’s largest hydrocarbon reserves,” Rehan Akbar, a vice president and senior credit officer, said in a statement. “These features position it favourably against the strongest oil and gas companies that Moody’s rates.”

All of that adds up to what investors are seeing as a safe bet at an attractive price. “If you are comfortable with the governance risk at Saudi Aramco and you consider Aramco in the context of its corporate peers, the pricing of these bonds is pretty darn attractive,” Leiby says. Exxon’s current crop of 10-year corporate bonds, for example, are due in 2026 and set to yield some 40 basis points above a U.S. Treasury Bond. Aramco’s 10-year bonds will pay 125 basis points, more than triple that number.

The company’s IPO, which was slated for last year but put on hold, is now expected for 2021, and experts say another bond sale in the coming months is very possible. Aramco’s transformation among institutional investors, from near pariah to honored guest in less than 12 months, proves yet again that on Wall Street not much will get in the way of a good deal.